Home » News » Scotland MSP open letter, where are we now? 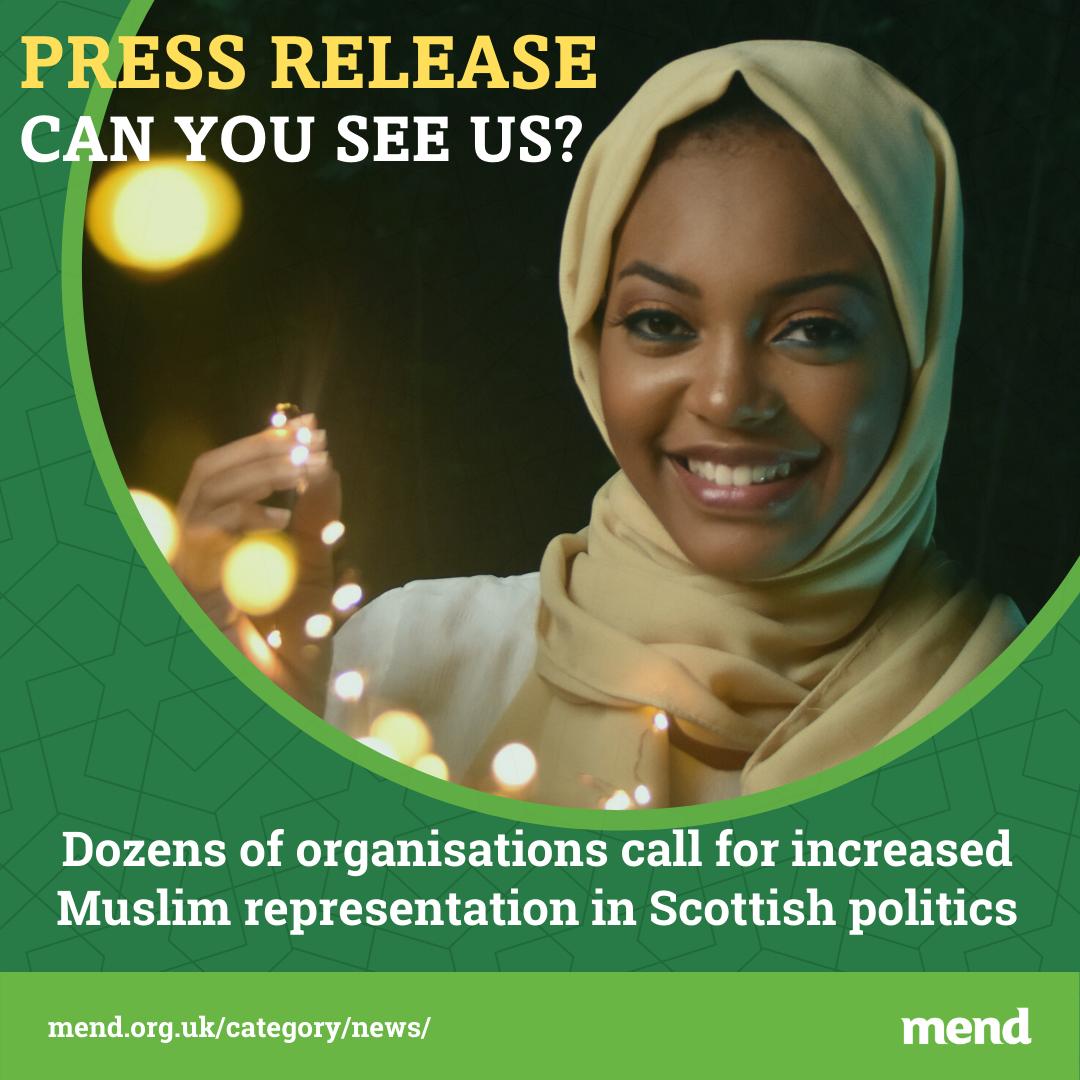 In June 2020 MEND, along with 30 other Muslim and equalities organisations, published an open letter to all political parties in Scotland.

This letter asked political parties to;