Home » News » Working together in a joined-up way 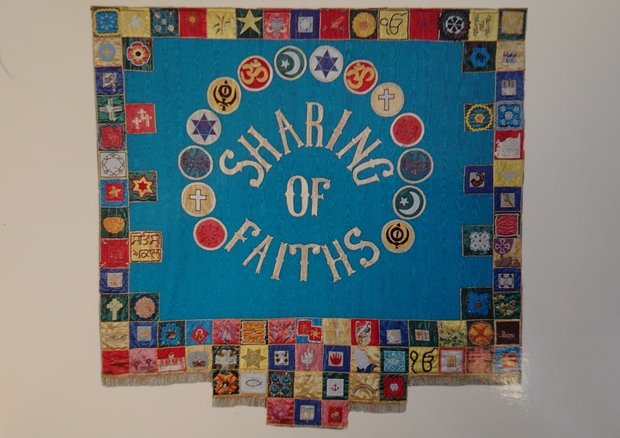 Interfaith Scotland is a Scottish charity specialising in promoting and facilitating constructive engagement between differing faith and belief communities across Scotland through dialogue, educational activities, civic engagement and the promotion of religious equality.

Interfaith Scotland was established in Scotland over 20 years ago, throughout this time it has had a board made up of representatives from the major faith communities in Scotland.

But why is this relevant to MEND, because the new interfaith Scotland chair is Linsay Taylor, MEND’s Scotland Regional Manager.  This is a very positive step for the Scottish Muslim community and a positive step in tackling Islamophobia and religious discrimination as a whole in Scotland and UK wide.