Scottish exam results: the next steps 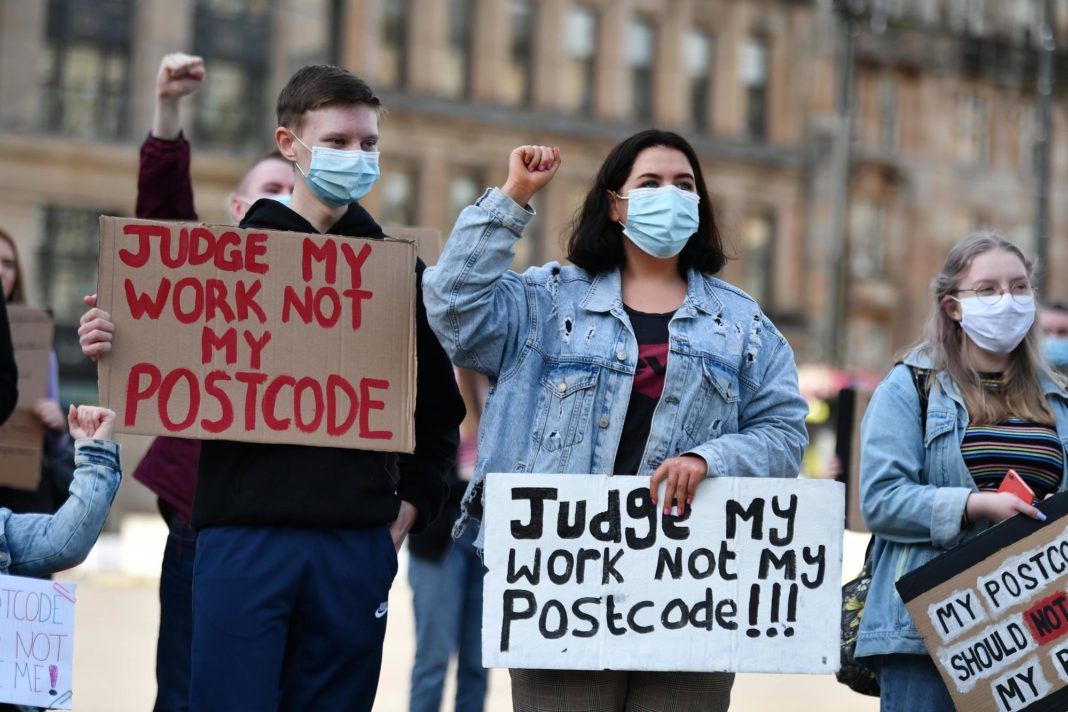 Following the fiasco with the Exam results here in Scotland and rest of the UK, MEND like many organisations jumped in to action to see how we could support students and raise our concerns to politicians about the immediate and long-term effects on all students, but especially those students from Muslim backgrounds as those from deprived backgrounds were shown to be some of the hardest hit. With 41% of the Muslim population in Scotland living below the poverty line opposed to 18% of the wider population we knew that Muslim communities could be one of the most effected.

We reached out to differing organisations, attended webinars and held meetings. Including attending Exams 2020 – Sound and Fury? A web-based event organised by SATE – Scottish Association for Teaching English to discuss the results and moving forward in a productive manner in Scottish Education.

We also held a meeting with the Anti-Racist Educator. An organisation that is based in Scotland and is a collective of educational stakeholders (including students, teachers, parents, academics and activists) working toward building an education system that is: equitable, free from racial injustice, critically engaged with issues of power, identity, and privilege.  Where we discussed possible future webinars on the subject.