Home » News » Over 40 community organisations in Yorkshire call upon the Yorkshire County Cricket Club to investigate institutional racism within the club. 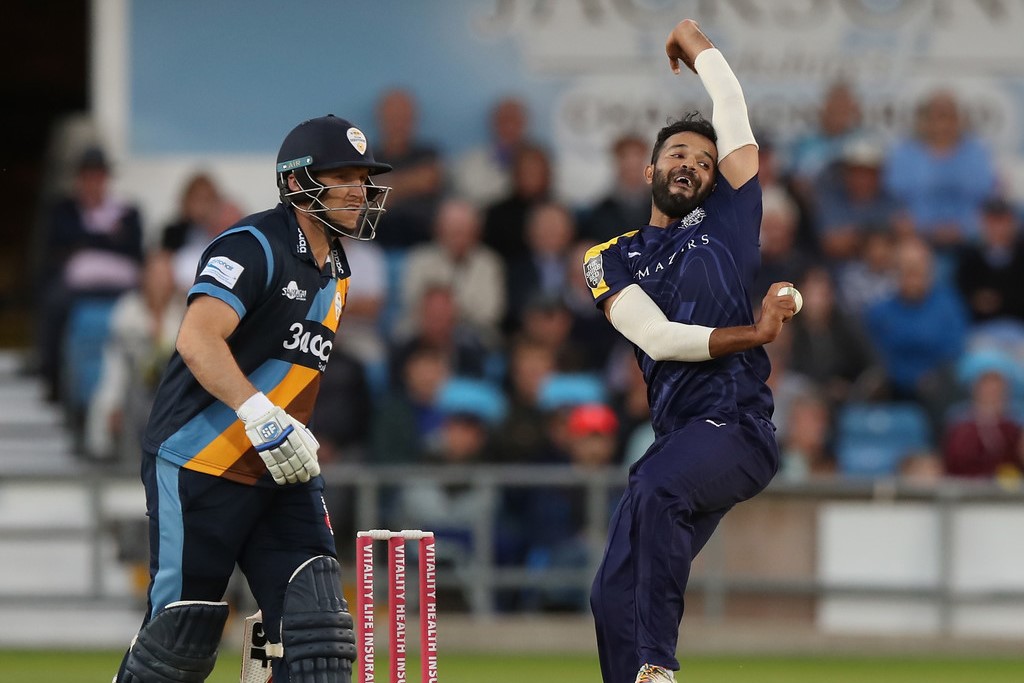 MEND Yorkshire initiated an open letter that was signed by over 40 Yorkshire-based faith groups and community organisations which called upon the Yorkshire County Cricket Club (YCCC) and the Yorkshire Cricket Board (YCB) to initiate investigations into institutional racism within the club.

According to Azeem Rafiq, who played for the club between 2008 and 2018, his experiences of racism at the club left him on the “brink of suicide” and he “lost faith in humanity” after his reports were ignored by the club.

Rana Naved-ul-Hasan, who represented the club in 2008 and 2009, also claims that he witnessed “systemic taunting” while playing for the club.

The open letter says: “Recently, we were disturbed to hear the account of Azeem Rafiq, who claims the “institutional racism” he experienced at Yorkshire County Cricket Club left him “on the brink of suicide.”

“These are serious allegations which have dealt a severe blow to the trust that BAME communities have in the Yorkshire County Cricket Club.”

“A beauty of cricket is that it is a binding and unifying force between people from all faiths, races, and cultures. Our shared love of the sport is something which should unite our communities and bring us together. It should never create divisions between us. It should never take a person to the brink of suicide.”

“In this country, we believe in justice and equality for all. For this reason, numerous community organisations and faith groups work diligently across the UK to embody the essential mission of uniting people in solidarity and celebrating the rich culture of our nation. Indeed, diversity is a foundational strength of any thriving society, and racism of all kinds serve only to inhibit progression and weaken our communities. Thus, a failure to address and eradicate all forms of structural, institutional, and overt racism can only result in immense challenges for the Yorkshire County Cricket Club and the Yorkshire Cricket Board in attempting to form meaningful relationships with BAME communities.”

Dr Shazad Amin, CEO of MEND, says: “MEND is deeply troubled by these allegations and the YCCC must undertake a full inquiry into racism at all levels if it is to instil confidence within BAME communities. Institutions such as the YCCC have a duty to reflect the unifying spirit of sport, and thus must enforce a zero-tolerance policy towards racism, Islamophobia, and all other forms of prejudice. It is imperative that we do not allow the next generation of talented BAME cricketers to be dissuaded from participating fully in their clubs for fear of being targets of racist behaviour.”