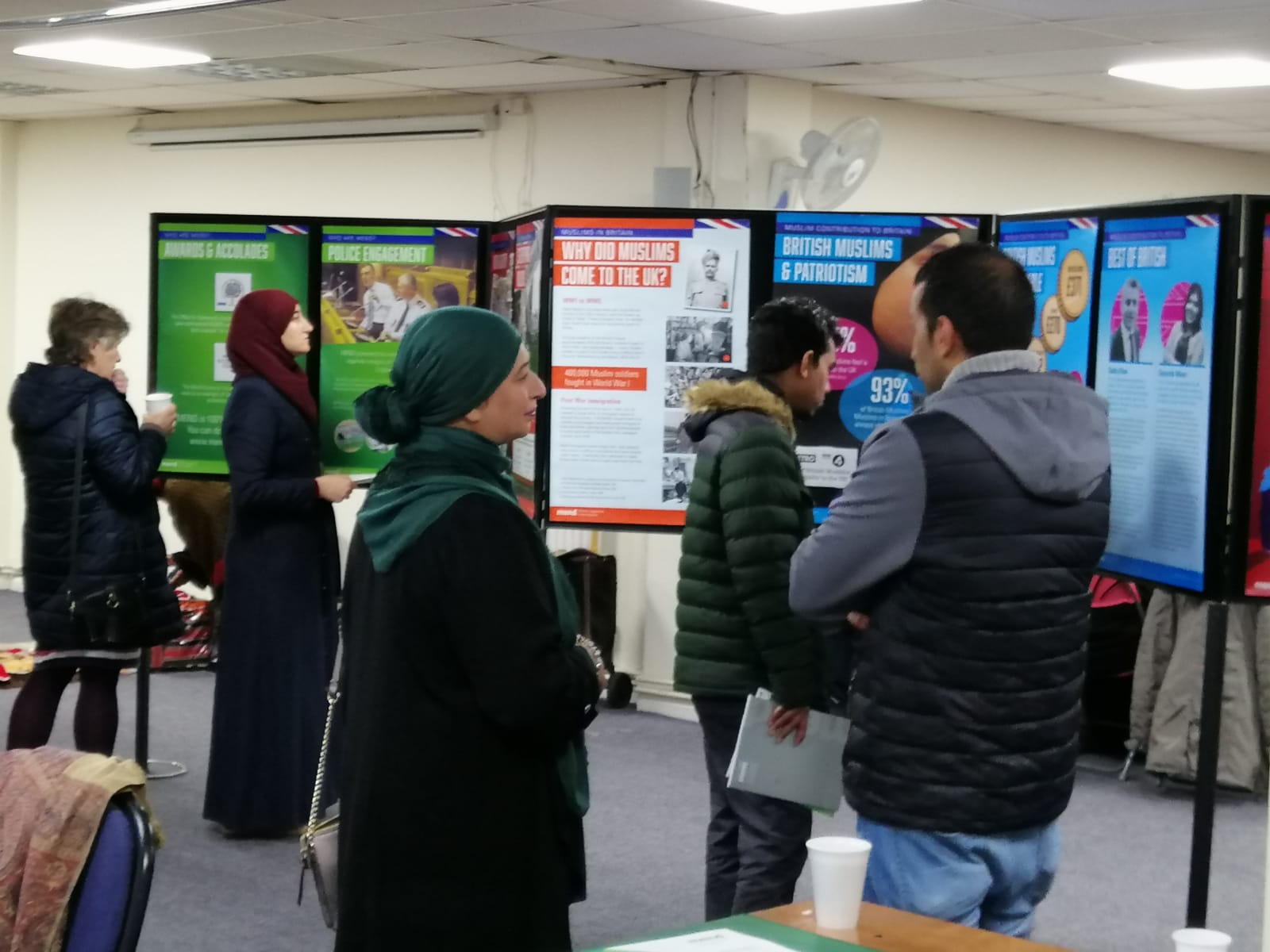 In these mosques the Muslim community were empowered through informative presentations and workshops on manifestations of Islamophobia and exactly how to tackle them.