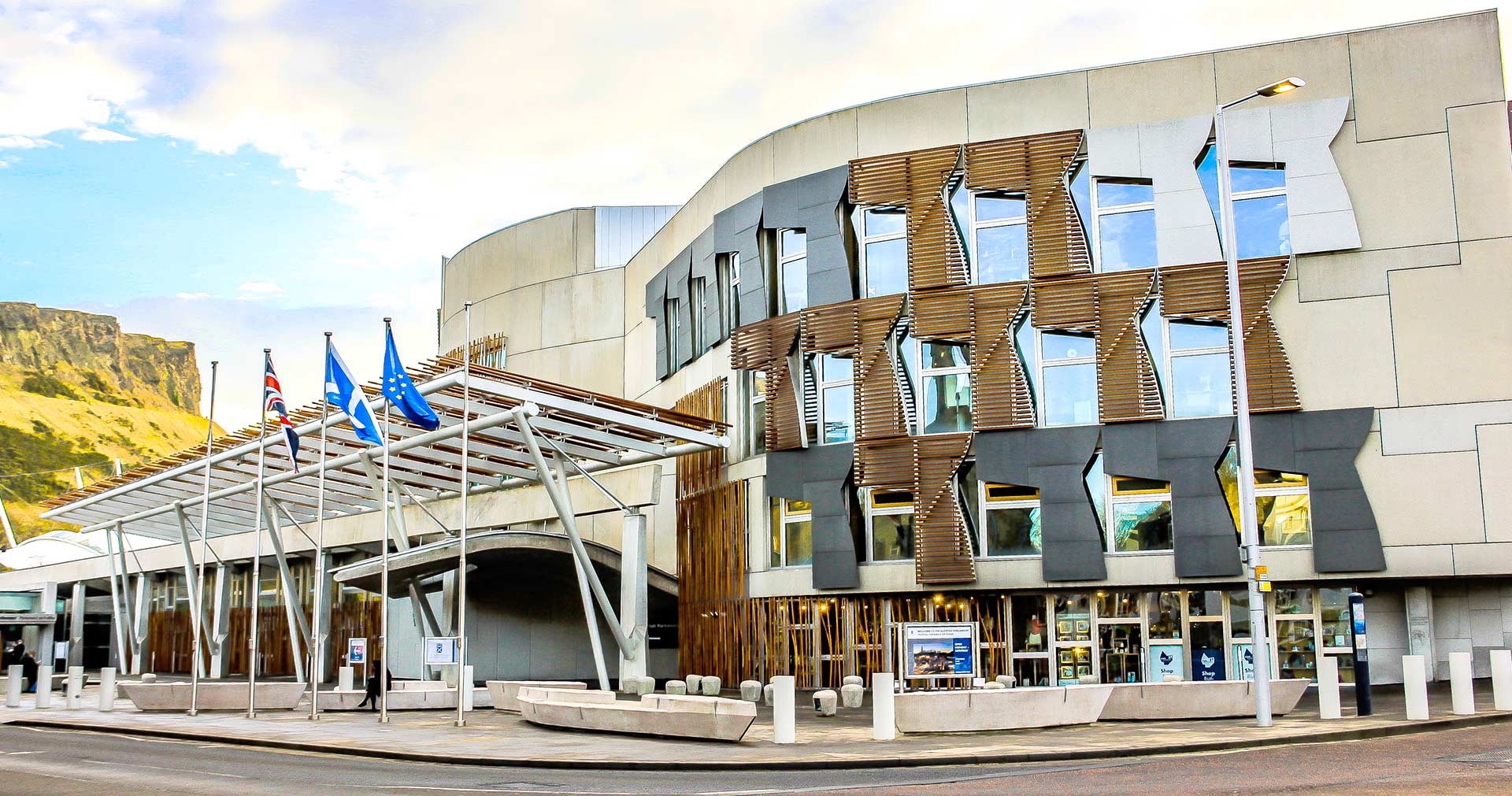 Since the MSP open letter where MEND Scotland and 35 other organisations called on Scottish political parties to:

We have received some very positive feedback from almost all political parties in Scotland. Aside from ongoing positive interaction with the SNP and the Labour party the Scottish Green party and the Scottish Conservative party have been very supportive on the letter.

We met with the Patrick Harvey leader of the Scottish Green party and the Green party’s equality officer to discuss the open letter and Islamophobia in Scotland. The discussion was one of support and relationship building where it was acknowledged that although the party may be on the back foot in relation to engagement with the Muslim population in Scotland, they are very keen to work with the community moving forward and build long term relationships. The party are also in the process of looking at some of their current policies whilst also drafting new ones.

The Scottish conservative party have reached out via email to say how seriously they will be taking working with the Muslim community. This includes working with MEND moving forward.