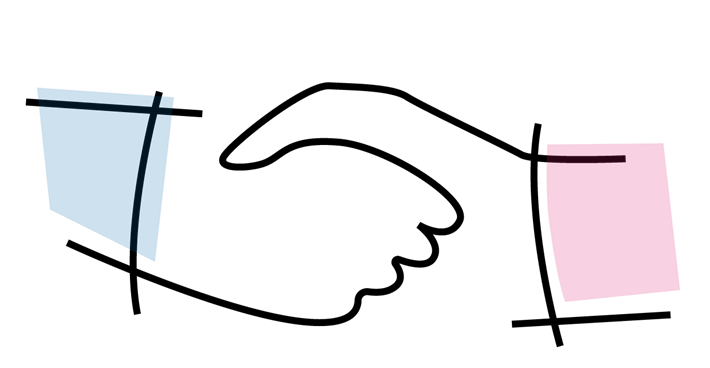 On Monday 21st September, MEND Blackburn met with Dr Claire Coyle of the Local Medical Committee to discuss how the two can work together towards addressing Islamophobia as part of the local LMC’s larger strategy to address racism within General Practice.

The LMC have locally put out a survey to hear about the first-hand experiences of discrimination from their members so that they can effectively work to address their needs. During our discussion, we spoke about how MEND can help to with their anti-Islamophobia agenda. We spoke about how we can do this using a two-fold approach. The first step would be to give members a general awareness session so that they have an understanding of how Islamophobia manifests itself in society, what the causes of it are, and how we can begin to cure it. The second step would be to facilitate a roundtable session which would allow Muslim GPs with lived experience of Islamophobia in General Practice to speak on this personally and address questions on what support they require from their colleagues.

Our conversation with the LMC also touched on how Islamophobia is not just a Muslim issue, but a societal one. Dr. Claire  spoke about her own background as someone who grew up in Northern Ireland and how perceptions of identity can be affected by race and religion, and the societal damage this can lead to.

Following on from this conversation, we plan to build on our work with LMC over the coming months to support those working to make incremental change in their own sectors.