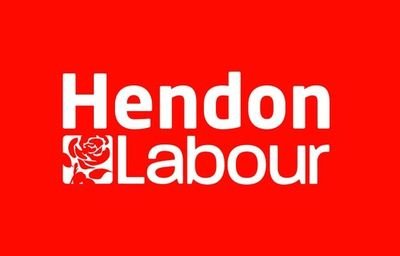 London Regional Manager, Mohammad Shoaib was invited by members of the Hendon Constituency Labour Party (CLP) to run an online Islamophobia Awareness training for its members. This request came after a growing number of Islamophobic incidents amongst its members. The nature of some of these incidents included Tweets about how Muslims are controlling CLP’s, Muslim members of the CLP being shouted down at meetings and the lack of engagement from Councillors with the local Muslim community.

The session started by asking the audience questions to explore any possibly unconscious bias they may hold towards Muslims and Islam. These questions were taken from a recent COMRES poll commissioned by MEND. The session then explored some of the definitions of Islamophobia pointing out how Islamophobia is rooted deeply within structures in society. Hence Islamophobia cannot be tackled by only challenging anti social behaviours of individuals. The participants were then taken through a series of causes and cures of Islamophobia which ended with real life case studies to help them implement what they had learnt. The members of Hendon CLP were split into two groups, each with a different case study. The case studies were based on real incidents which have occurred amongst Hendon CLP members however they were worded to fit a general context. After participants had their discussion on how to react to these situations it was revealed to them what the actual cases were which set all participants into deep reflection.

The programme was followed by a question and answer session where participants sought advice on how to be more inclusive, why the word Islamophobia is used and what they can read to help them understand the issue further. The feedback for the session was very positive with participants wanting to introduce this training in their own workplaces.