Home » News » COVID 19 pandemic and the sense of community 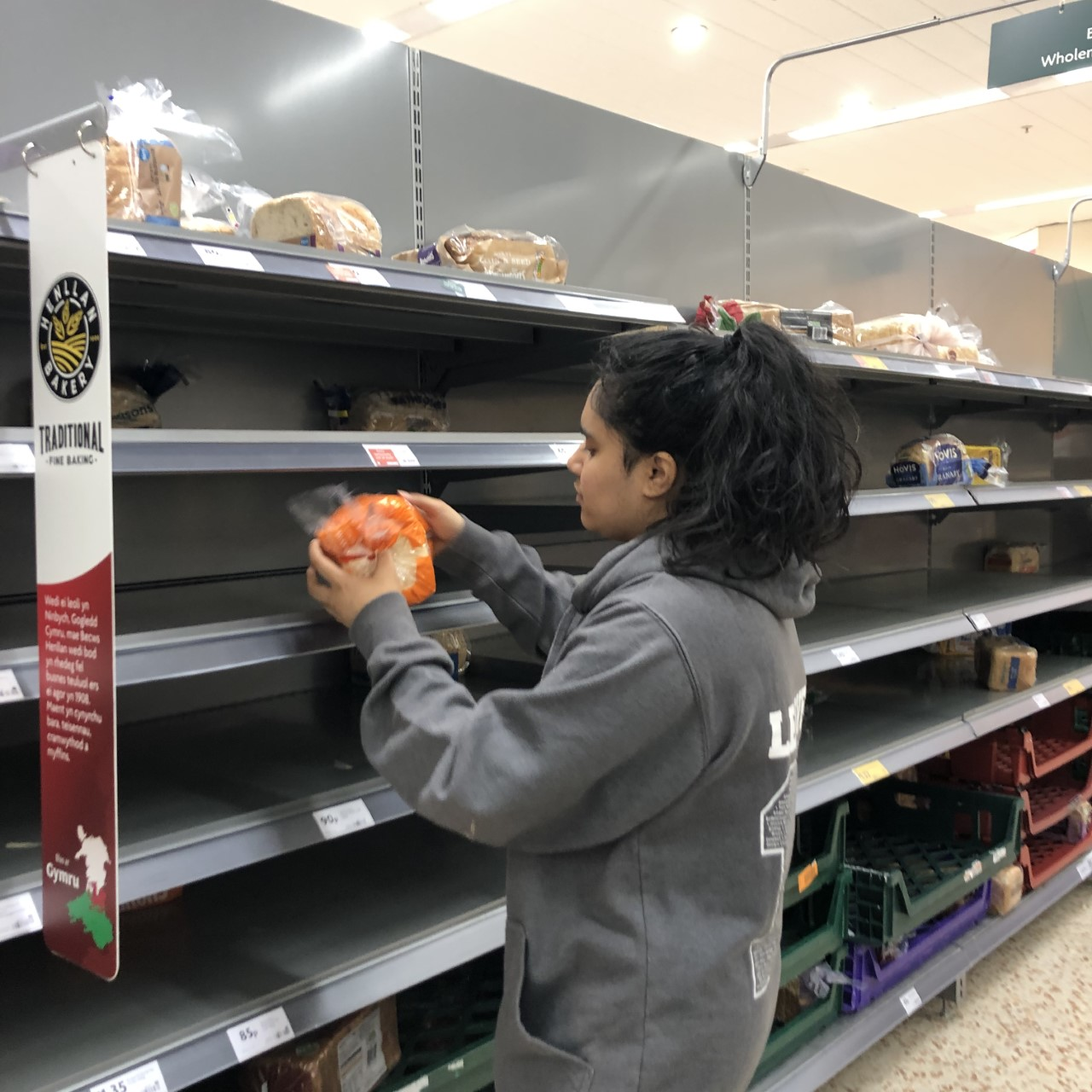 During this COVID 19 pandemic, you have probably heard the phrase “a sense of community” been thrown around but one volunteer never truly understood what it meant until recently.

Sabrina, a volunteer from Cardiff working group used to work in a call centre at various different times which rendered her own social life to a minimum. But during this pandemic not only has she had a chance to catch up with life but even with her own neighbours!

She felt that her conversations with her neighbours would barely scratch the surface when she would see them on her way to and from work.  However, since the lockdown, she has offered to help her elderly neighbours who are at higher risk by doing their grocery shopping. She has now found that her own neighbours are real “foodies” just like herself.

They often exchange recipes and various different cooking tips that she has found useful. She said “I don’t think I ever would have known this about my own neighbours if this pandemic wouldn’t have happened. It’s really made me feel like I live in a community where everyone is looking out for each other in some way”.