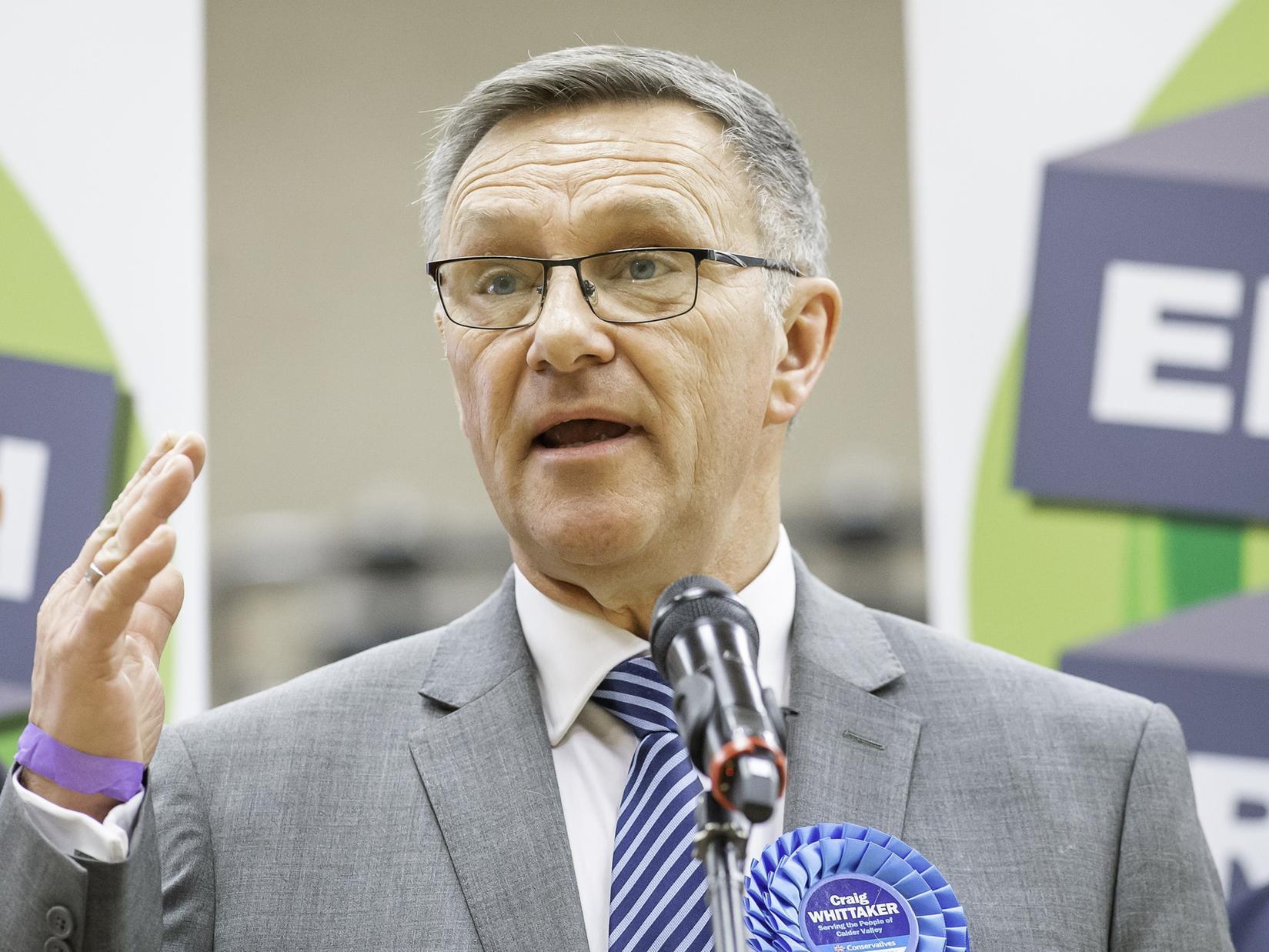 In a recent interview, Craig Whittaker, the Conservative MP for Calder Valley in West Yorkshire, stated that there are “sections of our community that are just not taking the pandemic seriously”. When pressed as to whether he was referring to Muslim communities, Whittaker responded: “Of course.”

However, Whittaker’s claim that BAME and Muslim communities are “not taking the pandemic seriously” is unfounded, prejudicial, and myopic, thus distorting the realities of the current crisis. Political and media commentators must ensure that they avoid using baseless claims, fear, and prejudice to distract from the genuine challenges and the responsibility of everyone in society to adhere to government guidelines.

Indeed, recent weeks has seen unacceptable crowding at beaches, which has been described as “unmanageable” by local authorities, as well as large social gatherings at pubs with people seemingly ignoring social distancing guidelines. Moreover, packed house parties and illegal raves have “undoubtedly” played a part in a “significant” increase in the number of young people testing positive for COVID-19 in Greater Manchester, according to Sir Richard Leese, which has consequently led to health officials revealing that in areas such as Trafford,  younger middle-class residents are at the centre of recent rises in cases, with 80% of new infections being found amongst white communities.

Meanwhile, during the peak of the pandemic in March, Dominic Cummings sparked controversy after it emerged that he had violated lockdown rules by driving from his London home to his parents’ farm estate in County Durham.

Matt Hancock has also come under severe scrutiny for allowing the Cheltenham festival to go ahead in March, while on 21st July, thousands of football fans lined the streets for the funeral of Jack Charlton without observing social distancing guidelines.

Thus, when it comes to addressing violations of government guidelines, there must be consistency in the way every segment of society is held to account. As such, Whittaker should re-examine his commitment to fully representing the interests of all of his constituents in a balanced manner.

Meanwhile, despite the fact that Whittaker seemingly failed to provide any evidence for his claims, any analysis of data must take socio-economic conditions into full consideration. As but one example, Muslims are known to suffer from the highest levels of overcrowding, meaning that a single case within a Muslim household is far more likely to spread to others due to a large number of people within the same household, regardless of how well the Government’s advice may be adhered to.

At the same time, stereotypes, conspiracies, and unfounded accusations distract from the valuable contributions that BAME and Muslim communities have made throughout the pandemic.

In one such instance, the NHS is a service which is relied upon by the entire nation, and with the challenges of the current COVID-19 crisis, its value has perhaps never been so acutely visible. Consequently, the valuable contributions of BAME and Muslim communities towards the NHS cannot be overlooked.

As of 2018, the NHS remained reliant on health professionals drawn from countries with large Muslim populations. 28.8% of all doctors working in the NHS were Asian or Asian British (Indian, Pakistani, Bangladeshi, or of Middle Eastern origin), according to Gov UK statistics in 2018. As such, Asian and Asian British individuals are the largest minority group in medical roles.

As of March 2019, NHS workforce statistics reveal that BAME staff constitute a significant 44.3% of all medical roles, compared to around 15 per cent of the public who stated they are from a BAME background in the 2011 census. BAME staff made up an incredible 58.6% of all senior doctors, with Asians constituting the majority at 40.6%.

More recently, as of September 2019, it was established that 42,202 Muslims were employed and utilised in NHS trusts and clinical commissioning groups in England, with Muslims constituting 6% of the 712,073 staff who revealed a religious belief. Around 31% (12,966) of the 42,202 Muslim staff were employed in specialist positions, such as doctors, contrasted with a general NHS rate of 10%. Meanwhile, Muslim doctors formed over 21% of the 60,178 doctors who declared a religious belief. For a community that makes up under 5% of the national populace, Muslims are unquestionably over-represented within specialist occupations in the NHS. This undoubtedly indicates that a remarkable number of BAME medical staff have been at the forefront of trying to tackle the COVID-19 crisis with many known to have died so far in trying to save lives.

Meanwhile, Muslim individuals and organisations have been pivotal in supporting their local communities in the North of England throughout the crisis. The Muslim charity in Kirklees, Purpose of Life, have provided food parcels and COVID related information to those who are homeless, vulnerable, or self-isolating.

Another example is the Period Poverty Project in Manchester which has continued delivering sanitary wear to local organisations, community hubs, and food banks, in order to help women and girls struggling to access menstrual products.

Muslim volunteers have also partnered with Huddersfield Community First to deliver food, medicine, and other supplies to local people in need, while Muslim volunteers in Bolton have supported Homeless Aid UK to provide meals for 600 to 700 homeless people each week.

MEND wrote to Mr Whittaker last week to discuss how these comments falsely distilled an important and multifaceted issue into a simplified and unfounded accusation that only serves to divide communities and scapegoat those who are already amongst the most vulnerable to the suffering caused by the pandemic.

We reminded him that this is a time that the country must show solidarity and that political representatives must ensure that they avoid using baseless claims, fear, and prejudice to distract from the very real challenges that the country faces.

In addition to asking for an apology, we further offered our assistance and expertise in helping him to understand the challenges that these communities face through providing private diversity and awareness training.

Mr Whittaker did not accept our offer, nor apologised for his remarks.

Consequently, MEND calls upon the Conservative Party to launch an investigation into Craig Whittaker’s comments and remove the party whip while the investigation is ongoing.