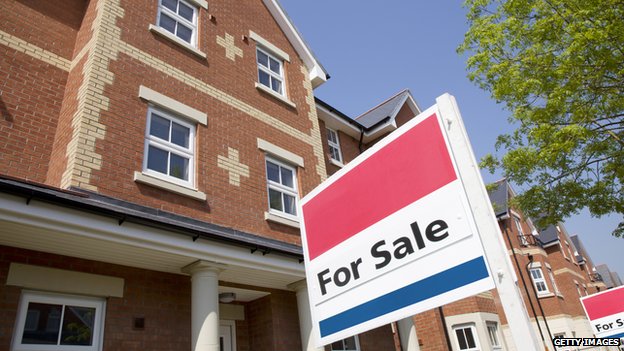 A Muslim brother was looking for a property to rent and was thus liaising with an estate agent. The agent showed him an open plan property to which he said no to listing various reasons, one of which was that his wife wore a niqab and as such would not feel comfortable hosting friends and family in an open plan kitchen and living room.

The estate agent acknowledged the reasons and said that he would look for further more suitable properties. However, later on in the evening the client received a voicemail from the agent, meant for the current tenant of the property and not him, that made derogatory and abhorrent Islamophobic remarks. This included saying “stupid, silly Muslims”.

The client attempted to address this issue by going to the police however was notified that the agent’s comments did not constitute a hate crime and as such they were unable to help.

The IRU wrote to the company outlining how unacceptable, unprofessional and completely inexcusable the remarks made about the client were, warning them that if they didn’t apologise for the incident we would bring the incident to the attention of the media.

The company wrote an apology within two weeks and notified us that the particular estate agent was “no longer assisting” their operations.

Back to Success Stories