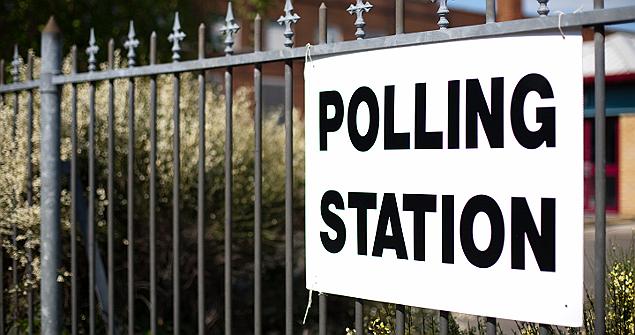 The Labour Party is in danger of losing votes among ethnic minorities in the upcoming general election, according to a study conducted by the non-partisan group Operation Black Vote. They claim the ethnic minority vote could be the deciding factor in whether Theresa May wins by a landslide on 8 June 2017. 45 out of the 50 most marginal seats reportedly contain a minority ethnic population that is bigger than the majority held by the winning party. 41 of the constituencies where the Labour Party currently holds a majority rely on the support of ethnic minority voters.

In 2015, the share of the ethnic minority vote held by the Labour Party fell from 80% to 68%, with the Conservatives increasing their share. This was a departure from normal voting patterns among ethnic minority communities, which have traditionally come down solidly in favour of Labour. Although Tory rhetoric about clamping down on levels of immigration is thought to have alienated many minority voters, in common with Labour the Conservative party has also promised to reduce racial inequalities in the job market. Black minority voters have also moved increasingly away from the inner cities and into smaller, less diverse suburban towns, many of which are part of marginal constituencies.

As a result, the Operation Black Vote study claimed that: “There is no doubt the challenge for Labour is to stem the flow of BME votes to the Conservatives. The key to this will be to hold BME support in the small towns, especially the marginal swing seats, rather than concentrating effort in their inner city heartlands.”