World Hijab Day: Solidarity with Muslim Women Around the World 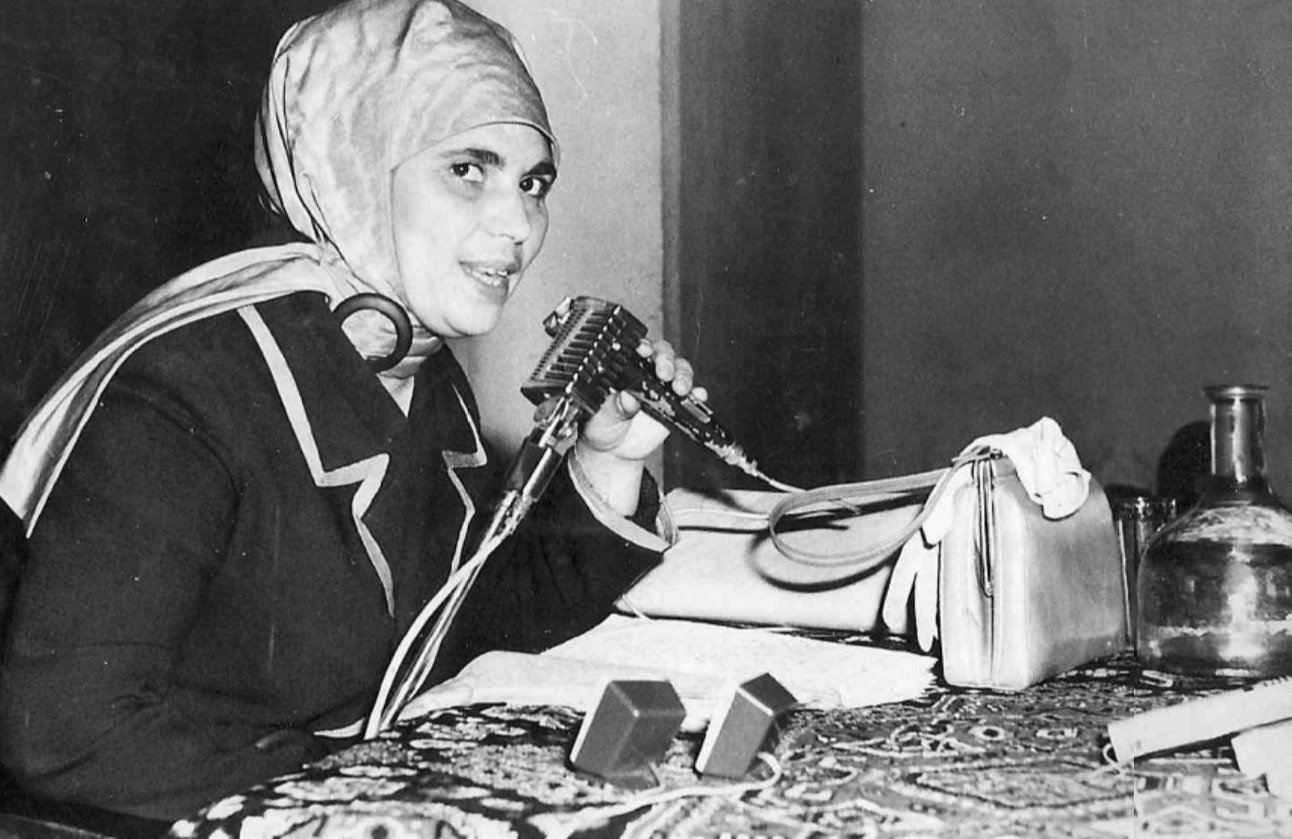 February 1st, 2020, will mark the seventh annual World Hijab Day(WHD) in recognition of and in solidarity with millions of Muslim women around the world who choose to wear the hijab. The movement was initially started by a New York resident of Bangladeshi origin, Nazma Khan, who came up with the idea as a means to foster religious tolerance and understanding by inviting women (non-hijabi Muslims as well as non-Muslims) to experience the hijab for one day.

Since February 1st, 2013, which marked the first annual WHD, the movement has spread to include an estimated 190 countries participating on the day in an effort to counteract some of the stereotypes and controversies surrounding why Muslim women choose to wear the hijab.

It is not uncommon within public discourse to find the hijab portrayed as a symbol of oppression. However, such analyses overlook the agency of Muslim women themselves and the fact that many Muslim women have actively fought for the right to wear the hijab and have faced persecution in doing so. One such example is the case of the late Şule Yüksel Şenler, who was a pioneering Turkish Muslim woman that popularised the hijab in the second part of the 1960s. Şenler fought for religious freedom in a chaotic political climate and a staunchly secular Ataturk era.

Şenler quickly became a voice for Muslim women in an staunchly secular Turkey where visibly Muslim women were often precluded from public activity and were confronted with a difficult decision of either limiting their religious practice or risk condemnation and sanctions. Şenler’s articles and a progression of organised gatherings during the 1960s and 1970s helped shape the identity of accomplished Muslim women who progressively took to wearing the hijab.

Her activism drew the attention of the government, with President Cevdet Sunay declaring in 1971 that “Those behind [the increasing number of] covered women on the streets will be punished”. Şenler responded defiantly by calling upon the President to apologise to “Allah and the nation.” This ultimately led to her being charged with insulting the President and she was subsequently imprisoned for eight months. Two months into her sentence, she was issued a pardon by the President. However, she rejected and bravely chose to serve the entire sentence.

Upon her release, Şenler resumed her activism and served as a journalist in several newspapers up until the early 2000s.

Women across the globe are constantly faced with the challenge of being told what they may or may not wear. WHD is, therefore, not only an invitation for community interaction and open understanding, as well as a symbol of solidarity against Islamophobia that festers at all levels of society; it is also a tribute to all women who have battled to overcome restrictions to their social, civic, and political engagement, and who have fought for their freedoms to chose.