Why it’s important to join your local political party 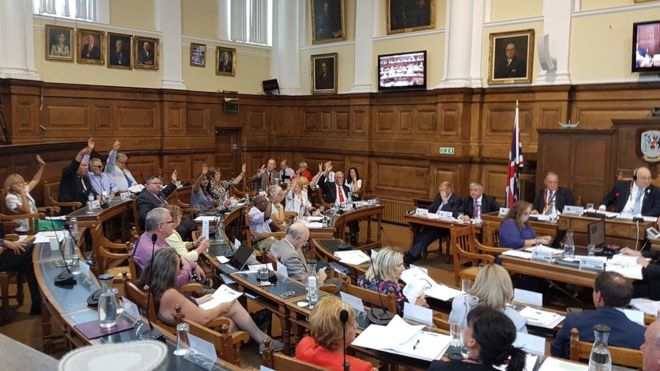 With various political parties facing accusations of racial and religious impropriety, and of being detached from the lived experiences of the UK’s minority communities, the importance of a diverse party membership cannot be stressed enough.

It is important that the UK’s religious and ethnic minorities are proactively engaging with and influencing policies which affect them, on both a national and local level. One of the most effective steps in ensuring this is to join a political party.

It is commonly understood that democracy rests on the idea of representation. While there are many barriers to full and effective participation for minority communities, it is nonetheless incumbent on every individual to ensure that they are represented. Unfortunately, the evidence suggests that minority communities are more disenfranchised from the political structures as compared to the average Briton. A Parliamentary briefing paper on ‘Political disengagement in the UK: who is disengaged?’ highlights how ethnic minority communities are less likely to vote and less likely to be registered on the electoral register compared to their white counterparts. The report says that: “25% of first generation and 20% of second-generation ethnic minorities who were eligible to register to vote had not done so, compared to 10% of the white British population”. Furthermore, the report adds, in the 2017 General Election, “turnout among BAME voters is estimated to be around 59%, 11 percentage points lower than the turnout among white voters (70%)”.

Moreover, members of minority communities are not being represented at the decision-making level, even in areas where these communities form a large proportion of the local population. Kate Green, MP for Stretford and Urmston, told MEND: “I want to see more candidates from BAME backgrounds in elected office, including more BAME women. I represent many Asian families in my constituency, but they are very underrepresented on the local council.” This highlights how a lack of BAME and/or Muslim membership in local political parties is leading to a lack of potential candidates for leadership roles and, subsequently, the underrepresentation of members from these communities at a decision-making level. This, in turn, means the voices of the communities to which they belong are being drowned out, and they aren’t having the impact they should on issues that impact them. To avoid this underrepresentation, members of BAME and/or Muslim communities should join and become actively involved in their local parties.

Kate Green MP went on to say: “It’s so important that our elected representatives reflect the diverse makeup of our country. Policy-making is at its best when it draws on the life experiences of everyone in our diverse communities; it’s also a question of voice and legitimacy. I would love to see more people from BAME backgrounds joining political parties and seeking elected office. I urge the parties to do more to support, welcome and encourage new members.”

To be fully represented, communities must be fully engaged. To be registered to vote is essential for every eligible person, but to truly have your voice represented, there are other ways that engagement provides opportunities for influencing the political landscape that governs the country.