Home » News » What does it mean to be “Extremist”?

What does it mean to be “Extremist”? 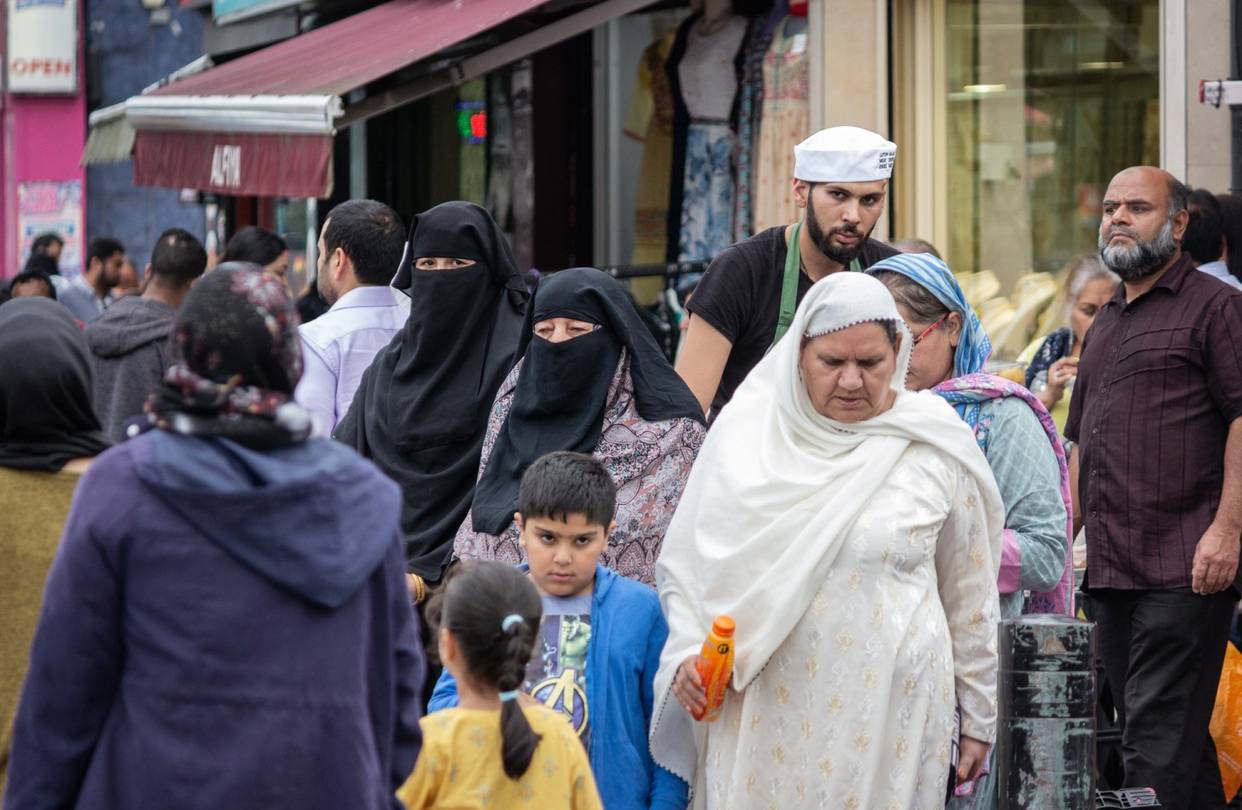 The Government appointed counter-extremism commissioner, Sara Khan, released her much anticipated report titled ‘Challenging Hateful Extremism‘ on Monday the 7th of October. The report, which called for an overhaul of the Government’s counter-extremism strategy primarily focused on a new term which Khan termed as ‘Hateful Extremism’. However, the difficulty in defining the term ‘extremism’ as a starting point was acknowledged by Khan, who states, “There is no legal definition of extremism and throughout our engagement and evidence gathering people have told us that it means different things to them”. Meanwhile, security strategies such as PREVENT are founded upon the need to identifying extremism and potential radicalisation. One must question how one identifies something for which there is no accepted definition.

Whilst previous efforts, though contentious in nature, have been made by the Government, the term ‘extremism’ still has no operable, legal definition. From the Government’s Counter-Extremism Strategy, 2015, ‘extremism’ is defined as “the vocal or active opposition to our shared values. These include democracy and the rule of law, mutual respect and tolerance of other faiths and beliefs. We also consider calling for the death of our armed forces either in the UK or overseas to be extremism”. However, clarification on what ‘opposition’ means remains desired. Does the definition rule that supporters of communism, federalism, republicanism, or a more active form of monarchism are all extremists because they do not love British democracy? Where does vocal opposition to foreign policy lie within the spectrum? Does the definition mean that the anti-Muslim rhetoric utilised by the incumbent Prime Minister makes him an extremist? Does campaigning for a more just criminal justice system that does not discriminate against the BAME communities a sign of extremism? Despite the Government’s attempt of defining, there remains no workable or legal definition for the term ‘extremism’ in spite of the Government enacting a specialist strategy and commission in 2015, which is of course presently being led by Sara Khan of Inspire, which focuses on countering this very notion. As a consequence, it may appear rather futile to use the term to label individuals or groups with the heavy conviction that they are ‘extremists’ or ‘potential extremists’ as the subjectivity which surrounds the term provides little justification.

Historically, any voice which went against the core structure or fell outside the established socio-political statu-quo was frequently framed under the banner of ‘extremist’. For example, Civil Rights, women’s rights, and LGBTQ rights activists were all labelled extremist at one point. However, presently, it seems that emotive labels predicated upon fear are an easy way to discredit voices to which it is difficult to respond and which disrupt the hegemonic narrative. Recently, the NHS reported a member of the non-violent environmental protest group ‘Extinction Rebellion’ to the Government’s counter-extremism programme. More recently, in a time of divisive politics, even ‘Remainers’ were branded as extremists by senior Tory Iain Duncan Smith for seeking to request an extension for Brexit. Thus, under current norms of usage, environment protestors and Remainers can be readily subsumed within the same category as politically motivated far-right or religiously inspired aspirations to violence.

Such strategies that have no objective guidance inevitably result in an application that is predicated upon personal understandings. With hundreds of thousands of staff having already been trained through the Workshop to Raise Awareness of Prevent (WRAP-training), these practitioners are attempting to identify ‘radicalisation’ to tackle ‘extremism’ without appropriate guidance as to what it is that they are identifying. This lack of definitions leaves public sector workers in a position to determine risk based on personal understandings, stereotypes, and biases. Consequently, a lack of objective understanding causes confusion in PREVENT’s application and has been strategically used to exclude Muslim voices and events through the use of ill-defined and liberally applied labels. As one example, this is a problem that often arises in the context of universities and particularly affects Islamic and Palestinian societies. It is often the case that events may be cancelled due to accusations of ‘extremism’ emanating from right-wing groups such as Student Rights. These accusations are often lacking in substance, but the emotional weight held by the term ‘extremism’ is sufficient to deter universities or other venues from allowing events that find themselves in this situation.

A lack of definitions has led to a situation whereby everyday normative practices of the Islamic faith (for example, wearing the hijab or going on Hajj), cultural practices (watching an Arabic news channel), or taking an interest in politics (criticising foreign policy) can be seen as a sign of being drawn to political violence. Indeed, taking PREVENT in the NHS as an example, research conducted by Warwick University has found that 70% of the respondents “were ‘likely’, or ‘very likely'” to refer someone for the “possession of Islamic/Anarchist philosophy books”. This is important as the PREVENT training programme does not indicate this as a factor indicative of radicalisation, but it is reflective of the structurally Islamophobic nature of the current PREVENT strategy’s application. The authors of the research, in line with the overarching concerns surrounding the PREVENT duty, conclude that “respondents are drawing their attitude from popular culture rather than official training or academic research.”

MEND calls on political parties to commit to independently reviewing all counter-terrorism legislation enacted since 2000 with a view to curbing the encroachment of counter-terrorism policies on civil liberties. MEND is of the firm belief that the PREVENT duty should be repealed and welcomes the independent review of PREVENT as a crucial first step in tackling the detrimental impact of ill-conceived counter-terror strategies on Muslims’ abilities to fully enjoy their social, civic, religious, political, and economic rights. However, there are signs that this review may not be truly independent nor wide enough in its scope to examine all of the factors that may lead someone to be drawn into acts of politically motivated violence, including the role of foreign policy in such a trajectory. It is interesting to note that, with the announcement of Lord Carlile as the Independent Reviewer, questions have already been raised about his own independence, given his previous support for PREVENT.