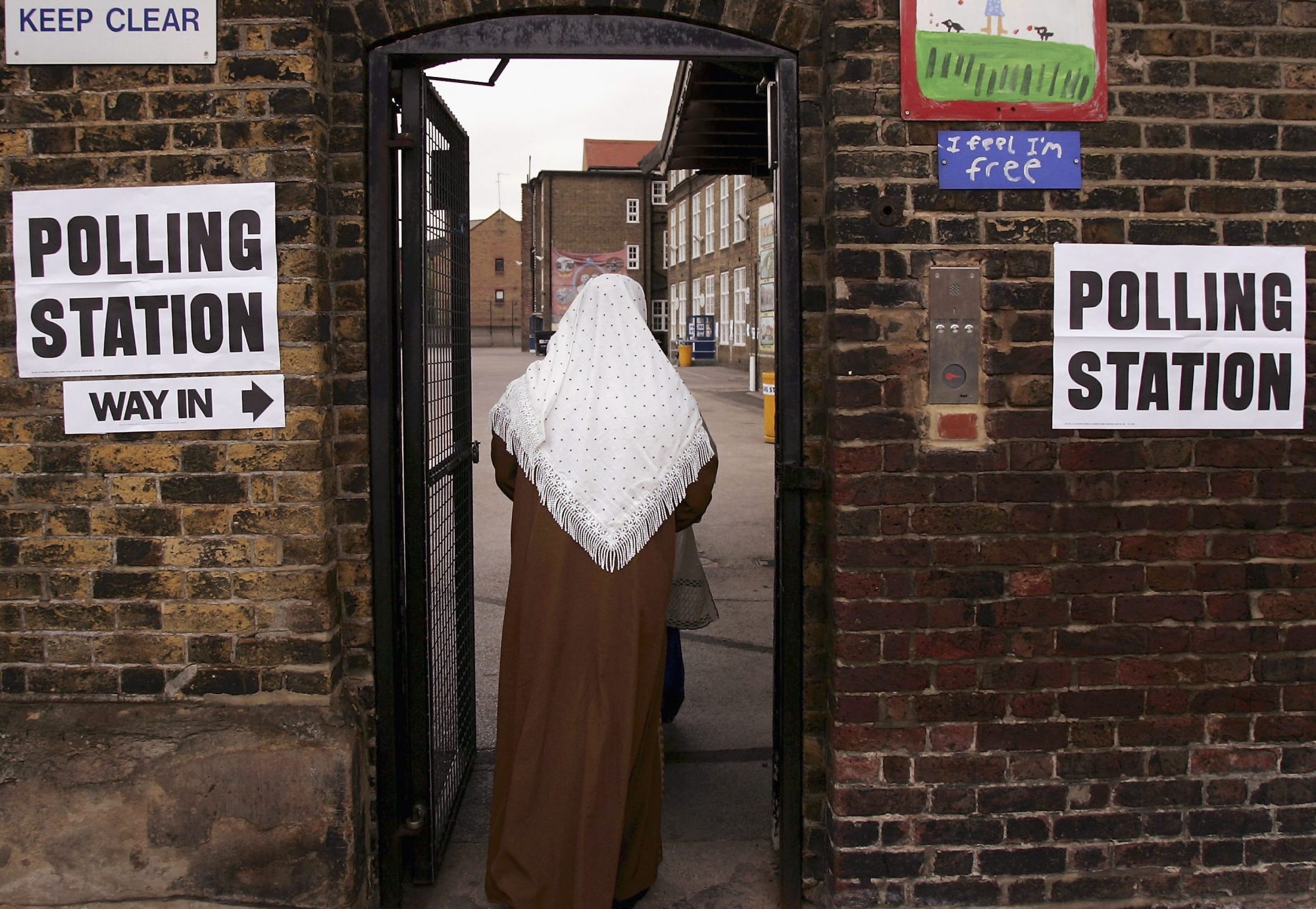 The Government’s recent proposals to introduce ID requirements at polling stations, has led to fears that the scheme will lead to voter suppression and disproportionately disenfranchise already marginalised minority groups. Under the “electoral integrity” bill proposals, as stated in the Queen’s speech, voters will be required to provide photographic ID at polling stations before being allowed to cast their ballot, in attempt to reduce electoral fraud.

However, a pilot trial conducted in 2017 found the current risk of voter fraud to be negligible, with only 28 allegations and one conviction for the 45 million votes cast. Meanwhile, 3.5 million citizens presently do not have access to photo ID, and 11 million do not have a passport or driving license.

It appears that the piloted scheme of requiring ID acted to deter voters, with a study by Electoral Commission acknowledging that for almost 2000 people that were initially turned away for not having the necessary ID, 740 people did not return.

Considering the risk of ID requirements to impact voter turnout, it appears to be a disproportionate response to the scale of the problem of electoral fraud. This has elicited criticism that it is merely a pretext for political gerrymandering and will ultimately obstruct the political participation of some of the most disadvantaged groups in society, and minority groups in particular. Certainly, studies have demonstrated that voters from minority groups are less likely to possess documentation.

Indeed, the Electoral Commission stated that “in Derby, one of the trial areas, there was a strong correlation between the numbers of people denied a vote in particular wards and the proportion of that ward’s population who were from an Asian background”.

Introducing compulsory voter ID, therefore, poses a significant threat to disenfranchising sectors of the electorate that already face barriers to political participation. The Parliamentary briefing paper on “Political disengagement in the UK: who is disengaged?” addresses the issue of a low voter turnout amongst ethnic minority communities. It states that during the 2017 General Election, “turnout among BAME voters is estimated to be around 59%, 11 percentage points lower than the turnout among white voters (70%)”. Additional restrictions to participation, such as the current proposals to enforce ID requirements, will undoubtedly compromise democratic principles of representation.

Furthermore, the scheme serves to suggests that the Government may not have fully considered the significant impact of such changes on the representation of minority groups. Such oversights can only lead to policies that fail to meaningfully represent the interests of society at large, and policy decisions that do not reflect the needs of those whom they seek to benefit. Meanwhile, when compounded by lingering concerns regarding the current Government’s handling of issues such as the Windrush Scandal and Grenfell Tower, schemes that lead to further disenfranchisement of minority communities can only serve to further erode the trust and confidence that these communities have in the Government to represent their interests.

The development of any policy must include consideration for the experiences, values, and interests of a broad range of stakeholders. MEND, therefore, urges the Government to commit to proactively engaging and consulting with representative and grassroots organisations within British Muslim communities, including but not limited to Muslim Engagement and Development.