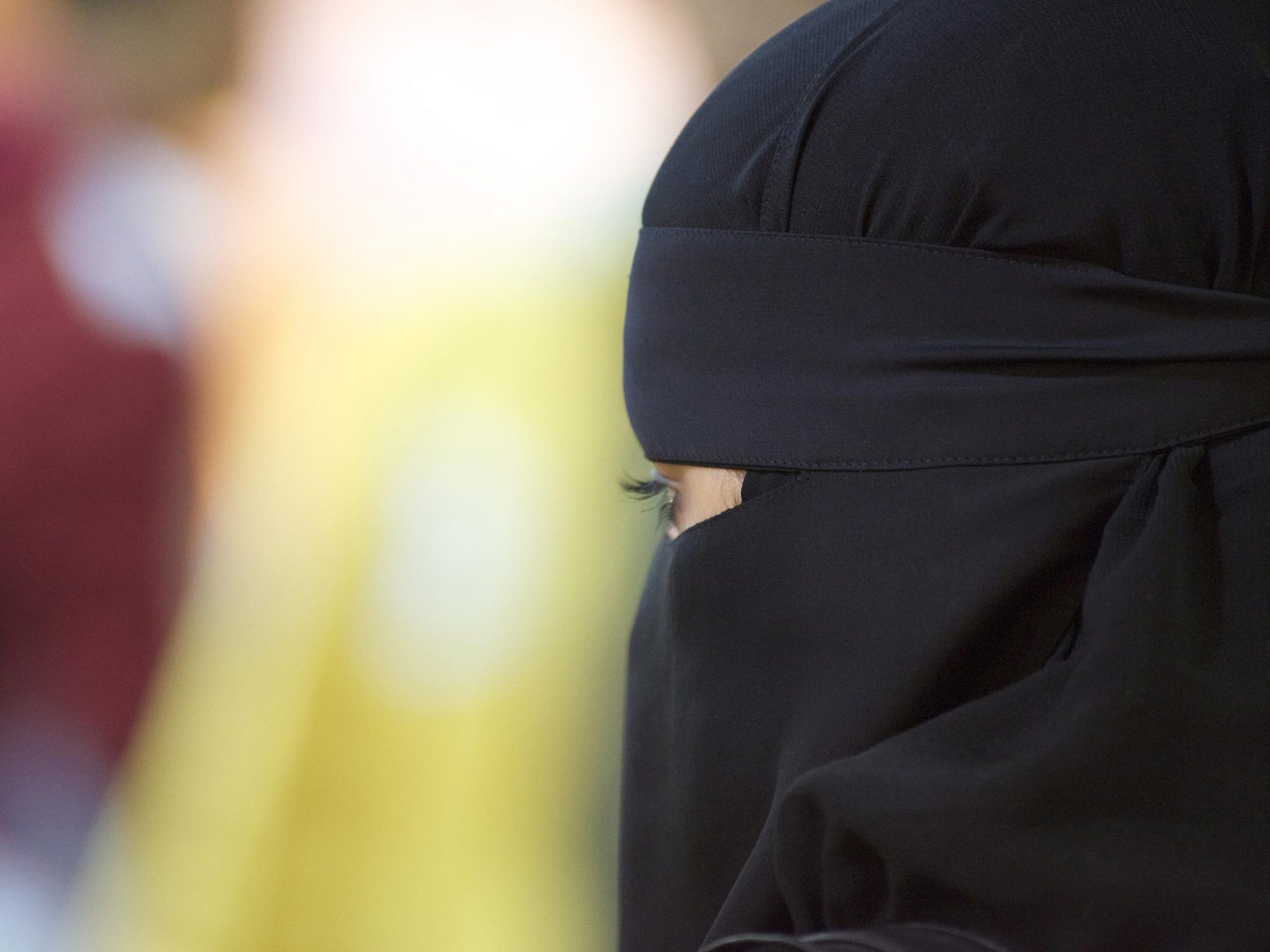 The Islamophobia Response Unit (IRU) is MEND’s helpline that seeks to support victims of Islamophobic hate crime and discrimination. Recently, the IRU has received cases wherein a victim had reported their experiences to the authorities, only to be questioned and treated as ‘suspects’ themselves.

One such case received by the IRU concerns a man who was subjected to Islamophobic verbal abuse during two separate train journeys. When he alerted the staff on site, four additional security guards were called to question him, who demanded his ID before throwing him out of the station for ‘asking about security.’ The man filmed the incident and reported that he believed that the nature of his complaint and his beard meant that he was treated as the ‘suspect.’

This and other cases like it indicate that authorities are potentially failing to take reports from ethnic minorities and the threat of Islamophobic hate crime seriously. Indeed, there have been a number of recorded incidences where the police have failed to take a victim’s report seriously, an omission that can lead to further victimisation and leave individuals unprotected. The police in particular must ensure that they adopt robust recruitment initiatives, diversity training, and guidelines on how to identify Islamophobic hate crime in order to ensure that it is given appropriate importance and is resolved accordingly.

In 2013, Iranian refugee Bijan Ebrahimi was murdered by his neighbour who falsely accused him of being a paedophile. Mr Ebrahimi had contacted the police many times over a seven-year period to report the harassment he frequently encountered from his neighbour and others from his local area. However, the beat manager, Kevin Duffy, reportedly said that, “I’ve no intentions of taking any calls from Bijan Ebrahimi … I will speak to him at my convenience.” Police had visited Mr Ebrahimi at his home three days prior to his murder in response to his call that the perpetrator had broken into his home and threatened him, but they arrested Mr Ebrahimi and he spent the night in prison. Meanwhile, the perpetrator was left unhindered to continue his campaign of abuse, ending with the death of Mr. Ebrahimi. During the trial of the police officers involved, the jury heard how they were antipathetic to Mr Ebrahimi, considering him a “time-waster” and “attention seeker.” This incident poignantly demonstrates the reality of the consequences of ignoring victims. Police must ensure they adopt robust diversity training and guidelines on how to identify Islamophobic hate crime in order to ensure that it is given appropriate importance and is resolved accordingly.

More recently, the Independent highlighted how, with racially and religiously aggravated attacks at a record level, the police are failing to identify suspects for almost half of cases in parts of the UK. One reason given for this is widespread police and budget cuts and the subsequent pressure on police forces to “prioritise” responses. Research conducted by The Leicester Hate Crime Project found that 49% hate crime attacks are committed by strangers, which can make it difficult for the victim to identify the perpetrator and thus may be considered a particular “burden” on police’s resources. The impact of police cuts has been widely highlighted with regards to record levels of knife crime (40, 829 reported offences), hate crime (94,098 reported offences), and cases of sexual assault (14% increase), public confidence in the police is declining. The police force must urgently demonstrate their commitment to tackling hate crime and giving it appropriate priority.

Another reason for the failure of police to take the threat of Islamophobia seriously is the lack of primary legislation dealing with social media offences, despite it being a primary platform for Islamophobia and prejudicial sentiments to spread. Social media features enable offenders to remain anonymous and unregulated, while the powers of the police remain ill-equipped to keep up with rapid digital developments. While the Government is now addressing this issue, police action is being frustrated by this deficit and the onus is on the Government to urgently address this legislative gap.

There is also disparity in the existing hate crime legislation as religious identity is not afforded equal protection as racial identity, which could arguably impact the perceived seriousness ascribed to incidences of Islamophobic hate crime by individual police officers. Currently, the protections given to religious groups prohibit the use of threatening words and behaviour, whereas racial groups have additional protections from abusive and insulting words and behaviour. Since Muslims are not considered a racial group, they are not protected in the same way that Jewish and Sikh communities are. Moreover, the intent to stir up religious hatred must be proven in cases of religiously motivated attacks, which makes the burden of proof substantially higher as the intention of the perpetrator is virtually impossible to prove. Since the legislation was introduced there has only been a handful of successful prosecutions, demonstrating the need for legislative reform to protect marginalised religious communities.

Another potential reason for the failure to take victims’ reports seriously is the lack of diversity within the police force. According to 2018 Home Office figures, 93.4% of police officers were white and 6.6% were from BAME background, even though the 2011 Census showed that BAME individuals account for 14% of the UK population. Diversity at all levels of the police force allows it to reflect the community that they support and is thus necessary to develop nuanced understandings of local communities and nurture trust and communication between the force and the local population. Greater diversity also improves the effectiveness of the police’s response as officers are bestowed with greater cultural awareness and insights regarding local community issues and are, therefore, better equipped to resolve them accordingly.