Home » News » Urgent Question in the House of Commons

Urgent Question in the House of Commons 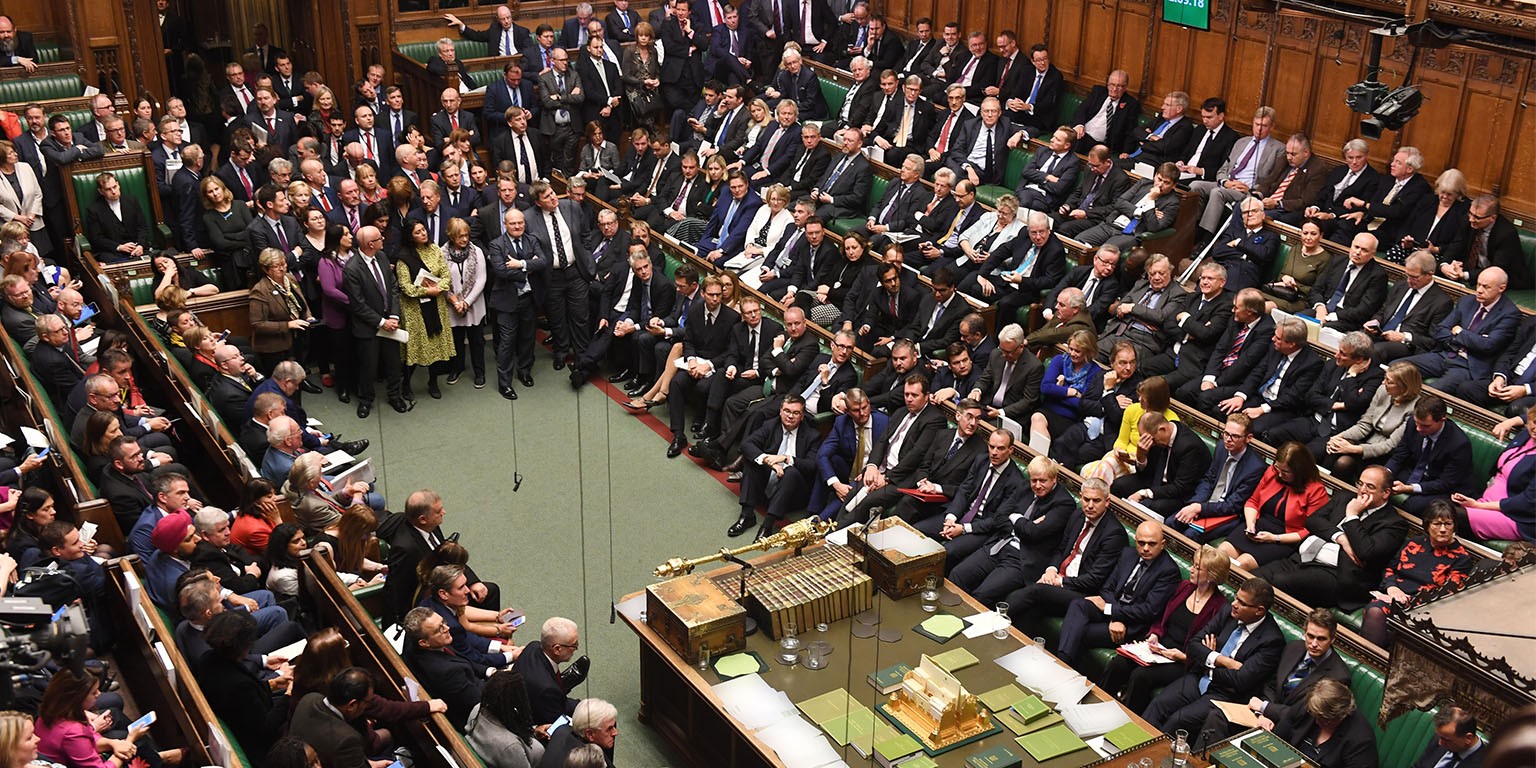 Yesterday, Tuesday 3 March, an urgent question was asked in relation to recent events in India.

“Will the Minister join me in rejecting the language of riots, clashes, protest and communal violence? This is, in fact, a continuation of sustained and systemic Hindutva violence waged on the Muslim and many minority ethnic communities in India that is sanctioned by Modi’s BJP Government”.