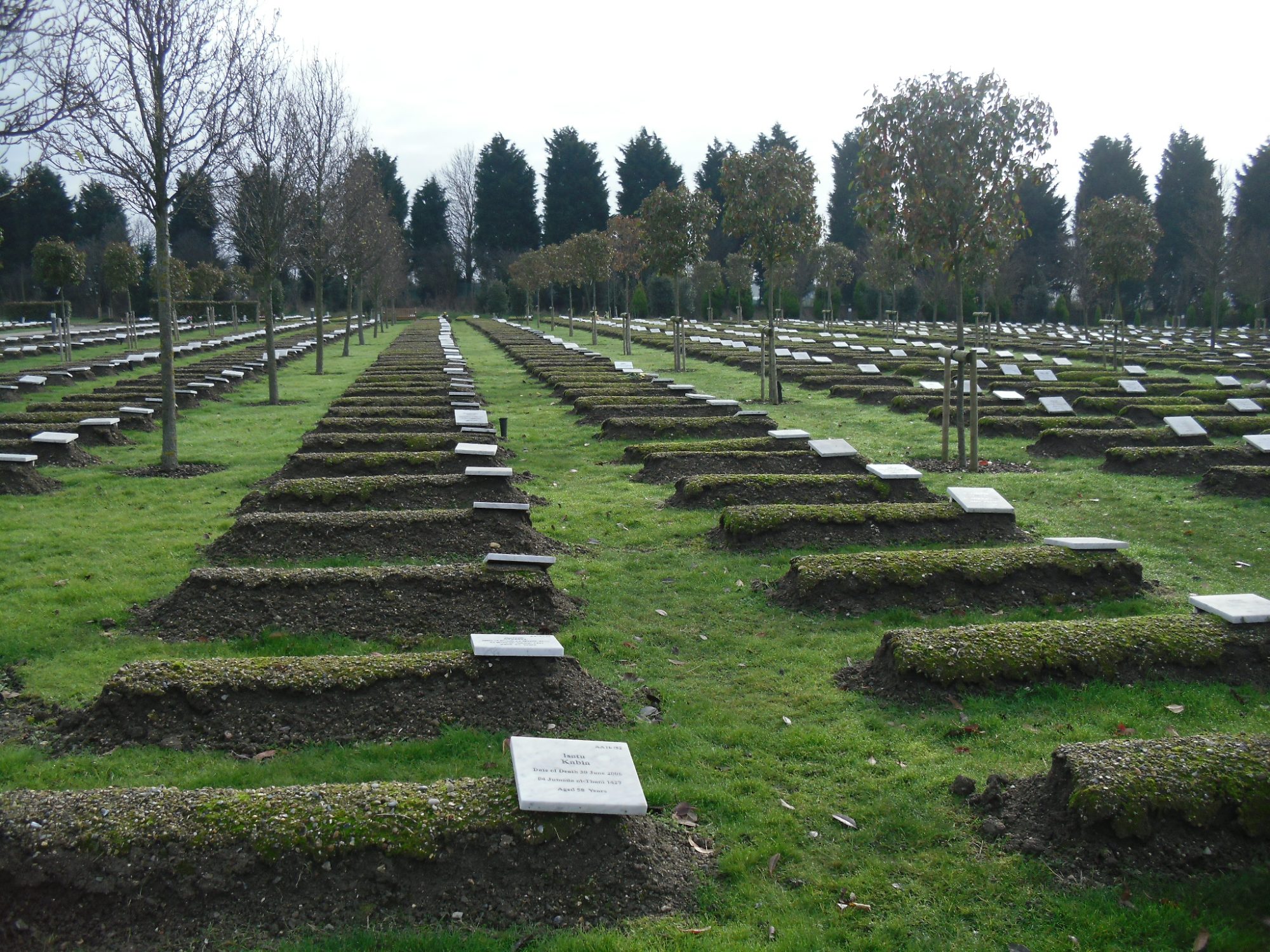 On 21st March 2020, MEND released an action alert raising concerns about the Coronavirus Bill 2019-21. As it was written, the bill would have allowed designated local authorities to cremate bodies against the wishes of the deceased.

On 23rd March 2020, the second reading of the Coronavirus Bill 2019-21 was held in the House of Commons. In light of the concerns that had been raised by Muslim and other faith groups and in response to an amendment which was tabled by Naz Shah MP and supported by over 100 MPs, the Government tabled its own similar amendment to the bill.

MEND would like to congratulate Naz Shah, MP, and all those who supported her in achieving this amendment, which clarifies that both national and local authorities “must have regard to the desirability of disposing of a dead person’s body or other remains –

This is undoubtedly an improvement as the amendment ensures that religious beliefs are considered and respected when dealing with the crisis. However, there is still a provision within the legislation for cremations to take place in the event that a local authority is overwhelmed and does not believe suitable arrangements are available that do not compromise public health.

The amendments as they have been agreed have been included in the Bill that was read in the House of Lords today, 24th March 2020.

Read the bill in its current form here.

The section concerning “Deceased’s Wishes etc” is found in Schedule 28, Part 4, Paragraph 13, which can be found on page 340 of the Bill.

Paragraph 13(1) and 13(2) dictates that national and local authorities must consider the wishes of the deceased in disposing of a body.

However, the legislation continues by making provisions for local authorities that find themselves overwhelmed. These are referred to as “designated” authorities, which under Schedule 28, Part 2, Paragraph 4 (“Directions and other Measures to Address Lack of Capacity”), the bill defines as:

Consequently, designated authorities do not have to adhere to protections in the Public Health Act that prevent them from cremating a body against the wishes of the deceased.

In other words, if a local authority has been designated as having a lack of capacity to transport, store, or dispose of dead bodies, they may potentially be permitted to cremate a body against the wishes of the deceased if they believe that there are no suitable arrangements being made.

While the risk of this situation is fairly low, from our reading of the legislation, it would appear that there may still be a technical provision for cremation against the wishes of the deceased within the legislation.

Therefore, in order to avoid this situation arising, communities must ensure that local authorities are not in a position where they believe that no other suitable arrangements are available without compromising public health.

As such, it is imperative that:

MEND will continue to provide updates as the information becomes available.