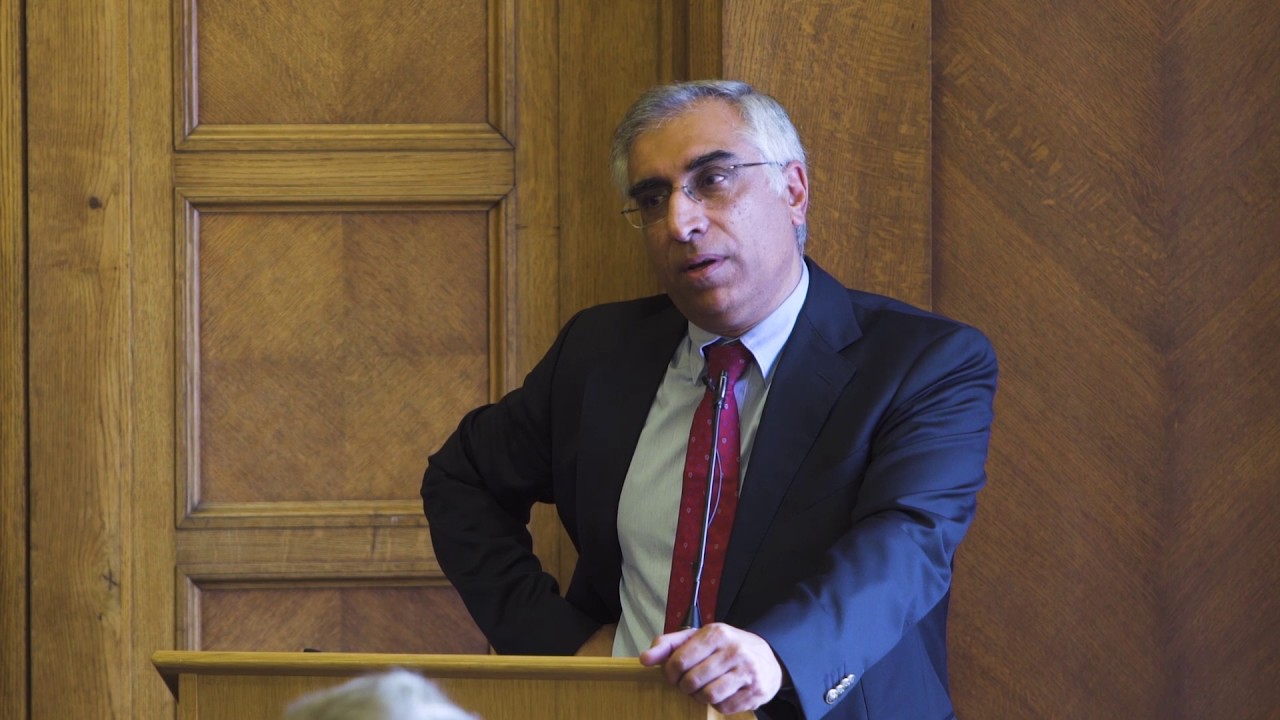 The United Nation (UN)’s Special Rapporteur on the Right to Privacy, Professor Joseph Cannataci, has added his voice to the chorus of UN representatives raising concerns over PREVENT, recommending that the UK Government quickly investigates the impact of the counter-terrorism strategy.

The recommendation comes as part of Mr Cannataci’s end of mission statement which concludes his visit to the UK, having lasted 12 days: 18th to the 29th of June. The mission headed by the Special Rapporteur aimed to “assess the impact of surveillance legislation” and “…privacy issues among minorities and other groups which are often victims of profiling and discrimination”.

The statement outlines the Special Rapporteur’s preliminary observations with the final report intended to be presented to the United Nation’s Human Rights Council in 2019, and evidential submissions continuing to be considered until September 2018.

Mr Cannataci also highlighted that previous criticism were made against “ambiguous definitions of terms like “extremism”, and loose guidelines to the entities implementing the strategy” and this resulted in “crude racial, ideological, cultural and religious profiling”.

He also noted that previous concerns were raised about the UK Government encouraging the reporting of suspicious speech in even educational institutions which created “unease and uncertainty regarding what can legitimately be discussed in public”.

Adding to these concerns, Mr Cannataci stated that representatives of British Muslims reported that PREVENT is “dividing, stigmatising and alienating communities” recommending that “sufficient resources to be allocated by the UK Government to reinforce the evidence-base as to the previse impact of PREVENT and similar measures on privacy and other fundamental rights”.

The PREVENT duty, as part of the Counter-Terrorism and Security Act 2015, requires public bodies to have “due regard to the need to prevent individuals from being drawn into terrorism”, enforcing students and staffs of schools, colleges and universities, as well as all other public bodies, to report anyone who they suspect may be vulnerable to becoming radicalised.

Due to strategy’s predominant focus on Muslims, PREVENT has fostered hostility against and alienation of the British Muslim community, having a monstrous impact on Muslim youth in particular.

Indeed, it is remarkable that institutions that should be encouraging intellectual curiosity are on the frontline of counter-terrorism policies – having provided more referrals to PREVENT in 2016/17 than the police!

Despite significant and accumulating criticism against PREVENT, the UK Government has failed to address any of the concerns raised and have instead sought to recently, on the 4th of June 2018, extend the remit of the strategy.

MEND urges for the immediate need to conduct an independent review of PREVENT and all counter-terrorism legislation enacted since 2000 with a particular attention afforded to the manifestations of Islamophobia within their development, scope, training procedures, and application.

You can stay updated on the impact of PREVENT on society by subscribing to the PREVENT digest which produces a “monthly press and commentary digest of the PREVENT duty” neatly compiling major incidents associated with the strategy.