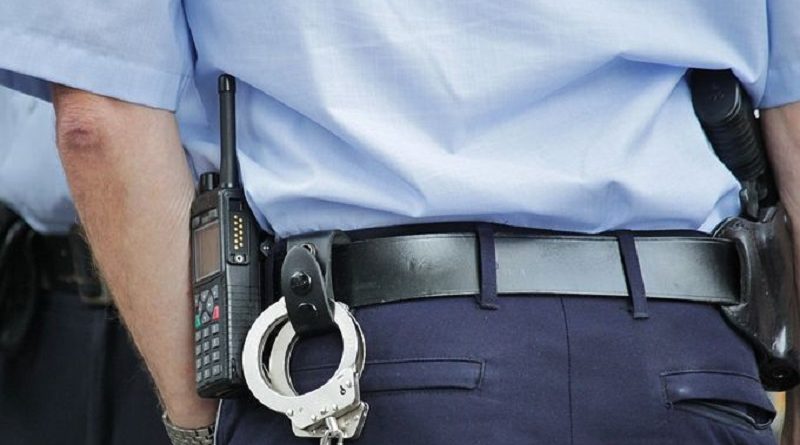 MEND is full of inspiring and accomplished volunteers. In this contribution, one of our volunteers from Wales discusses the importance of relationship building between the police and local minority communities

In the daily lives of most people, the police are perhaps the most visible representation of the state. As such, the relationship between minority communities and their local police is reflective of the relationship between communities and the state. Therefore, trust and understanding are critical in building healthy communities. However, over recent decades, social, media, and political discussions have overwhelmingly presented Muslim identities to be confined within the context of counter-terror, violence, and threat. This has led to the perception of a community ‘at risk’ and mounting abuse directed at Muslims in the form of hate crime, as well as institutional and structural discrimination.

What emerges is a need to address rising levels of Islamophobic hate crime, as well as a need to examine the relationship between Muslim communities and the criminal justice system.

Evidence from the Crime Survey of England and Wales indicate disproportionate targeting of Muslim communities. Statistics provided by the Home Office indicate that the total number of religiously aggravated hate crimes that occurred in 2017/18 was 8,336, translating to around 160 offences every week and 23 offences every single day. More recently, 103,379 hate crimes were recorded by the police in England and Wales in 2018/19; this is an increase of 10 per cent in comparison to the year prior (94,121 offences). Of these, the Home Office estimates that just under half (47%) of religious hate crime offenses were targeted against Muslims. Meanwhile, a report from Citizens UK, focusing on the impact of hate crime in Nottingham, found that 3 in 5 of the city’s Muslim population have been victims of hate crime, which is more than any other religious group in the city.

Considering the prevalence of hate crime directed at Muslim communities, it is important that police engage with local communities and stakeholders, in order to fully appreciate the scale of the impacts on these communities and to develop effective and meaningful strategies to tackle such problems.

Indeed, challenges in recording and addressing hate crime can often be tackled through developing community initiatives designed to improve relations between police forces and local communities.

The case study of initiatives being undertaken at Port Talbot Mosque highlights how police forces have potential to work actively alongside religious institutions in order to recalibrate the relationship between the police and Muslim communities, and young Muslim adults in particular. The mosque has worked alongside the police force in arranging a variety of events aimed at promoting community cohesion and connecting communities to their local stakeholders, including police and councils, in order to build better relationships and to work towards overcoming negative perceptions. In particular, the mosque works to invite community support and hate crime officers to attend workshops throughout the year with children of the Madrassah classes.

According to the Imam heading the project, it is essential that BAME and religious communities and institutions are aware of the structure and workings of the police force, including the multiple tiers and departments within the force. Moreover, he highlights that engagement includes inviting PCSO and Hate Crime Officers to attend workshops throughout the year with children of the Madrassah classes.

The interaction facilitated by the mosque has proven to be highly successful and is a positive indication of the benefits of such initiatives. Certainly, such activity encourages increased confidence in the force by facilitating familiarity and approachability that may translate into greater levels of reporting, which is especially important considering the fact that hate crimes remain notoriously underreported.

Such initiatives are important, not only as a mechanism for increasing the confidence of Muslim communities in their local police, but also to counter unconscious and conscious biases within the police itself.

The 1999 Macpherson Inquiry, which was established to scrutinise the Metropolitan Police Service’s investigation into Stephen Lawrence’s murder, produced a critical report accusing the Metropolitan Police Service of “institutional racism”, which Macpherson argued is evident in the “processes, attitudes and behaviour which amount to discrimination”. The Macpherson report found that ethnic minorities were “over policed… and under protected”, with interactions and trust between race groups and the police influenced by a high incidence of stop and search. While noteworthy steps have been made since the publication of the Macpherson report, Muslims and ethnic minorities remain over-represented within the criminal justice system and continue to experience discrimination throughout the system. Indeed, an analysis by Hargreaves in 2018 uncovered how when stopped, being Muslim increases the probability of being searched on foot by a factor of eight. This is more than any other religious or ethnic group evaluated in the study.

According to Dr Zubaida Haque of the Runnymede Trust, the overrepresentation of Muslims in the Criminal Justice System can only be explained as a result of “cultural stereotypes” and poverty. She suggests that the widespread Islamophobia has had an impact on the Criminal Justice System and the unconscious bias against Muslims across the whole spectrum of the justice system and its approach to Muslim individuals.

Consequently, active engagement between police forces and minority communities are essential for overcoming unconscious bias and stereotypes that affect the ways in which local police officers perceive and understand the communities they serve.

There is an ongoing need for an investigation into structural Islamophobia within the Criminal Justice System. However, at a local level, initiatives such as that of Port Talbot Mosque provide valuable examples of the ways in which engagement strategies can be used to promote healthy relationships between the police and local communities that are based on trust and understanding.