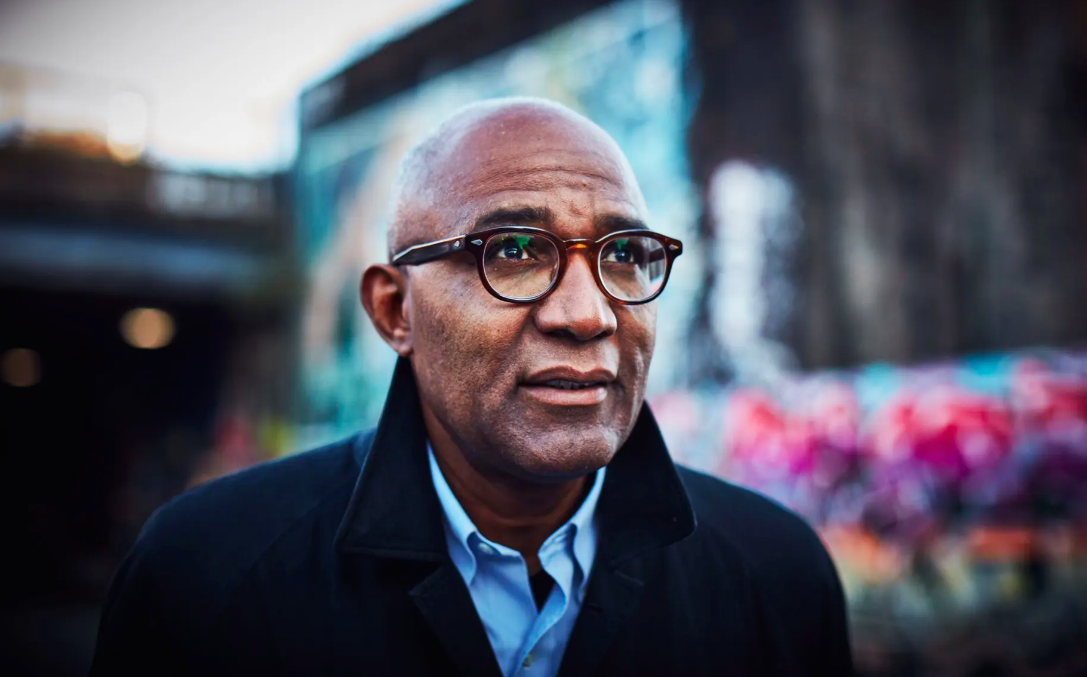 In response to the disproportionate impact of BAME deaths, Public Health England is conducting an inquiry to explore the disproportionate impact of the virus on ethnic minority communities. While the review is undoubtedly a welcome move, the decision to appoint Trevor Phillips (who has been suspended from the Labour Party for Islamophobia) to advise on the inquiry is widely considered as ill-conceived, if not for his background of Islamophobia, then for his lack of professional medical credentials.

Indeed, Phillips boasts a notorious history of espousing Islamophobic and racist views, whilst systematically downplaying the grievances of the BAME community. Offensive and inflammatory statements include Phillips’ claims that:

In light of this explicit Islamophobia, which culminated in his suspension from the Labour party, it is inappropriate for him to conduct any public-funded inquiry, let alone such a critical investigation examining racial and ethnic disparities.

Moreover, the fact that his appointment has drawn such vehement opposition from the very communities affected by the inquiry serves to cast doubt on his eligibility. His appointment has incited criticism from various BAME and Muslim organisations including MCB, MPs, journalists, and healthcare workers. An open letter signed by InfluencHers (a collective of Black British women) described Phillips as infamous for “discarding the very real issues and consequences of structural racism”, while another letter from thousands of BAME healthcare professionals called for his dismissal from the inquiry.

Simon Woolley, director of Operation Black vote, and Baroness Sayeeda Warsi were amongst the many who criticised the appointment stating that: “Philips and PHE will have a huge task in building the requisite trust for this review to be accepted by the very people it is seeking to serve.” To proceed without the confidence and trust of those at the heart of the inquiry can only lead to an incomplete picture of the issues at the heart of the problems, while also opening the inquiry to accusations of harbouring a pre-existing political agenda. ­­­

As stated by Lynn Dobbs of the Guardian, “Coronavirus might not discriminate, but our society does. Whether it’s the fact that the workers propping up our lockdown lives tend to be poorer, or the higher numbers of black, Asian and minority ethnic people dying from coronavirus, this crisis is shedding light on the fault lines in our society.”

Indeed, despite people from ethnic minority backgrounds comprising just 14% of Britain’s population according to the 2011 census, data provided by the Intensive Care National Audit and Research Centre has shown that they make up approximately 35% of over 3,000 critically-ill Coronavirus patients. Meanwhile, despite Asians constituting 7.5% of the population, and black people making up 3.3%, individuals from these backgrounds make up 14.9% and 11.2% of those in intensive care respectively. Consequently, there can be little doubt that BAME communities are being disproportionately impacted in terms of vulnerability to the virus.

Understanding why certain communities are disproportionately affected by COVID-19 requires an examination of the underlying structural inequalities. The reality is that Muslim and ethnic minority communities are faced with a variety of socio-economic challenges that makes them more susceptible to catching the virus and more likely to face barriers to their physical recovery, as well as meaning that they will likely to feel the lasting economic impacts more acutely.

Meanwhile, the overrepresentation of BAME workers within the frontlines of the NHS is sadly reflected in the deaths in the NHS and medical workforce due to COVID-19. On 22nd April 2020, the Health Service Journal reported that of the 35 nurses and midwives who have died, 71% have been of BAME origin, and of the 19 doctors who have died, 94% have been of BAME origin.Since this report, 21 doctors have now sadly died, and we estimate that 10 have been Muslim. Overall, BAME doctors represent 41% of the medical workforce.

The irony of the person appointed to advise the official investigation into the deaths of communities he routinely vilifies is palpable and an affront to the sacrifices and contributions of BAME people in the coronavirus effort. In a situation as grave as this, drawing conclusive and accurate findings regarding how structural inequalities impact the racial disparities of COVID-19, hinges on cultural sensitivities and nuanced understanding of communities that for so long have felt the reverberations of institutional inequalities; all which Trevor Phillips has failed to demonstrate, especially in recent years.

To appoint Trevor Phillips, with his explicit racism and Islamophobia, disregards the gravity of the situation and calls into question how the inquiry is intended to engage with BAME communities. As stated in a joint letter from 16 BAME medical organisations representing tens of thousands of medics in the UK, such a controversial appointment must be urgently reconsidered and a suitable candidate found who possesses “the trust of the communities this review seeks to understand”.