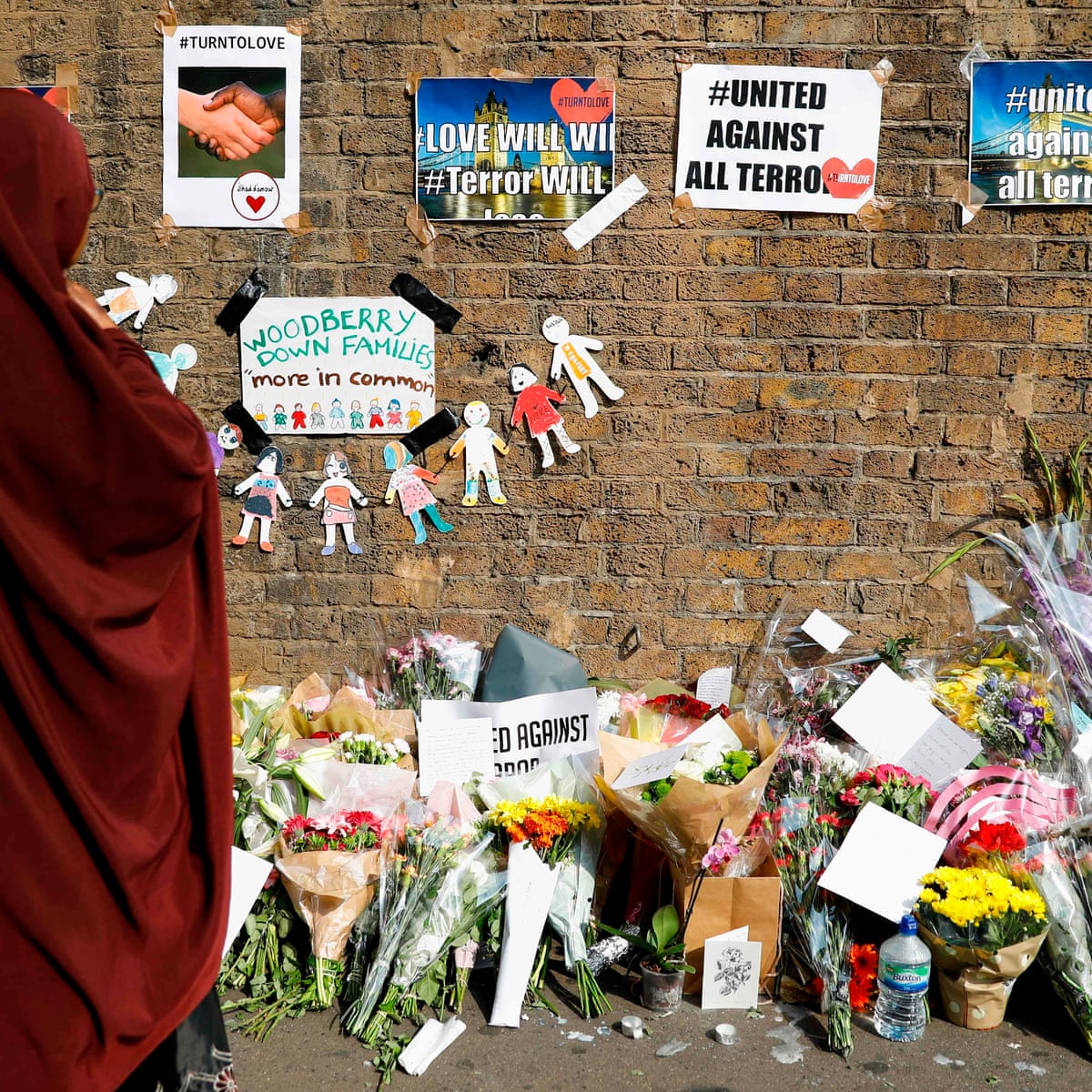 Today marks the three year anniversary of the murder of Makram Ali by Darren Osborne in the Finsbury Park terror attack in 2017. Meanwhile, the threat of the far-right continues to rise, with last weekend seeing 137 arrests made following “sickening” violence by far-right “racist thugs” in London amidst a month of peaceful protests supporting the global Black Lives Matter movement.

The danger posed by the far-right and neo-Nazi groups cannot be underestimated. Indeed, according to the Global Terrorism Index, the UK suffered 12 far-right attacks in 2017, and in 2019 the index documented a 320% increase of far-right incidents over the past five years worldwide, while Europol figures show that 64% of terrorist attacks in 2019 were perpetrated by ethno-nationalist or separatist individuals or groups.

Meanwhile, the most recent Home Office Data (2019-2020) shows that the number of far-right prisoners is at a record high level, with 44 “extreme rightwing” prisoners in custody for terror offences across Great Britain.

As but a handful (and by no means exhaustive list) of examples of far-right violence in the UK over the last five years:

In light of these continued and serious threats, MEND calls upon the UK Government to:

At the same time, the Home Office’s consultation into protecting places of worship closes next Sunday, 28th June 2020.

One of the greatest obstacles to protecting mosques and Islamic institutions remains the lack of funding provided to ensure their security. While the Government rightfully provides funds of £14 million per year for synagogues and Jewish schools, there remains no regular funding for mosques, with the last ‘Places of Worship Security Fund’ launched in 2016 provided only £2.4 million to be distributed across mosques, churches, temples, gurdwaras, and other institutions.

At present, this funding appears disproportionate to the risk that Muslims face. Indeed, Muslims are subject to 47% of religious hate crimes and Jewish communities are subject to 18%. However, in April 2020, the Prime Minister commendably increased security funding for Jewish institutions in light of a rise in anti-Semitic attacks, committing £14million to support the security of over 400 synagogues and 150 Jewish schools (equivalent to almost £25.5k per institution). Meanwhile, the £1.6million pledged to support 1825 mosques amounts to a mere £877 per institution.

As such, the Government must commit to financing mosque security in a manner that is proportional to risk, in line with what is already correctly provided to Jewish religious institutions.

MEND strongly urges mosques, individuals, and community stakeholders to submit evidence to the protecting places of worship consultation to encourage the Government to adequately address mosque security in line with the specific needs of communities.