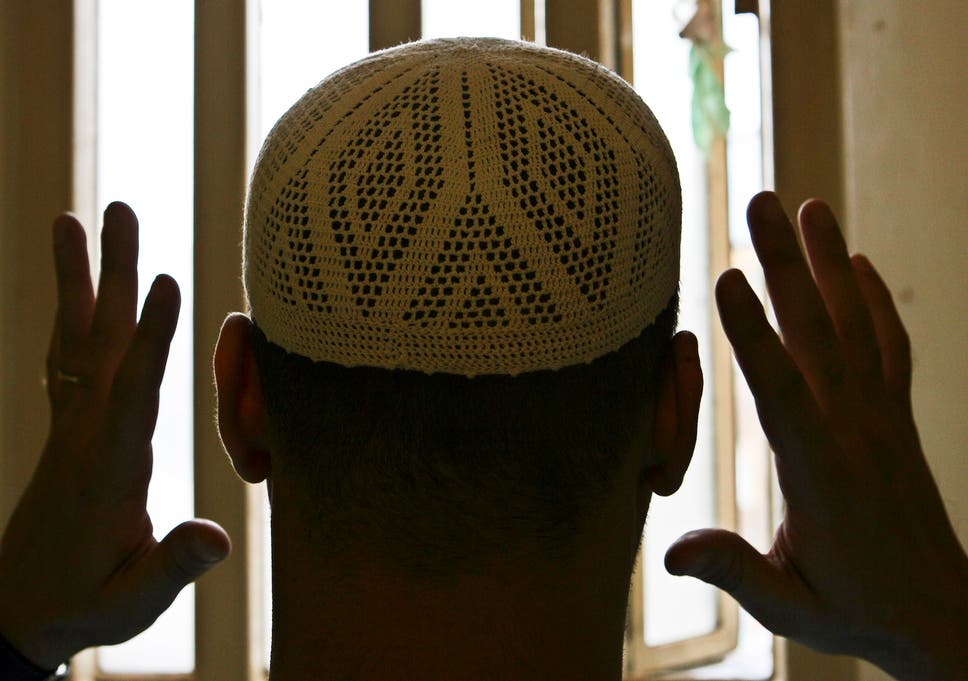 The Black Lives Matter movement has gained international attention and momentum in recent months, and while it took the killing of George Floyd in the US to trigger the most recent waves of protests, the UK is not immune to issues of inequality embedded within the Criminal Justice System. This information is not new and has been available for many years.

As pointed out by David Lammy MP, there are already numerous existing inquiries into the racial inequalities that persist in our country, therefore, Lammy asserts that rather than respond to the calls for racial equality by announcing yet another review, the Government would do better to act on the recommendations already made.

Indeed, a substantial amount of comprehensive work has already been carried out looking at racial inequality in the UK:

Thus, there is ample existing evidence demonstrating that the UK has a very real problem with racism and discrimination. As a result, the issue at hand is not that the Government requires to be briefed on the level of racism, but rather act on the evidence and recommendations that they have been repeatedly presented with in the past.

The Criminal Justice System has been the area most scrutinised in the aftermath of the killing of George Floyd. The Lammy Review and other reports have left no room for doubt as to the pressing nature of structural racism within the field.

The Lammy Review relayed how the chances of receiving a prison sentence for drug offences were 240% higher for BAME defendants than their white counterparts.

It also showed that Black people make up 12% of the prison population of England and Wales, despite only making up 3% of the overall population. This percentage means that, proportionally, the number of Black people imprisoned in Britain is higher than the corresponding figure for the USA.

Of those convicted under joint enterprise — a principle dating back hundreds of years which follows that where there are two or more people accused of being involved in a crime, a person can be found guilty even where they did not play any role in it at all — nearly half identified as BAME. An example of joint enterprise is where the driver of a getaway car used to commit a burglary can be found guilty of the offence, but this principle has also controversially been used to convict people for murder. This is because the rules of evidence in such cases mean that someone can be convicted of murder despite not having delivered the fatal blow or pulled the trigger in a killing. The fact that people from BAME backgrounds are so disproportionately represented in such convictions is a cause for concern.

That there are numerous studies detailing the disproportionate level of policing and punishment being inflicted on our BAME communities should have been the catalyst for politicians across the spectrum to take action. The evidence is there, and should be acted upon without further delays.

The longer the recommendations from the various studies fail to become materialised, the greater the risk of criminalising an entire new generation within BAME communities, and eroding their trust in the Criminal Justice System.

In 2019, the Youth Justice Board found that the proportion of children in custody from a Black background increased the most over the last 10 years, with young people from these backgrounds now accounting for 28% of the youth custody population. Looking at BAME children, the Youth Justice Board found that they make up 48% of all children in custody — just a decade ago they accounted for just a quarter.

Through enforcing a system which continues to suffer from inherent structural and institutional racisms, there is increased potential for individuals from Black and other minority communities to view justice a concept available only to others in society.

What these experiences highlight is that far from #BlackLivesMatter being a “specific American racial issue”, it is a wake-up call for the UK to critically examine and address current issues with regards to the treatment of minority communities within our Criminal Justice System.

MEND urges the Government to commit to investigating structural Islamophobia within the Criminal Justice System. However, we also call on the Government to act upon the valuable recommendations that have already been made regarding the tackling of inequalities across society. Inquiries are tools for initiating change, but they are only of use when they are mobilised to cement this change as a reality.