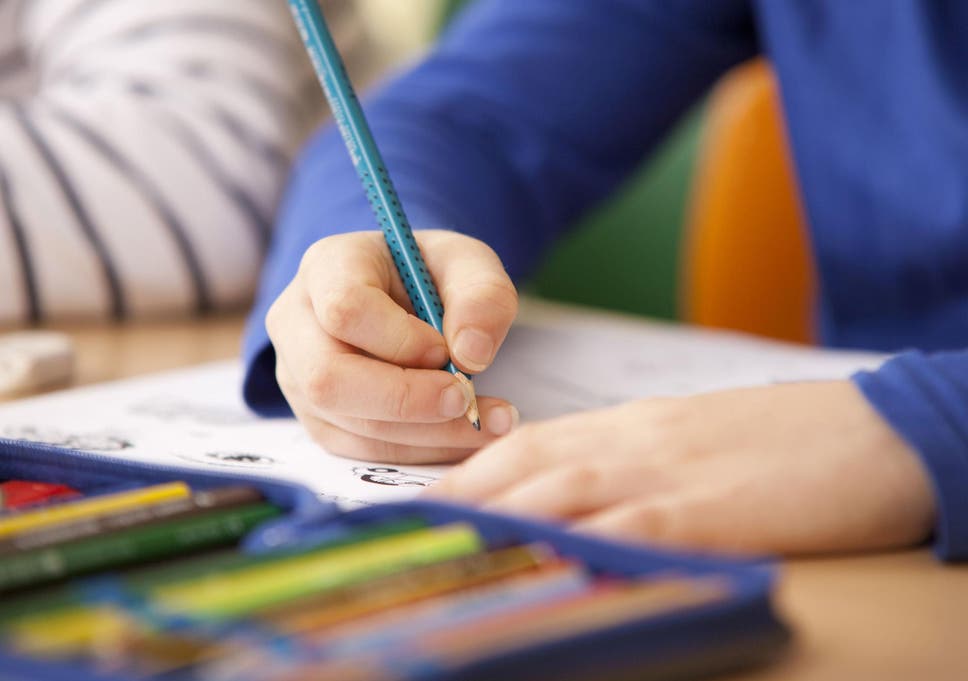 Following the removal of Lord Carlile as the Independent Reviewer of the PREVENT programme in December 2019, as a result of legal action launched by Rights Watch UK, the status of the review was left in disarray.

However, the Government has recently launched an open competition to appoint the next Independent Reviewer of PREVENT. Find more details on how to apply here.

For the independent review to have any legitimacy, the Government must ensure the shortcomings highlighted upon Lord Carlile’s appointment are not repeated.

On the 12th of August 2019, the Home Office appointed Lord Carlile to carry out the much anticipated independent review of the UK’s controversial flagship counter-terrorism strategy, PREVENT.

Upon Lord Carlile’s appointment, concerns were immediately raised regarding his neutrality and the appropriateness of him leading such a review, due to his previously declared “considered and strong support” for the strategy and his assertion to Parliament that he “may be somewhat biased”. Numerous organisations, including MEND, Index on Censorship, Liberty, the Runnymede Trust, Defend Digital Me, and the Open Society Justice Initiative, expressed their concern that Carlile’s selection indicated that the Government had failed to adhere to its code on public appointments.

The Government has indeed stated that: “The appointment of the next reviewer will be through a full and open competition. This will involve an advisory assessment panel, with an independent chair, that will review the applications and interview shortlisted candidates.”

Whilst such an explicit commitment to ensuring the independence of the next reviewer is to be welcomed, it is not enough. There are several other problematic factors which the Government has yet to address.

In the same statement that the Government sought to reassure the public of the new reviewer’s independence, they have thrown doubt on whether the review as a whole is independent.

James Brokenshire, the Security Minister, stated that: “PREVENT gives vulnerable people the support they need to protect them from terrorist recruiters…we are always looking at how we can make the programme more effective.”

From the wording of this statement, it can be inferred that the default position of this review is that the PREVENT strategy will remain in existence. This seemingly negates any possibility that the strategy will be repealed, as many organisations have called for due to its detrimental impacts on human rights and discriminatory application towards Muslim communities. For this review to truly be independent, the Government must be open to fully investigating all the flaws at every level of the program’s development, training, and application, including the possibility of repealing PREVENT in its entirety.

Recent reports have also emerged of the Metropolitan Police appealing to families and friends to report if they fear their children are being radicalised, with reporting levels plummeting during the lockdown.

These calls urging untrained people to make referrals under PREVENT come in spite of the fact inadequate training is highlighted as a central failing of the strategy. PREVENT trained public sector workers may often receive only 45-60mins of online training to identify signs of radicalisation. Equally worrying is the fact that there appears to be no formative examination nor on-going assessment for those who have been through PREVENT training. Indeed, this lack of effective training was highlighted by the Home Affairs Committee who noted: “We are concerned about a lack of sufficient and appropriate training in an area that is complex and unfamiliar to many education and other professionals, compounded by a lack of clarity about what is required of them.”

Furthermore, the fact that the police have noted a decline in reporting cannot obfuscate the fact that the strategy is characterised by unfounded and unwarranted referrals. Indeed, in 2016/17 only 5% of those referred to PREVENT went on to receive CHANNEL support for de-radicalisation, with just over 5% receiving CHANNEL support in 2017/18. There is a paucity of research on the effects of false referrals on these individuals, but it is likely that the stigmatising effects of being flagged as a “security risk” will be adverse and affect individuals from a psychological, social, educational, and employment perspective.

The statistics illustrating the unacceptable levels of “false positive” referrals; combined the lack of training given to those tasked with applying it; a lack of viable definitions as to what “extremism” actually is; flaws in its evidentiary basis, and conflicts with safeguarding, culminate in the conclusion that the strategy is not fit for purpose.

MEND is of the firm belief that PREVENT should be repealed and further calls on policymakers to commit to independently reviewing all counter-terrorism legislation enacted since 2000 with a view to curbing the encroachment of counter-terrorism policies on civil liberties. We are currently monitoring the situation and working with other organisations to ensure that an independent review of PREVENT is fit for purpose.