Home » News » The Importance of Continuing to “Stand Together” 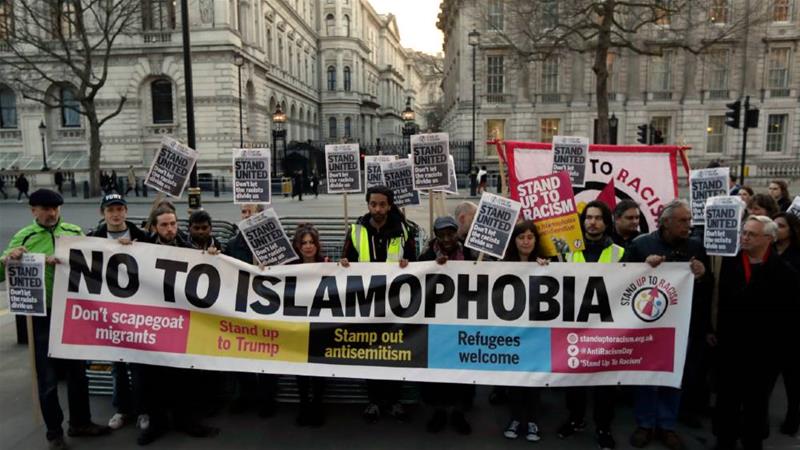 The annual Holocaust Memorial Day was marked on the 27th of January as a time to remember the millions of individuals who were murdered during the Holocaust by a Nazi regime that actively worked to spread hatred and division. However, Holocaust Memorial Day is also a time to reflect on all victims of genocide across the world, including Columbia, Rwanda, and Rohingya, to name but a few. This year marked the anniversary of two atrocities in particular: 75 years since the liberation of Auschwitz and 25 years since the end of the genocide in Bosnia.

“Stand together” was the theme for this year’s Holocaust Memorial Day. The theme looked into how oppressive and genocidal regimes throughout history deliberately fractured societies by marginalising certain groups, and how these tactics can be challenged by the power of individuals standing together in solidarity with their neighbours, and assertively taking a stand against all forms of oppression.

In the current political climate, divisive and irresponsible political discourse encourages and promotes increasing division across the UK. Therefore, it becomes more crucial than ever for people to stand together in opposition to divisiveness and identity-based hostility.

The lead up to the Holocaust and subsequent genocides in history intentionally isolated and separated people as a political tool of control. As a result, specific groups were treated as “the other” through propaganda and political rhetoric which capitalised upon stereotypes and prejudices to spread hatred and dehumanise scapegoated communities.

Both in the prelude and during WWII, the Nazi regime influenced people’s attitudes towards Jewish people by disseminating powerful messages through propaganda about who should and should not be included in German society and a German identity.

Similarly, during the Bosnia conflict, Bosnian Serb forces wanted to identify Bosnian Muslims. As a result, non-Serbs were forced to wear white armbands and fly white flags outside their homes. Once identified as Bosnian Muslims, they were removed from their homes and often put into concentration camps.

Political mechanisms for creating division and excluding certain groups from the national community can also be less overt. More recently, the government of India passed a parliamentary bill that explicitly offered amnesty to non-Muslims; this in a context of sweeping Hindu-nationalist rhetoric and anti-Muslim sentiments that often characterises Indian  political discourse. Despite India’s constitution prohibiting religious discrimination and guaranteeing all citizens legal equality, this bill effectively divides migrants into Muslims and non-Muslims.

Meanwhile, attention must also be paid to the propagation of hatred in the UK. Indeed, evidence shows a spike in hate crimes following the EU referendum in 2016. Certainly, the intervening three years of Brexit negotiations have been surrounded by racist and anti-migrant undertones, particularly vilifying migrants and minority groups.