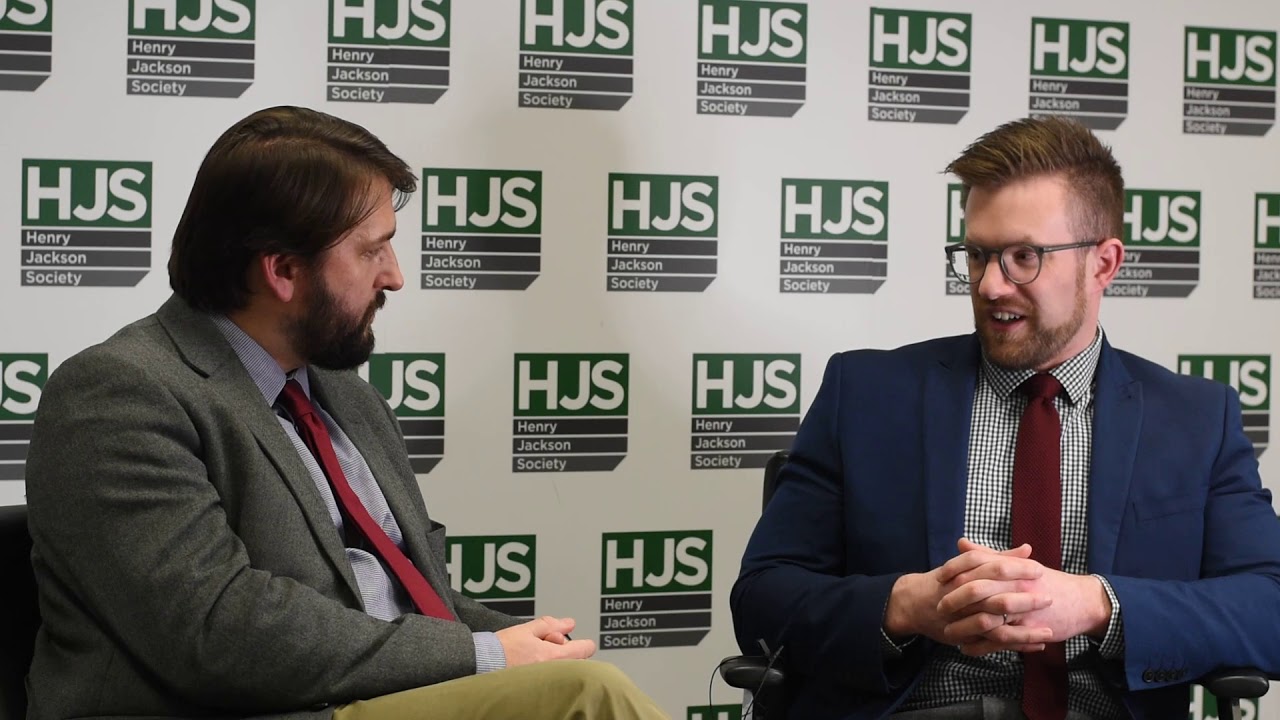 The Henry Jackson Society (HJS) has always been guided by a neoconservative Islamophobic agenda. It should come as no surprise then that when claims by HJS were challenged through legal proceedings by a Muslim organisation, HJS was forced to apologise and retract their baseless commentary. The incident is just one of many in which HJS has been unambiguously demonstrated to have misrepresented, sensationalised, or concealed evidence. Despite such a controversial history, however, the organisation continues to enjoy close relations with major public institutions, political parties, and the Government. If we are, as a society, to work towards improving community cohesion, organisations such as HJS which solely exist to foster prejudice must be challenged.

In a recent case, HJS was forced to apologise to Huda Television Limited for claiming the Muslim channel published “Islamist extremist subject matter”. The claims came as part of a report authored by Emma Webb, previously a research fellow at HJS and now the current director of the Forum on Integration, Democracy and Extremism (FIDE) at Civitas. The report, entitled: “Extremism on the Airways”, claimed that Huda Television Limited was “regularly [publishing] content containing Islamist extremist subject matter”. The report added the channel “almost ubiquitously host well-known extremist speakers” and demanded that the channel’s license is revoked. Only after Huda brought libel proceedings against HJS, did HJS finally acknowledge that they were “incorrect” and “no such content appears” on Huda’s website. Alongside the apology, HJS was forced to also pay damages to, and cover the legal proceedings of, Huda. Whilst an embarrassing incident that clearly demonstrated the organisation’s failure to undertake proper research, the case is just one of many. With such a strong tendency to shortcut appropriate research methods, evidence from HJS should always be considered suspect.

Of particular interest is that accompanying the apology to Huda, HJS confessed to spending a surprisingly small amount of time on a substantial output of research. HJS stated that it “prides itself on accurate and rigorous research” and that they “publish somewhere in the region of 500,000 words” every year. They add that this is based on “hundreds of hours of original research”. Whilst a seemingly long time to the layperson, and of course the author of the statement, this translates to less than an hour for every 500 words published. Dr Rob Faure Walker, a specialist in counter-extremism strategies, was quick to note that such a speed would mean a PhD thesis would be written in two months and not the minimum two years it currently takes. Or an academic article of 8,000 words being written in two days rather than the months it usually takes. Whilst the author of the statement may have perhaps been using clichéd hyperbole, the case of Huda and others clearly attest to a pattern of research that is at best sloppy and at worst purposely misrepresentative to suit an Islamophobic agenda.

The organisation has been widely criticised for its overtly Islamophobic stance, including by one of its founders. Matthew Jamison was one of the Founding Directors and Associate Fellows at HJS, a role that he has since said he was “ashamed” of. He later acknowledged that the HJS was a “far-right, deeply anti-Muslim racist organisation” and it was “utilized as a propaganda outfit to smear other cultures, religions and ethnic groups”. Furthermore, the leadership team has routinely made deeply Islamophobic comments, including by the Associate Director, Douglas Murray. In one speech in 2006, Murray stated: “Conditions for Muslims in Europe must be made harder across the board: Europe must look like a less attractive proposition” and “all immigration into Europe from Muslim countries must stop”. Led by such overt prejudice, the aim of HJS is not to encourage discussion on difficult topics, but rather undertake sloppy research to justify the further marginalisation and discrimination of minority communities.

HJS’s façade of being a legitimate think-tank is crumbling at an ever-increasing rate.

Yet figures within the Government, and within Parliament, continue to support and entertain close links with the organisation, utilising suspect research to justify policy. Such research undertaken in a concerningly small amount of time, and riddled with errors, has the sole aim of justifying further animosity towards minority communities.

If the Government is to try and take concrete steps in fostering community cohesion, it must first distance itself from such an overtly racist, Islamophobic, and biased organisation. Instead of engaging with dubious right-wing organisations, MEND encourages the Government to commit to proactively engaging and consulting with representative and grassroots organisations within British Muslim communities.