Home » News » The Contributions of Muslims on a National Scale 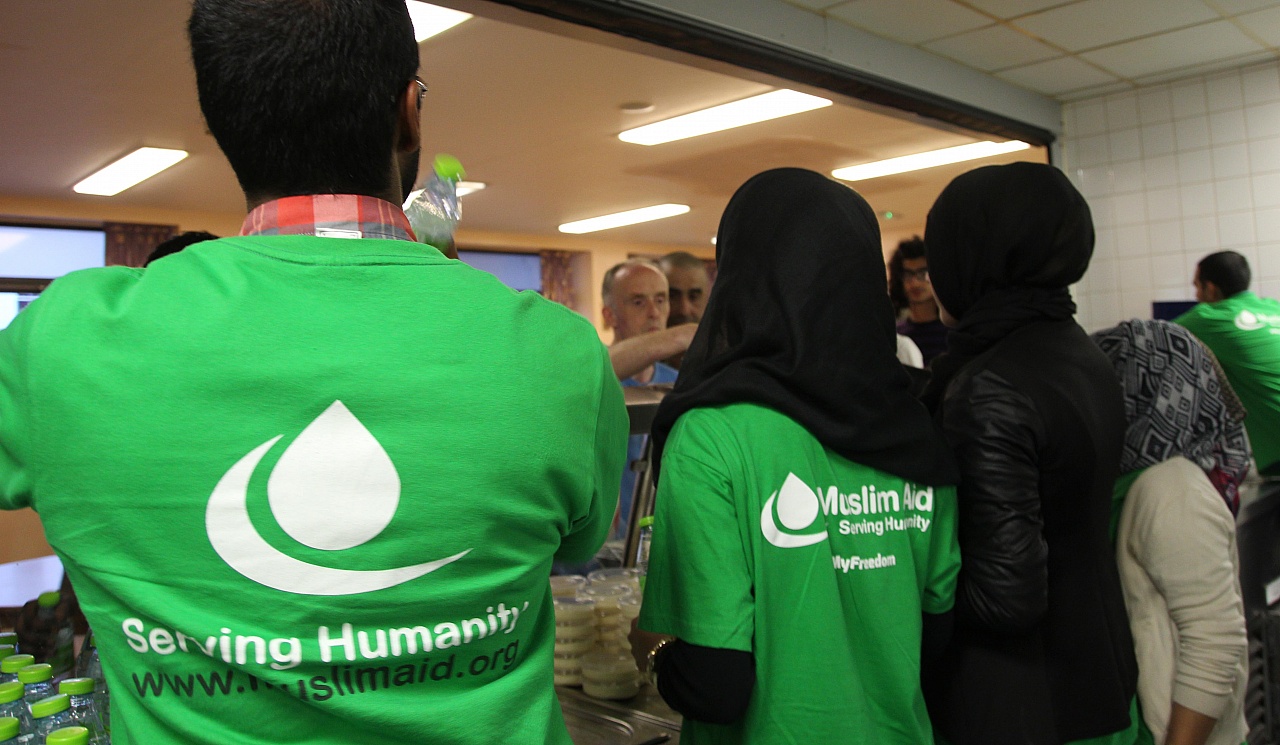 On Sunday the 9th of February, Europe faced a scathing storm, labelled as storm Ciara which wreaked havoc throughout the UK. Meanwhile, more storms expected in the coming days. In November of 2019, South of Yorkshire, and Doncaster specifically, experienced significant floods after warnings were issued. As a result of the floods in November 2019, volunteers from the Muslim charity, Al-Khair Foundation, travelled from Bolton and helped those who affected by the floods. The foundation rushed in essentials for the victims, including hot food, pillows, duvets, tinned food, wellington boots, waders, and cleaning equipment. The Muslim volunteers carried on with their good work and generous contributions until the situation was stabilised.

However, this incredibly generous act of goodwill by the volunteers of Al-Khair Foundation is not an isolated incident of Muslim charity. In reality, and despite overwhelming media depictions to the contrary, British Muslims contribute significantly to charity and the general well-being of society on national scale.

British Muslims contribute over £31 billion to the UK economy and wield an incredible spending power of £20.05 billion, while also donating an estimated £100 million every year to charity during Ramadan, which places them as the greatest givers to charity amongst all social groups. Furthermore, British Muslims have also undertaken campaigns to feed the homeless during Ramadan. As a result, 20,000 hot meals were distributed by Muslims to the homeless across London and Manchester in 2018 and similarly the homeless in Birmingham were also served during Ramadan of 2019.

Meanwhile, in terms of caring for the well-being of society, Muslims are certainly overrepresented when it comes to their contributions to the NHS. During the 1960s Muslim doctors from India and Pakistan came in significant numbers to support the NHS following an appeal by the then Health Minister, Enoch Powell to help rebuild the NHS.

As of September 2016, 29,200 Muslims were known to be employed in NHS trusts and clinical commissioning groups in England, with Muslims constituting 4% of the 730,000 staff who revealed their religion. Over 31% (9,200) of the 29,200 Muslim staff were employed in specialist positions, such as doctors, contrasted with a general NHS rate of 10%. Moreover, Muslim doctors formed 15% of the 61,900 doctors who disclosed their faith.

Nonetheless, despite the significant contributions, members of Muslim communities are overwhelmingly perceived in a negative light. Over a third of Britons have been reported to believe that Islam is a threat to the “British way of life”, while a poll conducted by the advocacy organisation Hope Not Hate found 35% of British people saw Islam as being incompatible with British values.

However, a BBC survey undertaken in 2015 indicated that 95% of British Muslims felt loyalty towards Britain. In 2016, a Channel 4 regulated ICM survey indicated that 86% of British Muslims had a strong sense of having a place with Britain; numbers that are significantly higher than the national average of 83%. Further significant studies conducted demonstrate that most British Muslims (88%) expressed that they are reasonably happy with their “life as a whole nowadays” and feel positive about the community spirit in their general vicinity. Similarly, 73% participate in British cultural traditions, for example, sending Christmas cards each year, sending Mother’s Day or Father’s Day cards, and wearing a poppy on Remembrance Day.

There are great things being done by Muslims across the country – both as individuals and communities – and it is important that such achievements are recognised and celebrated, particularly in media coverage. At MEND, we urge parliamentarians to support initiatives by the broadcasting industry to promote positive portrayals of Muslims in broadcasting and media.