Home » News » The Consequences of Journalists being Racially Abused 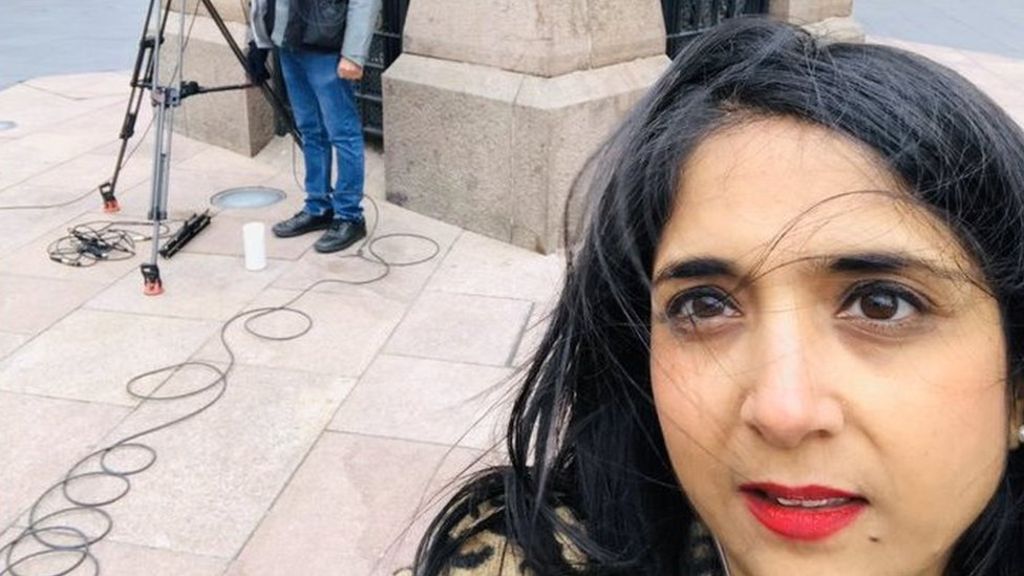 BBC reporter, Sima Kotecha, was recently forced to cancel a live broadcast after she and her team were “subjected to racist and abusive behaviour” from a member of the public in Leicester. Kotecha was preparing to report live after prime minister Boris Johnson’s lockdown speech on BBC One, before encountering the abuse which led to a police investigation of the incident. As a result of an ensuing police investigation, 50-year-old Russell Rawlingson was arrested and charged with a public order offence for using threatening, abusive, and insulting words and behaviour to cause harassment, alarm, and distress towards Kotecha and her crew.

However, this was not the first time Ms Kotecha has spoken out about being subjected to racist abuse while working. In 2016, she described being racially abused in her hometown of Basingstoke just days after the EU referendum. An unnamed man she was speaking to used the racially offensive term “p***s” while explaining his reasons why he voted leave.

Meanwhile, Sky News journalist, Inzamam Rashid, has recently revealed that he has also been subject to racist abuse amid his reporting of COVID-19 related deaths. Rashid tweeted: “I cannot tell you how many racist, vile, hateful messages I’ve received over the past few weeks whilst covering the #COVID19 crisis. On a daily basis, I’ve been sent some vile comments. But I have to say, so many people have thanked me & appreciated the coverage.” Rashid said he had spoken out after receiving regular racist abuse while reporting on the disproportionate number of Covid-19 deaths in the BAME community. “I am used to receiving racist abuse, unfortunately, but I’ve been getting it in such volumes recently that it has really shocked me,” he said. “The majority of threats and the abuse and the nastiness is directed at this one story about BME disproportionality”.

The unacceptable racial abuse of journalists has broad and long-lasting impacts on media industry. Indeed, if such abuse acts as a deterrent for BAME journalists to enter, remain, and progress within the industry, there will be a worsening of diversity levels within newsrooms, resulting in damaging impacts on how news stories are assigned, researched, and reported upon.

This lack of diversity affects the production of news stories in a variety of ways:

Beyond the obvious need to tackle hate crime and abuse that is pervasive throughout society, there are immediate ways in which editors and publishers can address issues of diversity in their newsrooms. In particular, they must support initiatives designed to attract BAME and individuals from minority backgrounds into the spheres of journalism and broadcasting:

Many publishers have already launched specific schemes that target BAME communities, such as the Guardian’s Positive Action Scheme, as well as the Sun and the Mirror’s paid postgraduate placements at London’s City University through the Widening Media Diversity Scholarship, which aims to develop “a pool of Muslim journalists who can advance diversity in the media industry, improve reporting on religion and minorities in the media, and champion under-represented communities”. Alongside such initiatives, it is also important that publishers and broadcasters collect accurate data on the protected characteristics of their workforce in order to monitor diversity and further develop inclusion strategies.

It is only through developing and supporting such strategies to increase BAME representation within journalism that our press can be fully reflective of the population that it seeks both to report on and serve.