Home » News » Suspicious device on train ruled out as “terrorism”

Suspicious device on train ruled out as “terrorism” 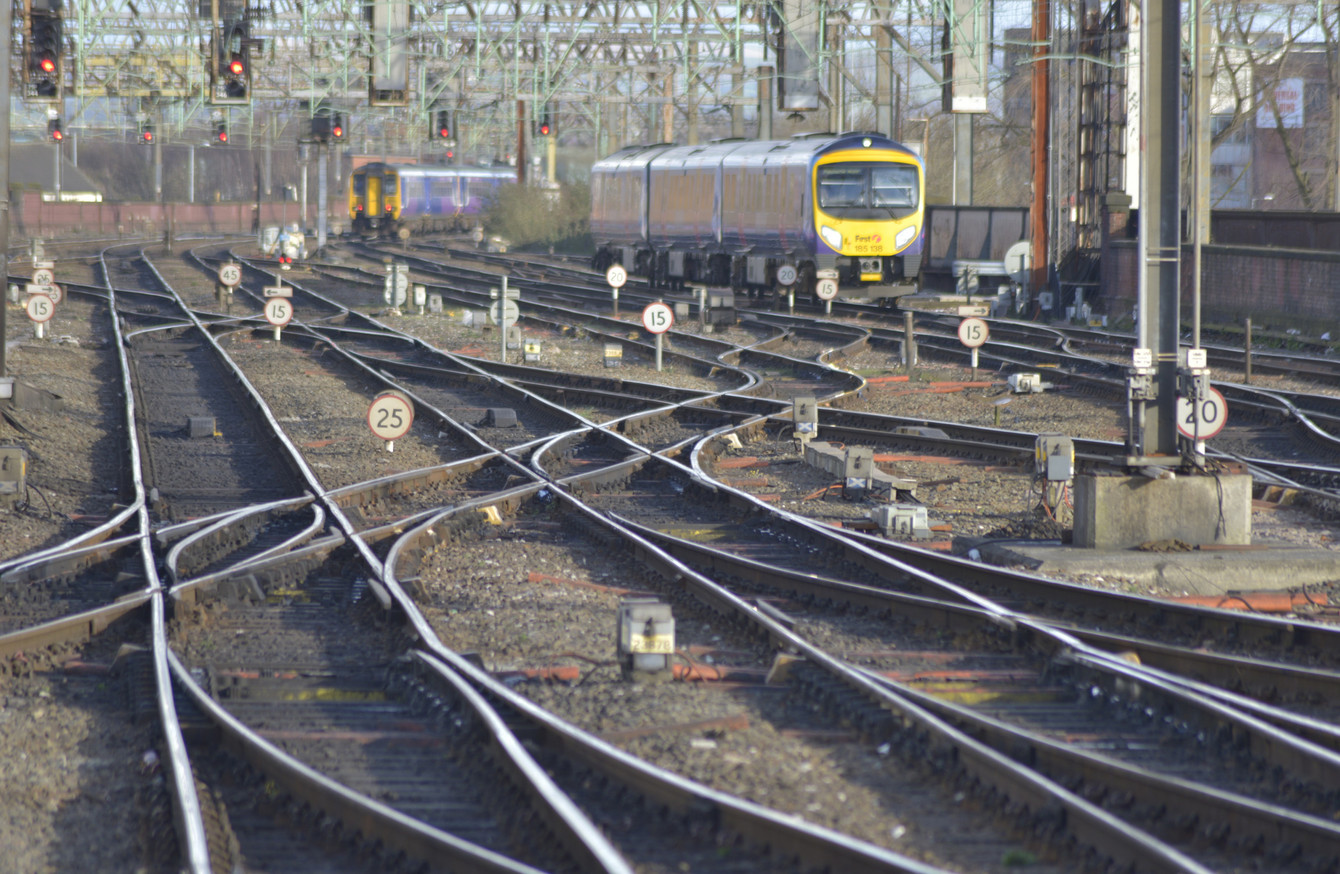 There is often inconsistency in the language of political and media narratives regarding the term “terrorism”, with its application frequently appearing to rest upon who committed the atrocity. The police have been investigating two devices that were found on rail tracks in Cambridgeshire and Nottinghamshire last month. The devices are thought to be part of a plot by extreme supporters of Brexit to sabotage railway services and were accompanied by the words “Government betrayal. Leave means leave” and “We will bring this country to its knees if we don’t leave”. Despite the obvious political motivation and intent to cause damage to property, to our knowledge, it has not been referred to as an act of terrorism by the media, who have instead opted to call it ‘malicious’ and ‘sabotage’.

According to the Terrorism Act 2000, the UK Government defines terrorism as the use or threat of action where the use or threat is designed to influence the government or to intimidate the public or a section of the public, and the use or threat is made for the purpose of advancing a political, religious or ideological cause. In order to constitute a terrorist act, an action or threat must also involve serious violence against a person; involve serious damage to property; endanger a person’s life (other than that of the person committing the action); create a serious risk to the health or safety of the public or a section of the public; or be designed to seriously interfere with or disrupt an electronic system.

The Assistant Chief Constable (ACC) of the British Transport Police (BTP) Sean O’Callaghan said: “This was a serious and deliberate attempt by someone to cause significant sabotage and disruption to Britain’s rail network.” Considering this statement from the BTP, this incident clearly falls under the definition of terrorism, as defined by the Terrorism Act, 2006.

There needs to be greater consistency when discussing acts of terrorism. The term cannot be exclusively used to explain violence, or the threat of violence orchestrated under the guise of religion, as not all terrorism is religiously motivated. The Norway massacre, the attacks at Christchurch, Pittsburgh and Charleston, and the murders of Mohammed Saleem and Jo Cox, to name a few, were all committed at the hands of far-right terrorists

Perhaps a reason for this should be seen in an amalgamation of identity and intent. It is not uncommon for xenophobic sentiments to (consciously or unconsciously) influence the public evaluation of a Muslim perpetrator, resulting in an attitude of “us” vs “them”. The intent of religiously motivated attacks further reinforces the mindset of a division between the believer[1] and the dominant non-believing population.

The act, as a consequence, is not only an act of violence but is also assault on the dominant group identity. However, when it comes to incidents such as the murder of Jo Cox (which was also designated an act of terrorism), the identity of the attacker means that he was already part of the “us” of the dominant group and the intent was not an overt assault upon the interests of this dominant group.

The recent study by AI, an artificial intelligence media monitoring company, is useful in partially capturing this pattern by highlighting the structural Islamophobia embedded within the media industry. An analysis of over 200,000 news items indicates that the media are increasingly reluctant to identify violence by the far-right as “terrorism.” Their methodology involved finding news reports that write about perpetrators alongside terms such as “terrorism”, “terrorist”, “terror” or “suicide bomber” and compare it the number of reports that include the name of a perpetrator but fail to mention any of the terms associated with terrorism. Their study found that the media is three times more likely to refer to religiously motivated violence as terrorism (78%) in contrast to far-right (24%).

For example, the Daily Mirror called the Christchurch attacker an “Angelic Boy” whilst they referred to the Orlando shooter as an “ISIS Maniac”, which demonstrates the disparity in coverage. Albeit not a definitive factor, possible reasons for this include the precedent set by political leaders such as Donald Trump who appeared reluctant to refer to far-right perpetrators, for example.  the Pittsburgh attacker, as a terrorist, which was then reflected in the media. Therefore, it is the collective responsibility of parliamentarians and the media to identify acts of terrorism when it falls under the UK definition, as the disproportionate coverage can lead to readers developing inaccurate biases, particularly towards Muslims, which ultimately hinder community cohesion and leaves innocent individuals vulnerable to marginalisation, stigmatisation, and abuse.

MEND calls upon policymakers to commit to the full implementation of the Royal Charter on press regulation and commit to the commencement of the second part of the Leveson Inquiry, including an investigation into the prevalence of Islamophobia within the media.