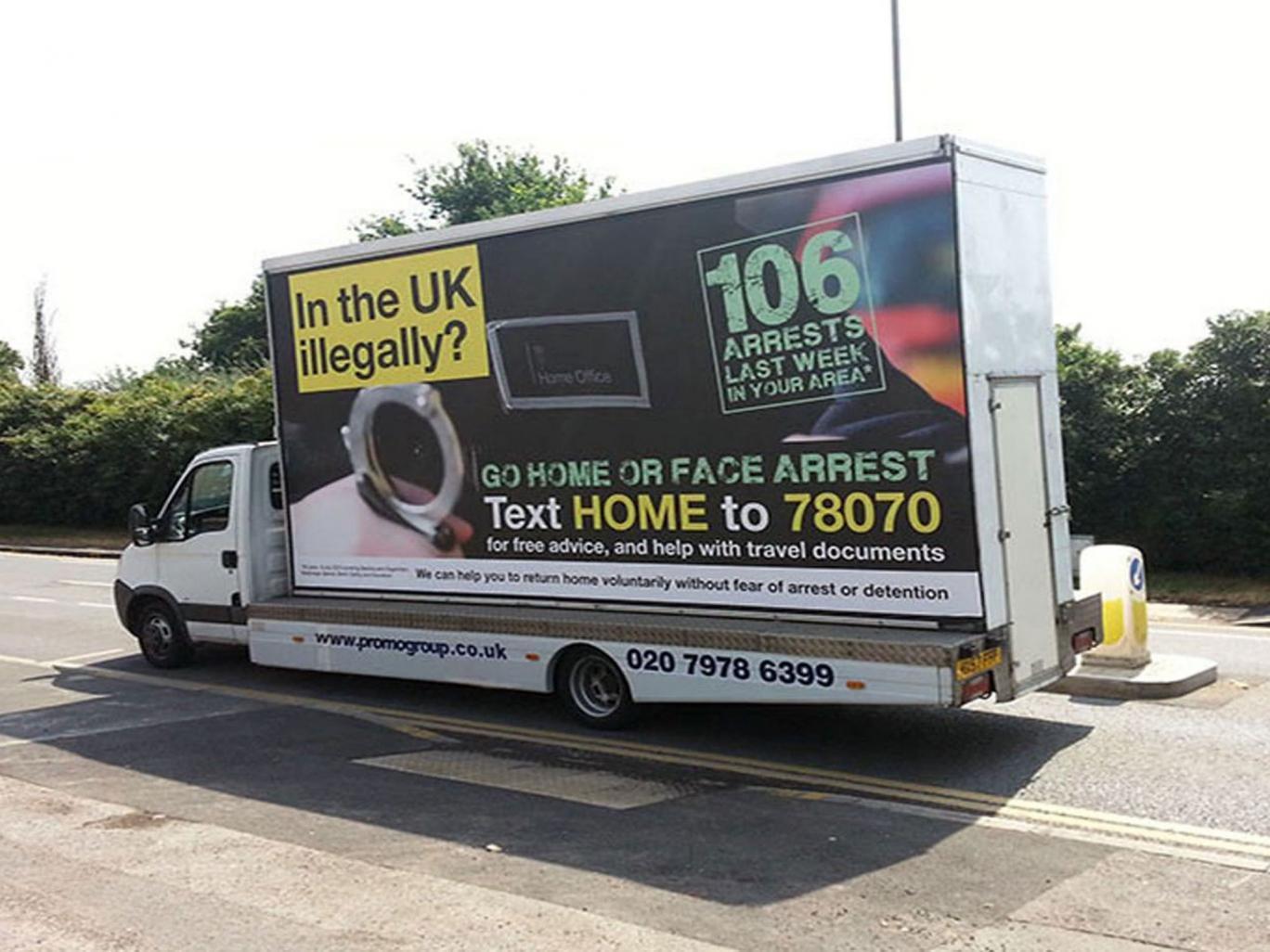 Recently the UN Special Rapporteur on contemporary forms of racism, racial discrimination, xenophobia and related intolerance issued a dire warning against the UK Government on the impact of its overtly hostile immigration policy on civil rights and human rights. In light of the strong criticism, the Government’s U-turn on section 322(5), whilst commendable, is far too feeble an action in countering the problem.

The Special Rapporteur started her country visit during perhaps the most intense weeks of the Windrush Scandal. While the scandal itself may be fading from the front pages in the fast-paced world of mass media, the Rapporteur’s comments on the UK immigration policy’s impacts on racial equality remind us that it is not an issue that should be easily forgotten.

The Windrush scandal – a Governmental scandal born out of the illegal deportation of legal British citizens who had their documents and landing cards destroyed by the Home Office – led to one of Prime Minister (PM) Theresa May’s closest allies resigning after more than 200 MPs wrote to her accusing Amber Rudd of losing control of her department and losing the trust of the public.

The attack on Rudd, from MPs and public alike, gained momentum over the course of the week as more and more evidence surfaced and seemingly contradicted the ex-Minister’s continual denial of the magnitude of the scandal and painted a dire picture of her competency as the Home Secretary. On the 25th of April, Rudd unabashedly stated “I don’t know what you’re referring to” when questioned on the existence of deportation targets within the Home Office, only to be summoned to Parliament the next morning and confirm their existence – “the immigration arm of the Home Office has been using local targets for internal performance management”. She later admitted “I inadvertently misled” Parliament.

Her sustained inability to explain the failure of her department, manifesting itself as the incorrect information provided to Parliament twice in less than 24 hours, and her role in the execution of a racist policy, eventually led to her resignation.

The Windrush scandal was, however, simply one manifestation of the structural racism that has come to epitomise the actions of the Home Office in recent years and has spawned out of the idea of turning the UK into such a “hostile environment” that it would disenchant potential immigrants to the country.

The “rotten core” of the problem, as termed by the UN Special Rapporteur, are the Immigration Act of 2014 and 2016 which were defended at the time by the then Immigration Minister, Mark Harper, who said that they would: “stop migrants using public services to which they are not entitled, reduce the pull factors which encourage people to come to the UK and make it easier to remove people who should not be here”.

However, along with other problematic features, they contain a section, section 322(5), that allows for people to be deported because of “the undesirability of permitting the person concerned to remain in the United Kingdom in the light of his character, conduct or associations or the fact that he represents a threat to national security”.

Originally designed to allow for the deportation of terrorists and those that threaten national security, the Home Office have repeatedly used the power seemingly indiscriminately. In one case, a compliance officer in Scotland was being threatened with deportation for making a mistake on a form that he had filled in eight years previously. Sajid Javid admitted that at least 19 people have been unfairly deported because of the powers stemming from section 322(5).

It was reported last week, 29th of May, that the Government would review the legislation and would prevent any further unfair deportation because of it.

However, multiple problems within the Immigration Acts will still remain.

The Immigration Act 2016, sections 39-42, focus on regulating the right to rent accommodation, the legislation being introduced with the view of creating a “hostile environment” for illegal immigrants. However, a survey by Joint Council for the Welfare of Immigrants (JCWI) found that many landlords are “prepared to discriminate against those with complicated immigration status and those who cannot provide documentation immediately”.

The Act also allows for the Home Office to freeze bank accounts of particular individuals, a significant problem when the institution itself is shown to be in discord and has been accused of providing ‘incorrect’ and/or ‘out-of-date’ information on individuals.

Furthermore, the UK’s immigration policy and law fundamentally relies on the notion of ‘deporting first and appealing later’ which means that whilst individual policies are being tackled (and this should be commended) the underlying problem within the legislation are still present, and undermines the sacred principle of our Criminal Justice System of being innocent until proven guilty.

These were not unforeseen impacts but logical implications of an ill-thought legislation. Indeed, Habib Rahman, Chief Executive of the JCWI, at the time warned that the measures would “divide society, creating a two-tier Britain and a return to the days of ‘no dogs, no blacks, no Irish’ and of ill people with no access to healthcare walking the streets of Britain”.

Structural racism has also manifested itself in other instances and has been highlighted in several other ways, including:

More recently, the Independent Monitoring Board found that Brook House Immigration Removal Centre staff’s use of force against detainees doubled over the last year. Meanwhile, a Freedom of Information request made by the BBC found that the majority of police forces in the UK are frequently reporting victims of hate crime to the Home Office for immigration enforcement, and reports that at least 1,000 highly skilled migrants facing deportation because of minor financial errors were released.

The evidence unequivocally demonstrates the negligent, discriminatory and authoritarian manner by which the Home Office has been operating and paints an ominous picture of the UK’s stance on immigration in relation to citizen rights and human rights more broadly.

It is of little comfort that Sajid Javid, the new Home Secretary, declares that the term “hostile environment” will not hereafter be used and will be replaced for “compliant environment”, when one considers that he has voted generally against laws to promote equality and human rights, voted consistently against EU nationals within the UK having the right to remain, and has voted consistently for a stricter asylum system and stronger immigration rules.

Yes, words have an impact. But, for the hundreds of people unfairly targeted by the UK’s stringent immigration policy, actions are far more important.

Therefore, we call upon the Government to commit to conducting a root and branch review of the Immigration Acts 2014 and 2016; as incremental steps can only be viewed as veneers for failings and a timid response to public condemnation of the Home Office’s discriminatory and inhumane policies. Otherwise Theresa May’s previous description of the Conservatives as the “nasty party” will come to haunt her.