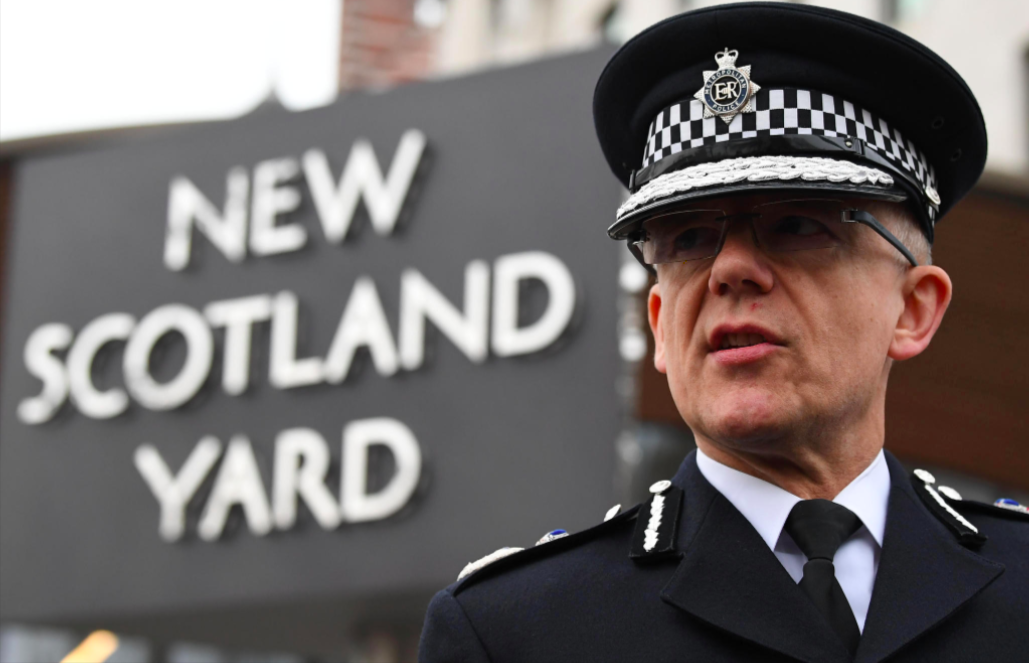 MEND is deeply disappointed with the comments by Sir Mark Rowley, the outgoing Assistant Commissioner of the Metropolitan Police, who stated in a speech on Monday 26 February that MEND was “seeking to undermine the State’s considerable efforts to tackle all hate crime”.

We wholeheartedly refute this allegation and find it deeply troubling and inaccurate for the following reasons:

MEND openly invites Sir Mark or any other representative of the Metropolitan Police the opportunity to meet with us in order to dispel any misunderstandings he may have of our work and inform him of the positive contributions we are making to empower British Muslim communities.