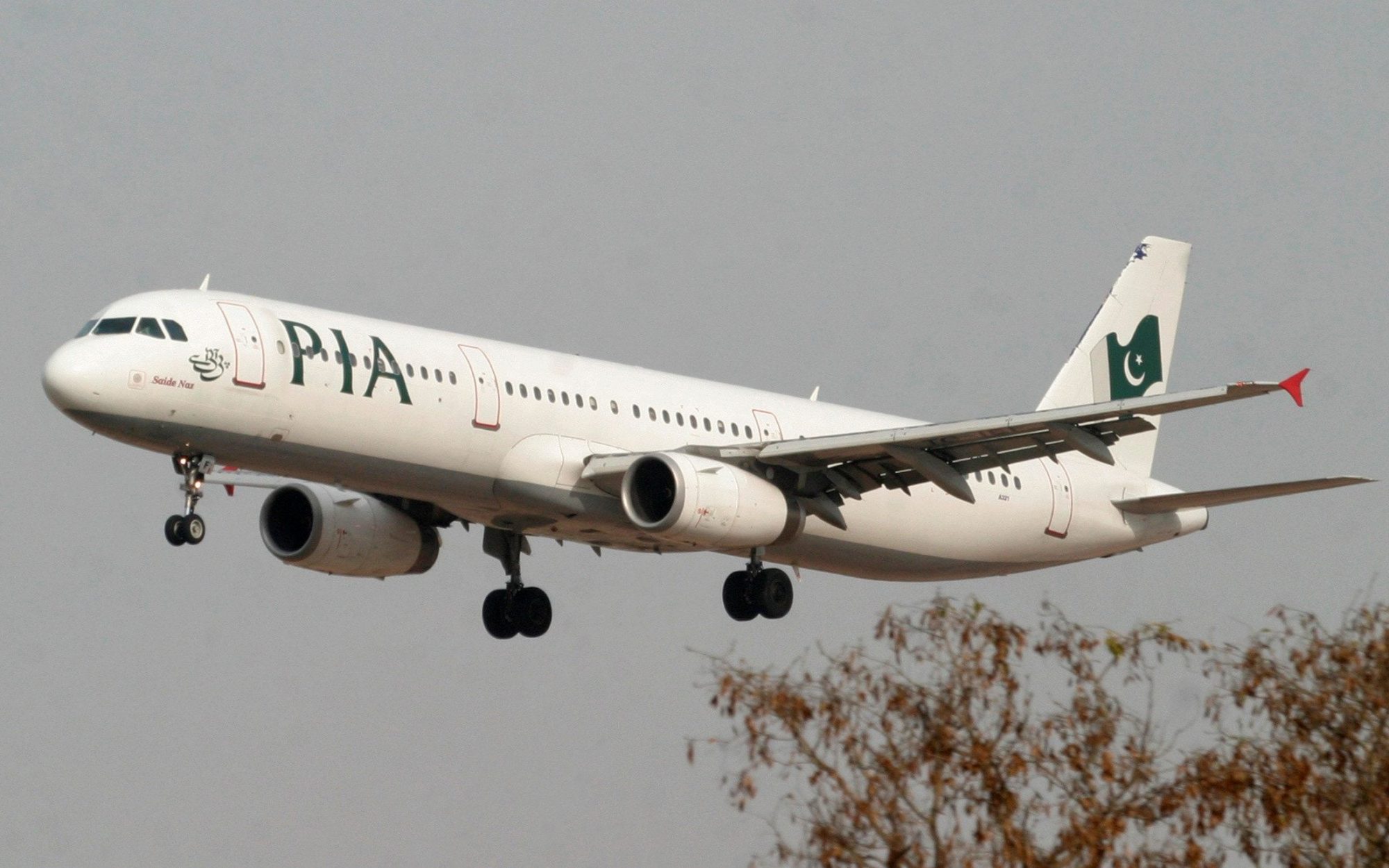 Recent articles in The Telegraph, The Sun, and the Daily Mail sought to highlight how “half of [the] UK’s imported Covid-19 infections are from Pakistan” – a categorically false and misleading claim based on selective data used to further a specific editorial agenda to scapegoat minority communities. The articles are an important reminder that as the COVID pandemic continues to wreak havoc, an infodemic is simultaneously occurring at the detriment of minority communities. In this case, the racist framing is a reminder that to challenge inaccurate, misleading, and prejudicial journalism continues to be of paramount necessity.

The Telegraph’s recent article illustrated all the hallmarks of misleading journalism that can only serve to exacerbate racist and Islamophobic sentiments across society. Published on the 26th of June, the article was originally entitled: “Exclusive: Half of UK’s imported Covid-19 infections are from Pakistan”. The first paragraph further stated: “Half of Britain’s imported coronavirus cases originate from Pakistan, The Telegraph understands, amid calls for tougher quarantine checks on arrivals from “high risk” countries”. The article later notes it is only considering infections since the 4th of June, which transpired to be 30 cases of coronavirus being sourced from Pakistan – a paltry sum when compared to data from previous months. Indeed, the article fails to mention that COVID-19 Genomics UK Consortium (COG-UK) estimated that between February and April there were 1,356 imported infections primarily from European countries, with an estimated 461 cases from Spain (34%), 363 cases from France, and 190 cases from Italy (14%). COG-UK also clarified that this is likely to be a significant underestimate of the true extent.

The article continued this problematic style of reporting, illustrated by the following excerpts –

The cherry-picked facts constitute half-truths seeking to construct Pakistani communities as ‘bio-threats’. It is important to note that whilst a figure of 65,000 may seem significant, it is again dwarfed by figures from Europe. Indeed, in March, the UK was receiving around 20,000 individuals every single day. The excerpt also seemingly suggests that Pakistan has been reporting infection rates of around “4,000” a day. In fact, data from the Government of Pakistan unambiguously shows that it was only after early June that daily infection rates went beyond 4,000. The latter excerpt is thinly-veiled race-baiting, seeking to present British nationals in Pakistan as potential bio-threats to the UK.

Following public outcry, the article headline was amended. However, the problematic language and framing utilised within the article remain unaddressed.

Such pieces fail to intelligently inform the public on important issues, relying rather on misleading journalism that follows a specific editorial agenda which is grounded in promoting fear and serving only to heighten Islamophobic, racist, and xenophobic sentiment in society. When considering the aforementioned article by The Telegraph, the following are some examples of how misleading articles can be utilised to justify Islamophobic and racist sentiment –

It is quickly apparent how the headline feeds into Islamophobic and racist sentiments, ranging from people demanding to “send them back”, whilst others likening it to terrorism and comparing the Prime Minister of Pakistan, Mr Imran Khan, to Osama Bin Laden.

As another wider example, with proposals of a second lockdown in Leicester, the Telegraph, Sun, and Daily Mail headlines have been used by far-right groups to target the city’s BAME population, which has led to increased community tensions and stigmatisation of BAME communities.

Poorly framed articles are, therefore, actively being utilised to foster and reinforce racist and Islamophobic sentiments that not only scapegoat vulnerable communities but simultaneously distract from genuine issues and obscure the actual causes of important socio-political and economic issues.

As the pandemic continues to grip the world, and the UK grapples with governmental and institutional failings in dealing with the pandemic, it is perhaps inevitable that press and public discourse will attempt to scapegoat minority communities in order to provide a simple explanation in lieu of the complex and multifaceted analyses that are required MEND, in cooperation with other organisations, will continue to hold the mainstream media to account, however, what is required is press reform that tackles the systemic issues. The issue of the unaccountability of the press, unethical editorial practices, a lack of diversity throughout journalism, and a regulator that is not fit for purpose.

MEND advocates for the full implementation of the Royal Charter on Press Regulation; and, asks parliamentarians to commit to the commencement of the second part of the Leveson Inquiry, including an investigation into the prevalence of Islamophobia within the media.