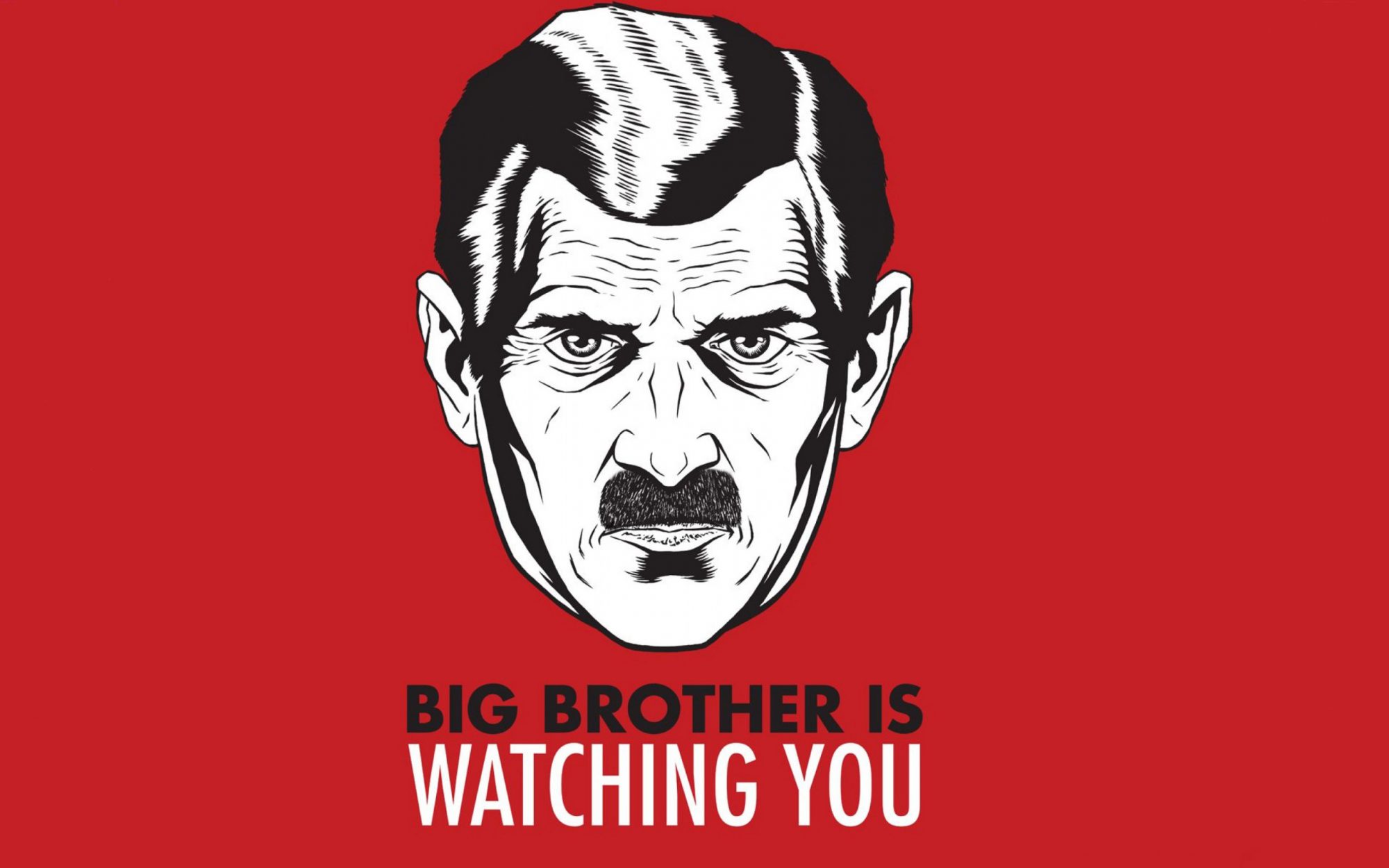 Amidst existing criticisms of the Government’s counter-terrorism strategy as innately discriminatory and counterproductive, the latest revelation of a secret PREVENT database serves to compound such concerns. The counter-terror police have been compiling a database of thousands of PREVENT referrals without the knowledge or consent of individuals under the guise of safeguarding. Fears arise that the database is being used more as an intelligence tool for the disproportionate surveillance of Muslim communities, ultimately highlighting how such a deeply flawed framework needs to be urgently overhauled. The controversial database comes at a time when  PREVENT is facing an independent review, about which concerns have already been raised as a result of the appointment of Lord Carlile, who has previously professed support for the strategy.

The recently revealed database has highlighted issues surrounding the encroachment of security strategies upon civil liberties, and in particular has reinforced the urgent need to address a lack of transparency and accountability within the application of counter-terror policies.

The PREVENT duty specifically has been repeatedly challenged for its apparent abuse of surveillance powers, with this latest revelation providing further evidence of these powers, with individuals being added to the database without knowledge nor consent. Moreover, the argument that individuals can challenge the decision to include their name on the database is redundant if the individual is unaware of their inclusion.

Furthermore, the training that PREVENT practitioners receive raises concerns as to how individuals may come to be included in this database. PREVENT trained public sector workers may often receive only 45-60mins of online training to identify signs of radicalisation. Equally worrying is the fact that there appears to be no formative examination nor on-going assessment for those who have been through PREVENT training. Indeed, this lack of effective training was highlighted by the Home Affairs Committee who noted: “We are concerned about a lack of sufficient and appropriate training in an area that is complex and unfamiliar to many education and other professionals, compounded by a lack of clarity about what is required of them.” The lack of adequate training and a lack of viable definitions of “extremism” and “radicalisation” has led to a situation where every day normative practices of the Islamic faith (for example, wearing the hijab or going on Hajj), cultural practices (watching an Arabic news channel), or taking an interest in politics (criticising foreign policy) can be seen as a sign of being drawn to political violence. Indeed, taking PREVENT in the NHS as an example, research conducted by Warwick University has found that 70% of the respondents “were ‘likely’, or ‘very likely’” to refer someone for the “possession of Islamic/Anarchist philosophy books”. This is important as the PREVENT training programme does not indicate this as a factor indicative of radicalisation, but it is reflective of the subtle structurally Islamophobic nature of the current PREVENT strategy. The authors of the research, in line with the overarching concerns surrounding the PREVENT duty, conclude that “respondents are drawing their attitude from popular culture rather than official training or academic research”.

Considering the established inadequacy of training and definitions embedded within the PREVENT strategy and the high levels of unwarranted referrals, it is inevitable that individuals run the risk of being added to this database unnecessarily. At the same time, the lack of transparency and lack of accountability is an issue that must be recognised and investigated by any genuinely holistic independent review. As such, MEND urges the Government to commit to independently reviewing all counter-terrorism legislation enacted since 2000 with a view to curbing the encroachment of counter-terrorism policies on civil liberties.