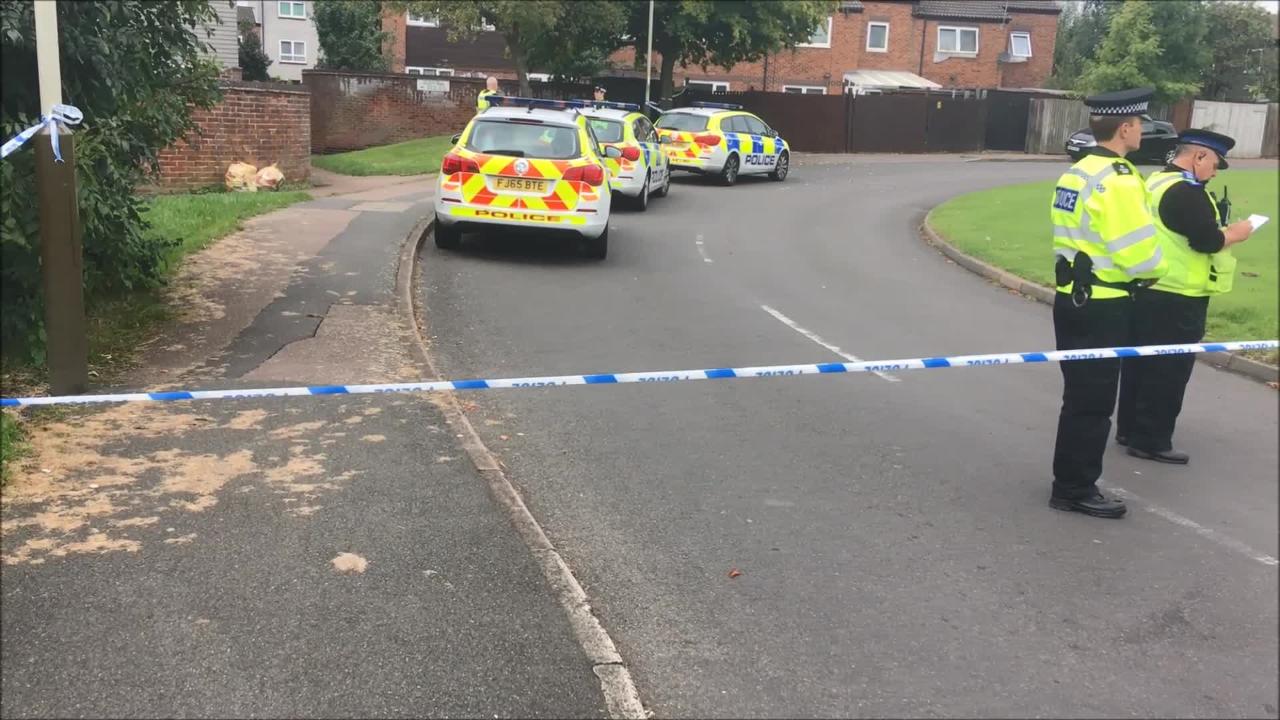 The second day of the trial in Nottingham Crown Court began today, 28 February 2018, which sees the defendant, Mr. Paul Moore, being accused of attacking a Muslim woman and a young Muslim girl in Leicester on the 20th of September 2017.

The defendant faces three charges: the attempted murder of Mrs. Zaynab Hussein; the attempt to cause grievous bodily harm to a young Muslim girl; and dangerous driving.

It was alleged in court yesterday that Mr. Moore, at around 8am, had collided with Mrs. Hussein on Butterwick Drive, Leicester, and then had driven off. The defendant then attempted to run over a 12-year old Muslim girl a few minutes later, narrowly missing her. Subsequently, Mr. Moore drove back to where Mrs. Hussein was attacked and drove over the victim, who was now lying on the ground “helpless”, once more.

Evidence provided by Mr. Moore’s half-brother, Mr. Lewis Welsh, yesterday revealed that the defendant had said to him that he ran “a P*** over” and was “proud of himself and was doing the country a favour”.

Today the court took evidence from Mr. Riaz Jamal who had pursued Mr. Moore after witnessing the defendant run over Mrs. Hussein the second time.

On the day of the incident, Mr. Jamal was on his way to drop his daughter off to school when he passed Butterwick Drive and saw a “body on the side of the road”.

He also saw a small car make a ‘U-turn manoeuvre on the road’ and confirmed that “the whole of the car” then drove over Mrs. Hussein who was lying on the floor, after which the car “sped off”.

Mr. Jamal said: “my instinct was to chase the car”.

Mr. Jamal, having given chase to the vehicle, recorded the number plate and returned to the aid of Mrs. Hussein.

The court also heard a statement produced by Mrs. Zaynab Hussein on the 1st of November 2017.

In the statement, Mrs. Hussein said: “I was walking on the footpath, minding my own business…it [the car] impacted me from behind”.

She added: “As I lay on the ground I could see blood coming from my head”.

Being unable to get up, she lay on the ground “completely helpless” for a number of minutes, after which she was hit a second time.

Mrs. Hussein said: “all of a sudden, a car ran over me and hit me a second time…I remember the impact and hear cracking sounds as though bones were breaking in my legs”.

Mrs. Hussein also said: “It was when a car hit me for the second time, I knew it was someone trying to kill me”.

She confirmed that she was wearing the hijab on the day of the incident which would have identified her as a Muslim.

The court also took evidence from a recorded video of the 12-year old girl who narrowly missed being run over.

She spoke of how the car was travelling at significant speed and had mounted the pavement. She stated that the car “scraped” her, throwing her bag “flying into the air”.

It is expected that the verdict of the case will be announced tomorrow.

MEND will continue to report on the progress of the trial over the course of the next few days.

Racially and religiously aggravated hate crimes have seen a significant increase in the last few years over England and Wales, and in particular Leicestershire.

The Leicestershire police force reported 1,010 racially or religiously aggravated hate crimes in 2016/17 which is an increase of nearly 45% from the previous year (697).