Home » News » The Riz Test: an easy way to keep track of how films and TV are portraying Muslims

The Riz Test: an easy way to keep track of how films and TV are portraying Muslims 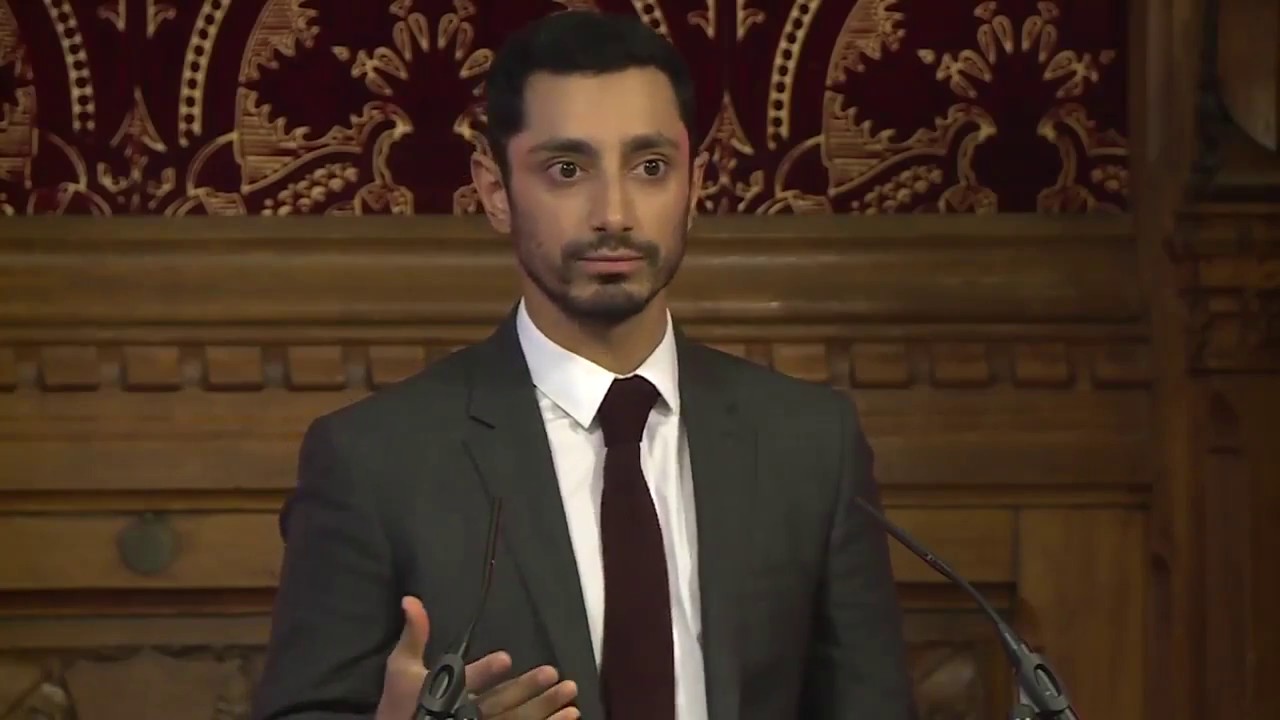 TV programmes and films play a special role in our lives, helping us escape the busy mundane reality of Mondays and Tuesdays for a more exciting space of possibilities. They make us feel happy, inquisitive, angry, sad, amazed, fearful, inspired, surprised, annoyed, and a host of other emotions – at times in space of minutes! We look to them to gain a different perspective of life, and try to place ourselves in the shoes of the characters. However, the difficulty in doing so increases if you are Black, if you are a Woman, if you are Hispanic, if you are East-Asian, if you are South-Asian, or if you entertain any number of various other minority labels.

The problem of type-casting and lack of representation is well recorded.

In 2016, the BFI Creative Director, Heather Stewart said: “Colour-blind casting across genres does not really exist on the big screen”, and in a study conducted this year, 2018, by the University of Leicester noted that BAME workers comprised only 4.4% of the broadcasting workforce.

With a clear lack of on-screen/off-screen representation and narrow range of roles available, frequently shown to be aggressive, illiberal, misogynistic, members of the Muslim community appreciate the struggle well!

But only now has a tool been developed to investigate the portrayal of Muslims in Films and TV shows.

“The Riz Test”, a concept developed by a small team inspired by Riz Ahmed’s speech on the importance of representation in Parliament and the Bechdel Test, is a new way to “measure the portrayal of Muslims on Film and TV”.

Thread! ??We're a tiny team working on a crowd sourced project to measure the portrayal of Muslims on Film and TV. We're passionate film buffs but we're tired of the same old stereotypes & tropes being perpetuated in Films & TV Shows. So we've decided to do something about it..

The test sets up a simple five-step criteria in determining whether a particular film or TV show is negatively portraying Muslims.

The creators, outlining their reasons for developing the project, state: “We’re passionate film buffs but we’re tired of the same old stereotypes and tropes being perpetuated in Films and TV shows. So we’ve decided to do something about it. We’ve developed a simple test, with five criteria, to measure how well – or poorly Muslims are portrayed on screen”.

“If the film/show stars at least one character who is identifiably Muslim (by ethnicity, language or clothing) – is the character…

The creators of the Test state that if any of the answers for the question are “Yes”, then the film is pushing for a negative portrayal of Muslims and thus fail, with a score out of five.

Riz Ahmed, in response to the creation of the test, also Tweeted to express his support for the initiative, saying that it was “much needed”.

Not sure I ever had anything named after me before, but am glad to see this. Much needed. ?? https://t.co/WLQkffyBNu

It is imperative that films and TV programmes move away from the stereotypical type-casting of Muslims that currently proliferates the field, and represent the diverse Muslim community more accurately which will not just improve the perception of the media industry by the Muslim community but will also bring economic benefits.

Quoting Riz Ahmed from his speech at Parliament: