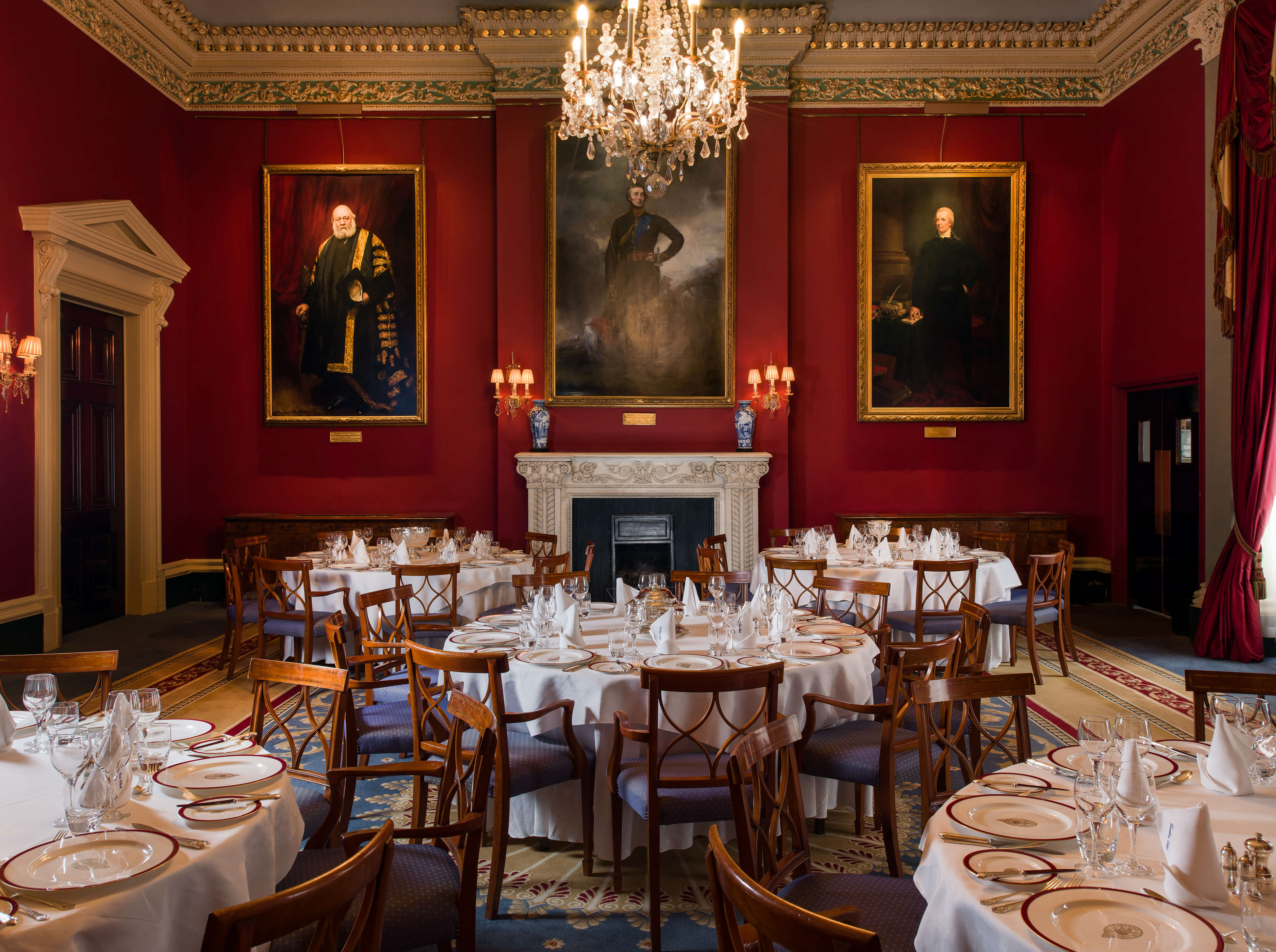 The Conservative Party has been once more exposed as relying on the support of individuals possessing far-right sentiments. It has emerged that the Carlton Club, an institution described as the “spiritual home of the Tories” was the recipient of a large donation in January this year from the company of Henning Conle, the Swiss-born German billionaire who has previously been revealed as funding extreme far-right parties in Germany and Switzerland. On 22 January, the Carlton Club was given £50,000 by Strandbrook, a property firm based in Mayfair, London where Conle and his daughter, Johanna, are listed as the firm’s two directors. The club went on to declare the funds as a “political donation” to the Electoral Commission, the watchdog that oversees the funding of political parties in the UK.

Meanwhile, numerous reports in Germany have claimed that Henning Conle, a relatively low-profile property magnate, was the ultimate source of donation to the extreme far-right Alternative für Deutschland AfD Party in 2018, which resulted in a massive scandal and ongoing police investigation. Conle is alleged to have donated approximately €132,000 (£115,000) to the extreme far-right and Islamophobic AfD who notoriously ran the ‘Islam-free’ campaigns throughout Germany in 2018 calling for Europe to be ‘free’ of Islam.

It was also revealed by The Guardian that the billionaire had given money to another European extreme far-right and Islamophobic party in 2017. On this occasion, the recipient was the Swiss People’s Party, which heavily called for the banning of mosque minarets in Switzerland in 2009. Though the amount received was not specified, the party thanked the property magnate for being one of their “generous sponsors” in 2017.

The most recent example of Mr Conle’s support is not an isolated example of far-right endorsement for the Conservative Party. Indeed, both Britain First and Tommy Robinson endorsed the Conservatives before the general election in December 2019. Paul Golding, leader of Britain First, even attempted to become a member of the Party post-election, which was later rejected.

As the ruling party that has been elected to represent the interests of all members of society, including the most vulnerable, the Conservative Party must carefully consider what messages they are disseminating that would make them so attractive to those possessing of extreme Islamophobic, racist, and far-right ideologies.