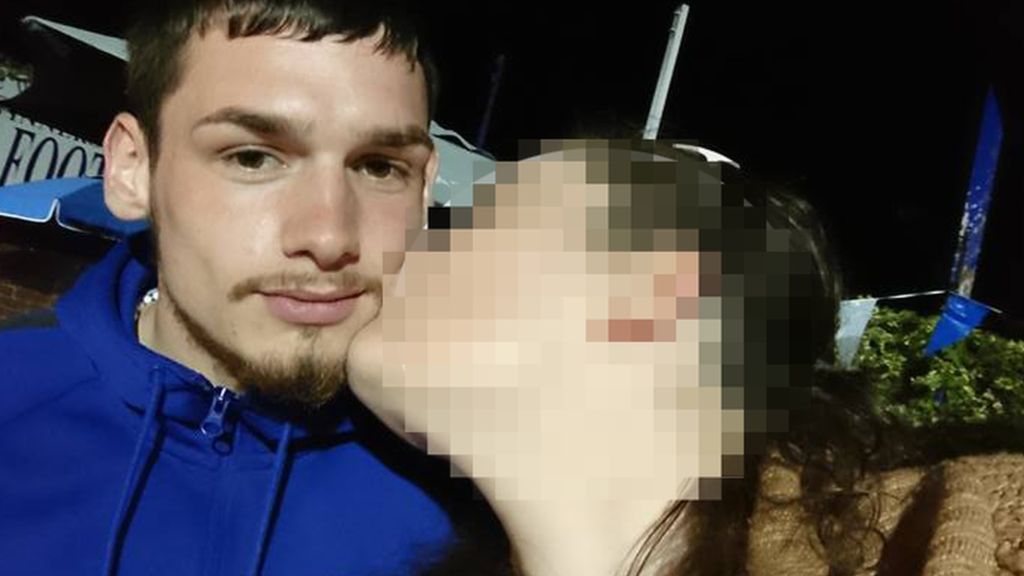 Mr. Paul Moore has been found guilty by Nottingham Crown Court for the attempted murder of Mrs. Zaynab Hussein, the attempt to cause grievous bodily harm of a young Muslim girl and dangerous driving.

Mr. Moore collided with Mrs. Hussein on the morning of 20th of September 2017. The defendant then drove off and attempted to run over a young Muslim child further along the road, narrowly missing her. He then drove back to where he attacked Mrs. Hussein, and where the victim was still lying “helpless” on the ground, and drove over her again.

The third day of the trial in Nottingham Crown Court, 1st of March 2018, was convened yesterday which heard the closing speeches from the defence barrister, Mr. Steven Newcombe, and the prosecution barrister, Mr. Jonathan Straw.

The prosecutor, Mr. Jonathan Straw, in his closing speech today, sought to remind the jury the horrific nature of the attack and the courage that Zaynab Hussein has shown.

He continued by describing the defendant as being simply “evil” and, in reference to the alleged second attack on Mrs. Hussein by the defendant, he said: “what on Earth was he intending to do if he wasn’t trying to kill her?”

He added that the act was a “calculated evil against an innocent stranger”.

He concluded by stating to the jury that “he [Mr. Moore] doesn’t have the courage to admit what he did. Don’t let him get away with it”.

The jury was unable to reach a verdict yesterday, primarily due to the late start to the deliberations, and as such the court reconvened this morning.

The jury ultimately took two hours of deliberations to make a unanimous decision that Mr. Moore was guilty of all charges against him and should be sentenced accordingly.

The husband of Mrs. Hussein, Mr. Barre Duale, has made a statement in response to the verdict speaking about his wife and the impact of the incident on their family.

Mr. Duale said: “she [Mrs. Hussein] is a cornerstone of our family, worrying about if she had left enough food at home for our children, whilst laying in a pool of blood, in agony, on the street. She was a senior volunteer leader for a community group called “walking together” that helped local families at times of illness and financial difficulty.  She worked and contributed to this Britain that we call home.”

He added: “our family has been heartbroken by the attack, whatever sentence Paul Moore receives will be less than the life sentence that my wife will have to live with” and “my wife and our family have not been broken, we thank Allah for the blessings he has provided us, that our Zainab is still alive, that she has her mind and heart and that she is still part of our lives”.

The CEO of MEND, Dr. Shazad Amin, also commented: “MEND has been supporting the family since this horrific incident happened and we would like to thank the community and the police for all their hard work in bringing this case to court”.

The sentencing will occur in the next few weeks.

MEND will continue to report on the progress of the trial over the course of the next few days.