Home » News » Painful Anniversaries and the Rise of the Far-Right

Painful Anniversaries and the Rise of the Far-Right 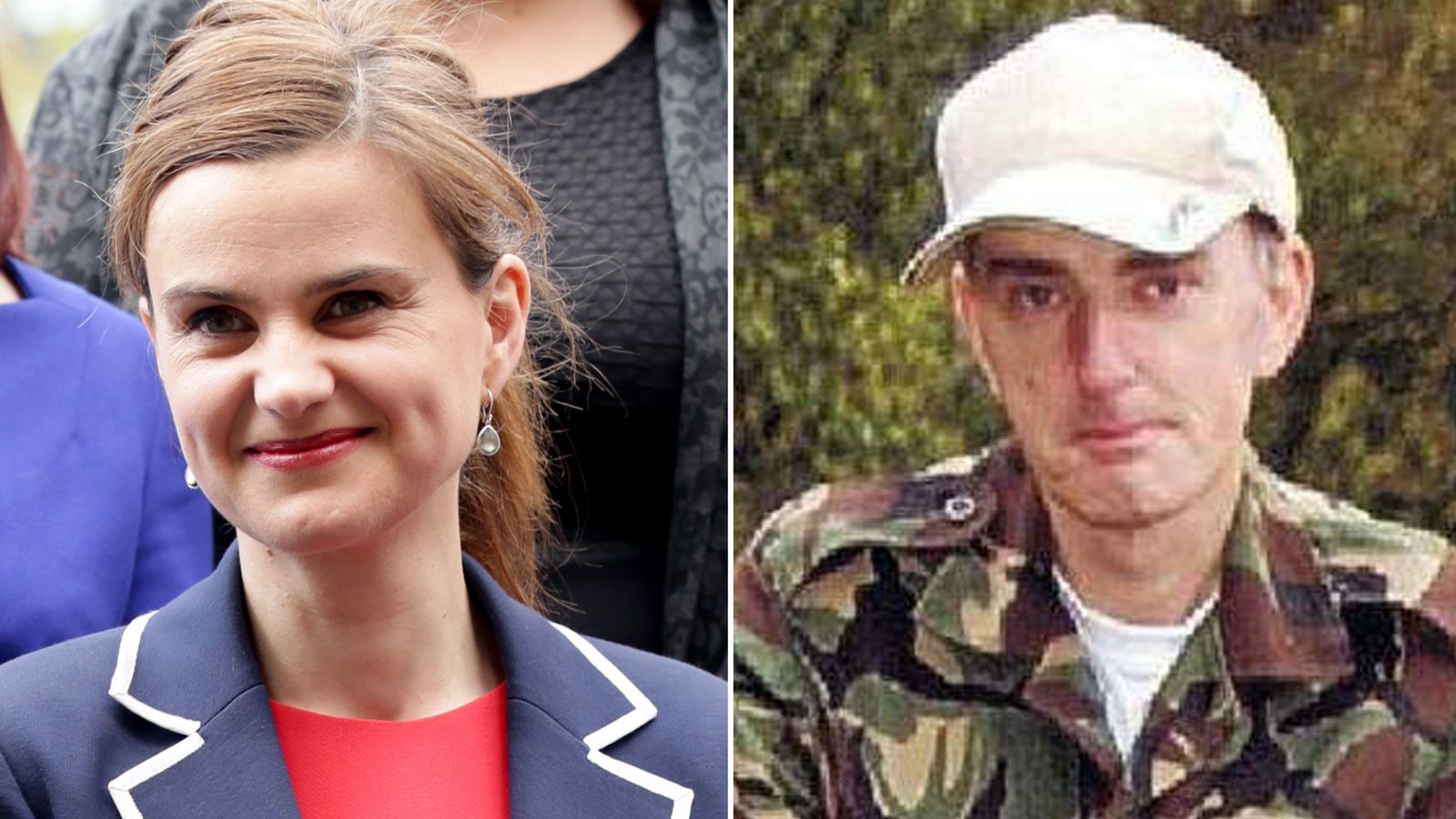 Coming weeks will bear witness to a series of painful anniversaries that are poignant reminders of the dangers of the far-right. Today is the fourth anniversary of the murder of Jo Cox by Thomas Mair in 2016, while Friday will see three years since the murder of Makram Ali by Darren Osborne in the Finsbury Park terror attack in 2017. While next month ushers in the anniversary of the terrorist attack in Norway carried out by Anders Breivik in 2011.

Earlier this month four British neo-nazi “die-hards” were convicted for being members of National Action, the banned terrorist group. During the trial, jurors were shown messages in which the four joked about gassing synagogues, using a Jew’s head as a football, and exclaiming “Rot in hell, bitch”, after hearing of Cox’s murder.

These examples, and more, serve as tragic reminders of the need to radically recalibrate how far-right violence is understood and tackled within political and security discourses.

In September 2019, the Met Police pledged to thwart the rise of the far-right, which they announced was the fastest-growing threat of terrorism in the UK. Consequently, by the end of 2019, the Met Police, in collaboration with the MI5, stated that they were carrying out around 80 investigations into terror-related plots fueled by white supremacist and far-right ideologies. They noted that the process of radicalisation and planning of attacks mainly occurs online via social media platforms such as Facebook, Youtube, and Twitter, allowing individuals to anonymously connect with far-right devotees across the world. The content on these social media platforms often serves as a gateway for users to be drawn to sites such as 8chan, which hosts increasingly extreme narratives. The large audiences boasted by many mainstream social media platforms act as recruiting grounds for far-right groups, who use these forums to groom fellow users whilst being unhindered by domestic legislation. To combat this strategy, the Government must prioritise the implementation of primary legislation to deal with social media offences and online hate speech, including the removal of extreme content. Further funding is also required to promote research into mapping out the trajectories of far-right sympathisers across cyberspace to better understand how far-right groups are utilising cross-platform strategies.

Indeed, online far-right activity often directly correlates to offline hate. The number of people imprisoned in relation to far-right activity increased by nearly five times in the two years following the murder of Jo Cox by far-right extremist Thomas Mair in 2016. Furthermore, despite the inherent flaws within the current PREVENT strategy, the number of far-right referrals has increased by 36% between the year 2016-17 and 2017-18. Whereas, Home Office data indicates that the majority of terror-related suspects arrested last year (47%) were of white ethnicity, the highest proportion since March 2004 for a second consecutive year. Meanwhile, attacks globally such as the Hanau shootings in Germany and the Christchurch massacre in New Zealand are symptomatic of this surge in far-right extremism. Indeed the Global Terrorism Index 2019 documented a 320% increase of far-right incidents over the past five years worldwide, highlighting that these are not isolated events but part of a broader far-right phenomenon of the popularisation of xenophobic and ethno-nationalist agendas that must be urgently tackled.

Moreover, religious institutions and buildings, such as mosques, synagogues, and gurdwaras, are often a visible symbol of the religio-cultural identities that they represent. Consequently, it is not uncommon for them to be targeted with violence, of which last year’s examples in Christchurch and Halle are perhaps the most extreme. At present, the Government commendably provides funds of £14million per year for synagogues and Jewish institutions. However, with no regular funding for mosques, the last ‘Places of Worship Security Fund’ launched in 2016 provided only £2.4 million to be distributed across mosques, churches, temples, gurdwaras, and other institutions. While the Government announced plans to increase the funding available to religious institutions for security last year, comprehensive risk analysis to develop effective strategies and devise funding plans that are sufficient to address the threats is still urgently required.

Thus, as we remember the tragic murders of Jo Cox by Thomas Mair in 2016 and Makram Ali by Darren Osborne in the Finsbury Park attack in 2017, we must recognise that the far-right ideologies from which these attacks were motivated continue to be propagated with dire consequences for minority communities, and cannot simply be ignored.

MEND, therefore, calls upon the UK Government to: