Home » News » Nine years on from the far-right terrorist attacks in Norway, and the threat persists

Nine years on from the far-right terrorist attacks in Norway, and the threat persists 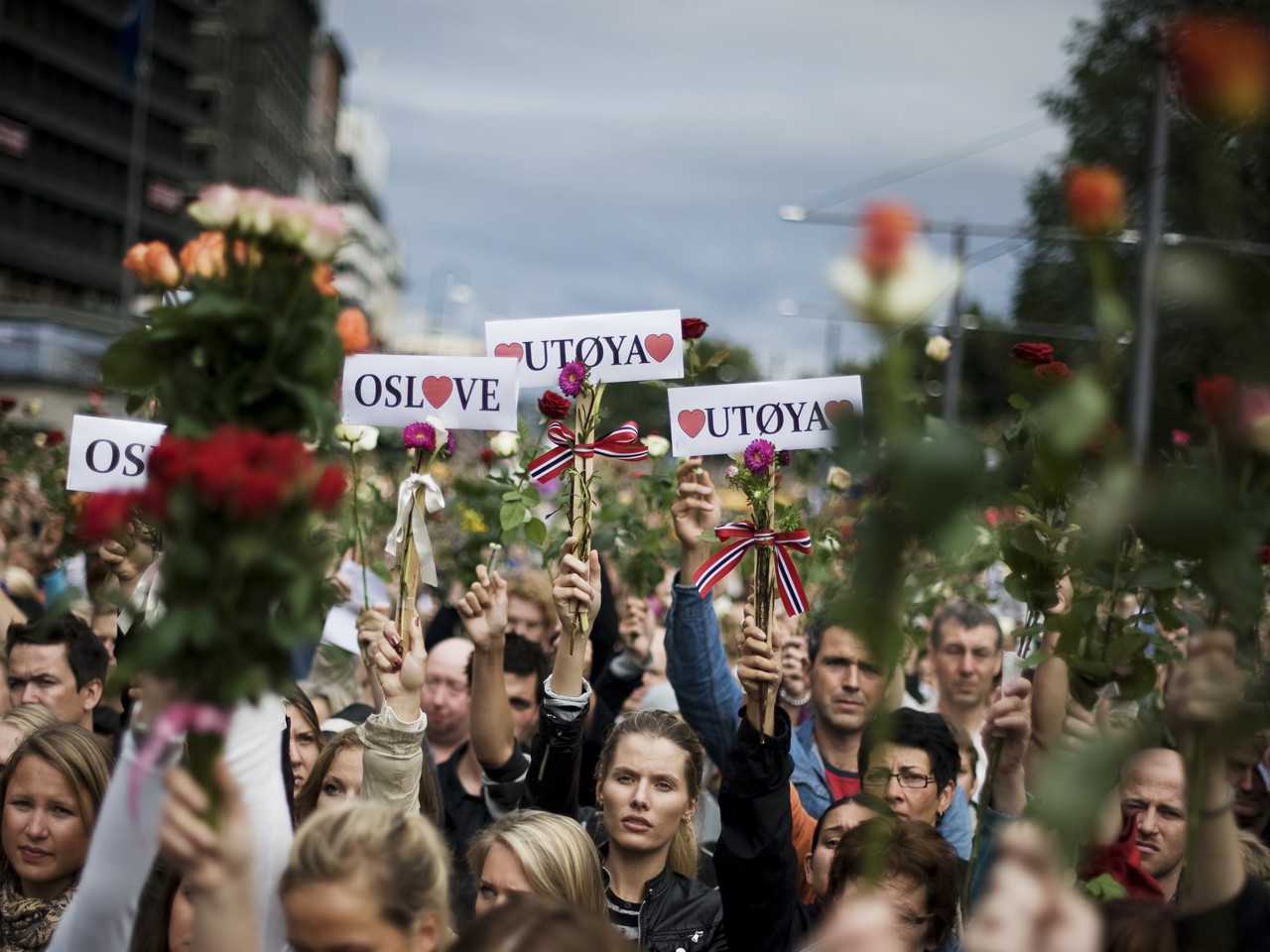 Of the 77 killed by Breivik, 69 were mainly adolescents who were massacred on the island of Utoeya, while eight were killed as a result of a bomb he detonated in a government block in Oslo.

As we mark the 9th anniversary of this terrible crime, it is important that policymakers here in the UK ensure they are doing all they can do combat the rise of the far-right.

Far-right ideologies continue to pose an ever-increasing threat to society. The most recent data emerging from the Home Office (2019-2020) illustrates that the number of far-right prisoners is at a record high, with 44 “extreme right-wing” people currently imprisoned for terror offences, up from 33 the year before, representing an increase of a third. These include people like Thomas Mair, the murderer of Labour MP Jo Cox over four years ago, and Jack Renshaw, who planned to kill Rosie Cooper, another Labour MP, with a machete just a year after.

The serious rise in the number of those jailed for far-right extremism demonstrates that those who subscribe to its ideology pose a truly dangerous threat to UK society. Rather than it being the case that efforts on the parts of policymakers have been successful at curbing the threat from the far-right, these statistics suggest a more effective approach is needed – one which addresses where such extremism is manifested, and in conjunction with the communities targeted by it.

The COVID-19 pandemic has, unfortunately, been weaponised by far-right groups to propagate and stoke hatred towards Muslim communities.

While international conspiracies connecting Muslims to the spread of the coronavirus continue to abound, groups in the UK have given these conspiracies particular momentum on social media, with counter-terrorism police recently investigating far-right groups accused of “trying to use the coronavirus crisis to stoke anti-Muslim sentiment”.

Several fake stories and images circulated online depicting Muslims as flouting social distancing measures by attending mosques for congregational prayers. One picture, taken outside a Leeds mosque showed Muslims breaking the rules of lockdown by gathering in large groups. However, the photo in question was taken two weeks before the official lockdown even began. Such misinformation has led to police being inundated with false complaints by members of the public, with some posting messages online calling for the demolition of all mosques to “cure” COVID-19.

Looking at some recent cases, in which the defendant was convicted of terrorism offence(s) relating to far-right politically motivated violence , it has been demonstrated how crucial online platforms are in the formation and dissemination of their views.

The far-right’s increasing use of social media and online manifestos to consume and promote hate-filled ideologies highlights the dangerous cycle of far-right radicalisation and the role of the internet in providing spaces for such ideologies to fester and even inspire physical violence against vulnerable communities.

Filip Golon Bednarczyk, in May of this year, pleaded guilty and was convicted for terror offences after admitting to possessing explosive material with plans to make bombs at home. He had downloaded the manifesto of the far-right terrorist who carried out attacks in March 2019 in Christchurch and shared memes supporting the terror attack, which left 51 mosque attendees dead and inspired further atrocities around the world. His internet search history also revealed an obsession with the Nazis and Adolf Hitler, as well as right-wing groups here in the UK, such as the English Defence League (EDL) and Britain First.

Therefore, it is essential that the Government’s strategy to tackle online harms is robust enough to tackle the threat, including through recognising the role of newspapers in spreading online hatred, providing clear definitions of Islamophobia, and ensuring that the strategy is underpinned by primary legislation.

Indeed, the Government’s online harms strategy appears to exclude newspaper websites from oversight. Crucially, concerning the devastating attack on mosques in New Zealand in 2019, the Government’s white paper notes that there was a “co-ordinate cross-platform effort to generate maximum reach of footage of the attack”. However, there is no acknowledgement of platforms such as MailOnline, the Sun, and the Mirror which shared footage of the attacks and the attacker’s manifesto on their websites.

Considering the reach of newspaper websites, it is vital that they are held to the same standards of reducing harm as other platforms. Certainly, with social media platforms rightly under pressure to remove extremist content, including the Christchurch attacker’s manifesto, it seems counter-intuitive that newspaper websites should be free to host the same extremist content.

Nine years on from Breivik’s horrendous attacks, it is disheartening to observe the persistent and sustained rise of violent far-right political ideology, particularly online. What this necessitates is a range of comprehensive strategies to protect vulnerable communities against far-right violence. This would entail including newspaper websites and their comment sections within online harms protections, the adoption of clear definitions of Islamophobia, and the implementation of primary legislation to deal with social media offences and hate speech online, whilst working with social media companies to protect free speech while developing an efficient strategy to tackle hate speech online in consultation with Muslim grassroots organisations.