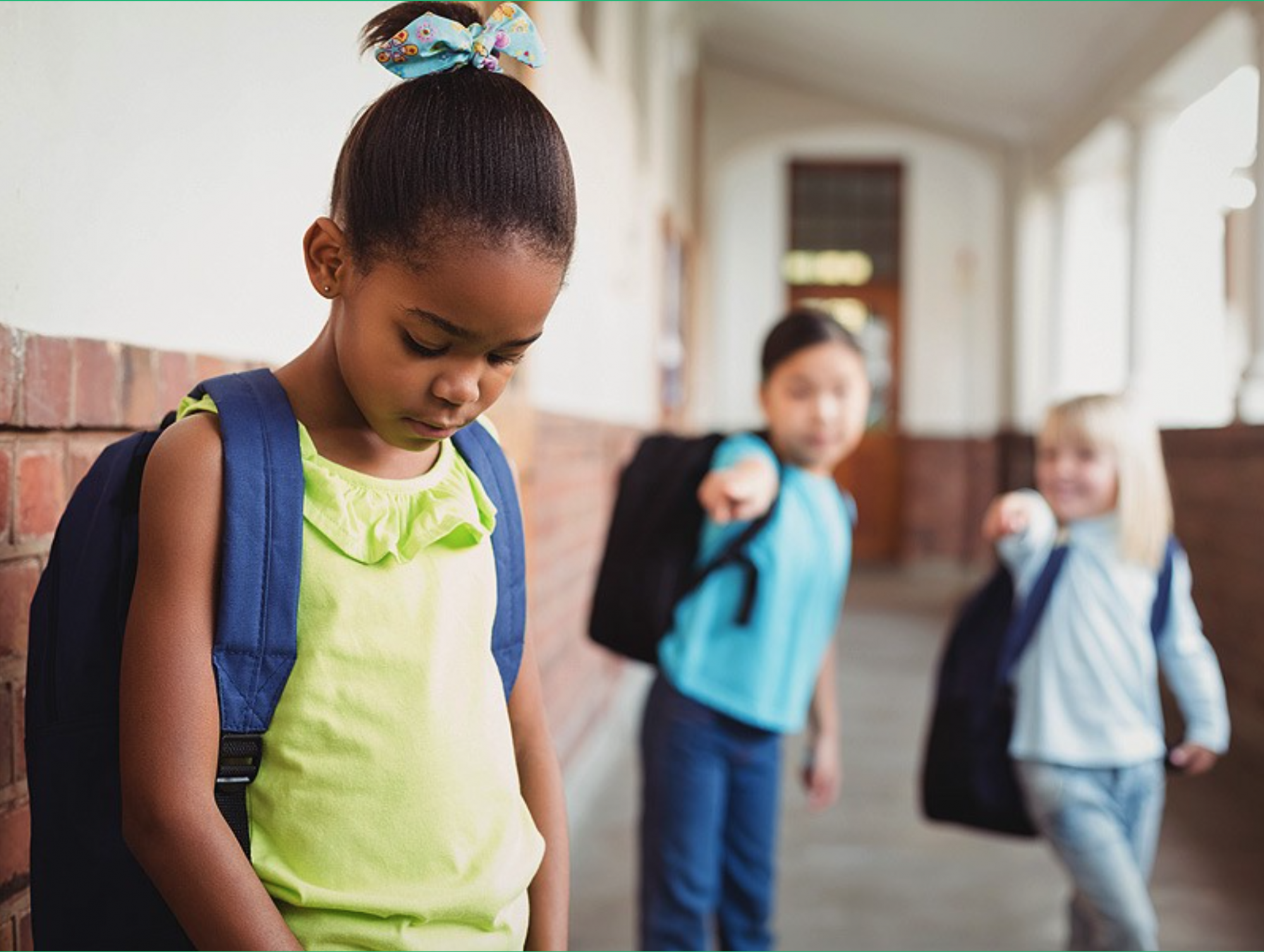 Muslim pupils frequently encounter worrying levels of religiously and racially motivated bullying. This is often particularly acute following episodes of violence and incidents such as the attack on Manchester Arena in May 2017. Childline reported that it held over 2,500 counselling sessions for children concerned about race and faith-based bullying over the past three years. However, they noted a sharp increase in calls following attacks in London and Manchester in 2017. Children as young as nine reported being called terrorists and enduring abuse and threats of violence.

The BBC recently reported on the case of nine-year-old schoolboy Na’im who experienced racism five times in one academic year. Most of the abuse suffered by Na’im consisted of him being racially abused while playing football. The schoolboy was reported to be “a little shocked and sad at the same time” that he was being called racist names by one of his friends. Another child reportedly told him that their parents had told them they were not allowed to talk to black or brown people.

As a result of the increasing racism within Primary Schools, several Primary schools have reportedly been requesting the help of the Anthony Walker Foundation, which was set up after Anthony Walker’s racially motivated murder in 2005, to campaign for diversity and inclusion. Members of the foundation have been trying to ease forms of racism by delivering talks during pupil assembly’s explaining that it is “OK to be different”.

Meanwhile, the Islamophobia Response Unit (IRU) at MEND has received numerous reports of racist and Islamophobic abuse in Primary Schools. Recently, the IRU received a case involving a four-year-old boy who was physically and verbally abused by another student at his Primary School. His abuser would punch and kick him while saying statements like “Muslims are not good”.

The deputy director of race-equality think tank the Runnymede Trust, Dr Zubaida Haque, believes that racism in schools reflects attitudes outside the classroom. Dr Haque was quoted as saying, “We have to understand, schools are a microcosm of society. So, if we have an increase in hate crime in society, an increase of bigotry or there’s bullying going on outside of school, racism in papers and in a politician’s narrative, children will pick that up very quickly. And that’s what is happening.”

Incidents of identity-based bullying are likely to stifle the attainment potential of students and subsequently affect their future life chances. The capacity of teachers to deal with bullying incidents is, therefore, of vital importance so that schools are environments in which children may flourish and prosper, not ones that they fear or avoid. The Government should thus dedicate resources in building the capacity of teachers to tackle such issues, including through developing teaching materials to educate young people on the dangers of Islamophobia, racism, anti-Semitism, homophobia, and other forms of hatred, as well as supporting community and school-led programmes that encourage cultural exchange between pupils of different racial, religious, ethnic, and other backgrounds.

Likewise, it is essential that school curriculums reflect the diversity and shared history of British society. It is only through the recognition of the legacy of the British Empire and the contributions of minority communities that a shared identity can be nurtured. Furthermore, it is important that the works and figures studied within our education system extend further than the traditional ethnocentric focus upon the achievements of largely white western men, and expands to encompass a broad spectrum of perspectives and voices. It is only through this decolonisation of education that a truly shared history can be developed and children can be prepared for life in a pluralistic society with a rich culture of dynamic perspectives, interests, and experiences. In creating this appreciation for a shared heritage, minorities cease to be the ‘other’ and, instead, are simply part of the ‘us’.