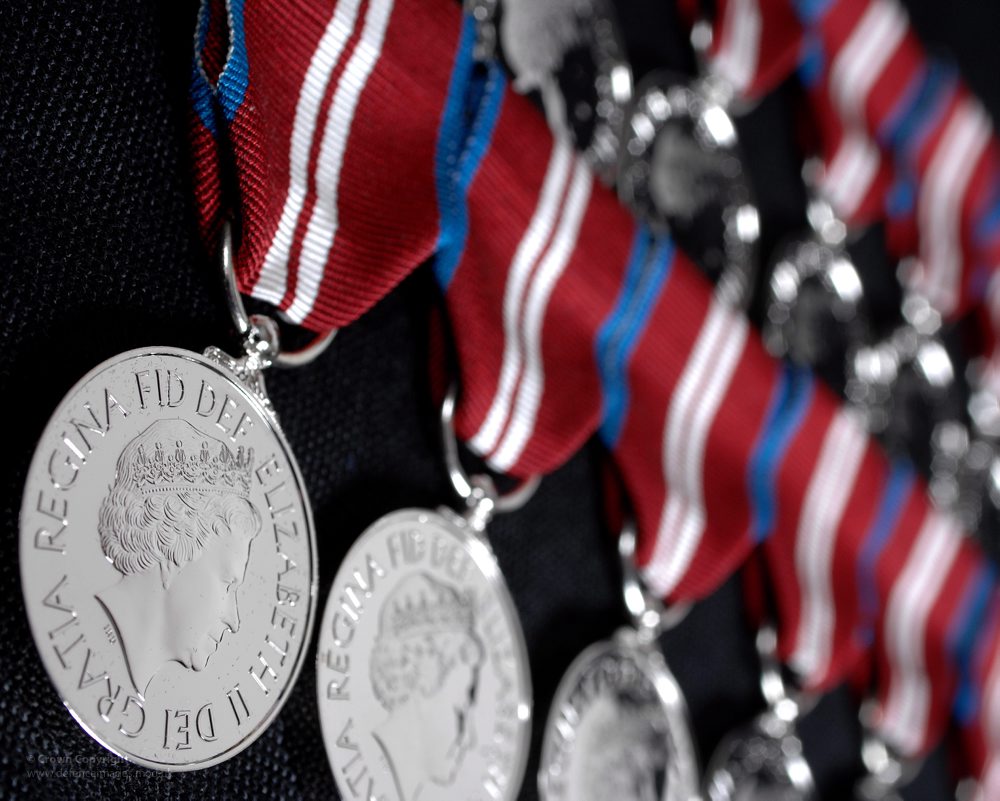 A record number of British Muslims have been recognised by the Queen in the 2019 New Year’s Honours list. Thirty-three Muslims made the list for charitable contributions to their community and for progressive developments in their respective fields. The inclusion of Muslims this year is vital in aiding community and interfaith relations against a backdrop of antagonistic headlines and policies (framed under national security) that often result in fostering hostility towards Muslim communities.

The list (of which seven are women) includes Abyd Karmali for his work in climate change and sustainable finance and Jamila Kossar for her work with homelessness and leadership at Manchester Islamic High School for Girls. Heba Bevan and Mustafa Suleyman were also acknowledged for their innovative developments in the tech industry, with the latter receiving a CBE award. An OBE medal was awarded to Aamer Naeem the CEO of Penny Appeal, a charity that provides humanitarian aid and poverty relief to more than 30 crisis countries worldwide.  Founded in 2009, Penny Appeal has steadily progressed to raise over £18 million in 2017 of which over 80% was directed to charitable activities. Mr Naeem also implemented a twin policy project which necessitated a domestic relief programme for every international relief programme demonstrating the commitment to begin charity at home. The youngest person on the list, Saeed Atcha of Bolton and founder of Xplode magazine, received an MBE at the age of 22 for creating thousands of opportunities across Greater Manchester for young people to develop their employability skills. He first started the magazine when he was just 15 in the hope of countering the negative coverage of young people that proceeded the 2011 riots and has recently been appointed Social Mobility Commissioner. Mr Atcha hopes to inspire more young people and demonstrate that one’s social background does not determine future prospects. This year also recognised British Muslims for their heroic response during the series of terror related incidents in London back in June 2017. Imam Mohammed Mahmoud of East London Mosque was awarded for his bravery during the attack in Finsbury Park when he urged crowds to refrain from harming Darren Osborne, the driver who drove a van into worshippers during the holy month of Ramadan.  Meanwhile, Dr Malik Ramadhan, Head of A&E at the Royal London Hospital at Whitechapel was honoured for operating on 12 victims following the London Bridge attack which saw 48 injured and 11 fatalities. Furthermore, Faeeza Vaid was awarded for her efforts in establishing the Muslim Women’s Network, a charity that has supported over 1,700 women escape forced marriages and honour-based violence. Ms Vaid, a visible Muslim woman, refers to herself as a ‘Muslim feminist,’ challenging notions that Islam and feminism are mutually exclusive concepts or that Islam oppresses women. She believes her Islamic faith has in fact nurtured her values of equality and justice and applies these principles to her work ethic. Mustafa Field, Ruby Khalid Bhatti, Umer Khan and Wahida Shaffi are amongst several others honoured for their efforts in driving community cohesion across the UK, through their charitable efforts with young people, housing, the police and interfaith programmes.

Although we extend our commendation to recipients of the awards, there have been several criticisms directed at the honours list that considers it as an outdated imperial tradition steeped in a colonial legacy. The title itself refers to recipients as member/order/commander of the British Empire which critics reject on the basis that it recognises and justifies the brutal expansion and conquest of lands and people across the world. Nonetheless, accepting the award is not akin to accepting or agreeing with the historical injustices, nor does it erase the recipients well-meaning intentions or efforts to improve their community or sector.

At MEND, we are delighted to see recognition and appreciation for Muslims and their contributions to Britain. Muslims have been integral to the development of British society, the labour force, and economy as far back as the fourteenth century. Thus, these honours help counter negative stereotypes and narratives that seek to marginalise Muslims as intolerant or isolated and refusing to participate and integrate into British society. As this New Year’s Honours List demonstrates, Muslims are not only participating in public life, but are at the forefront of their fields and leading the way in promoting equality, justice, and charitable giving.