New bill poses threat to the Independent review of PREVENT 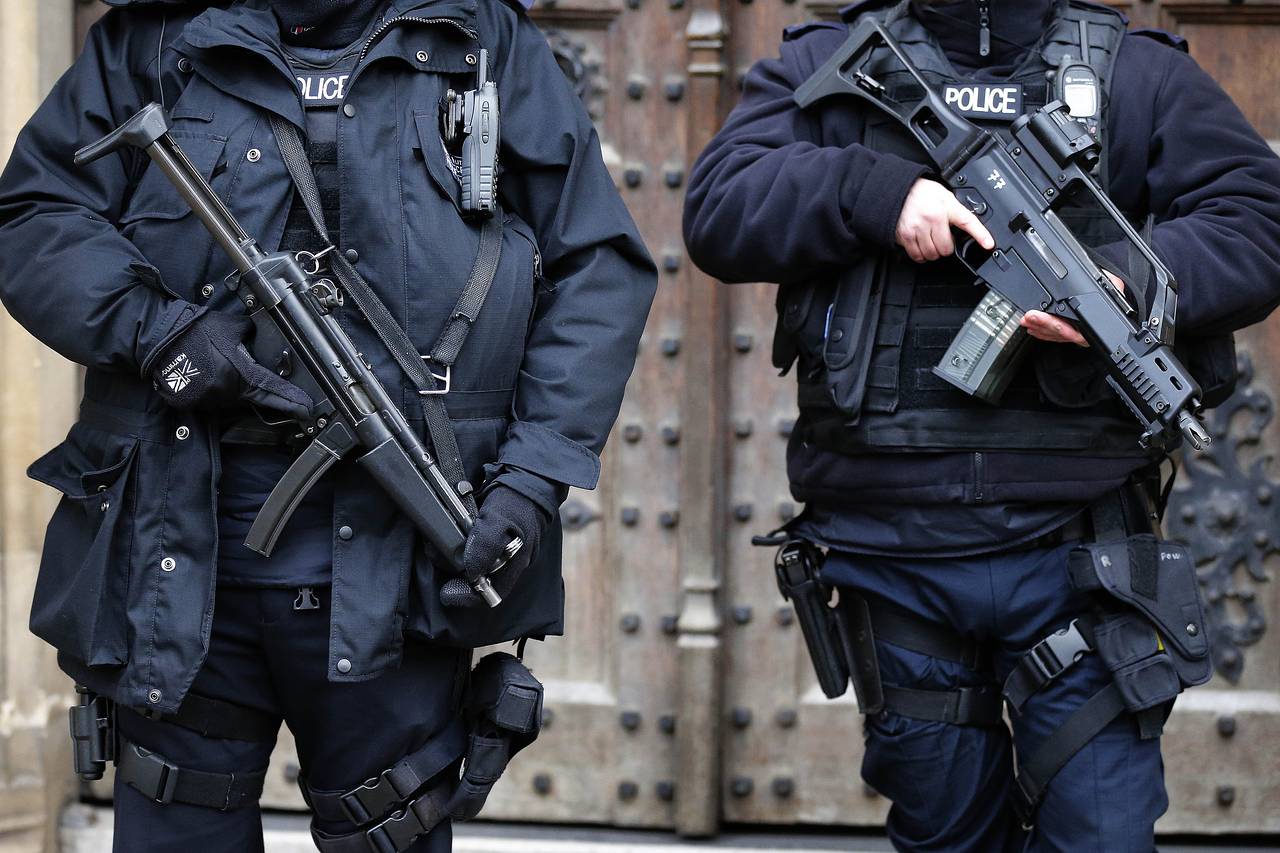 The Government has stated that the purpose of the Counter-Terrorism and Sentencing Bill 2019-21 is to “better protect the public from terrorism by strengthening the law which governs the sentencing, release and monitoring of terrorism offenders”. However, equalities and rights groups across the country have raised concerns that it undermines liberties and the foundations upon which the justice system rests. Of particular concern within the bill are the sections surrounding Terrorism Prevention and Investigation Measures (TPIMs) and the PREVENT strategy.

One concern that has been raised is the bill’s impact on the current legislation surrounding TPIMs, which may result in furthering their already damaging impact. The bill significantly weakens the burden of proof requirements, and removes the safeguards on the use of TPIMs that are laid out in the Terrorism Prevention and Investigation Measures Act 2011. The new bill seeks to: lower the burden of proof required to impose TPIMs (37); and extend the time limit indefinitely (clause 38). Considering time limits, under the current legislation, TPIMs have a maximum time limit of two years (though further restrictions can be applied if the person re-engages with prohibited activities). By removing the time limit, TPIMs can be enforced on individuals indefinitely.

Furthermore, the imposition of TPIMS is based on evidence that is often not made public nor outlined to the individual, nor their legal counsel. Therefore, concerningly, the new bill would allow the indefinite imposition of TPIMS on an individual without said individual ever being able to defend their position. This will entail serious damaging consequences to the principles of liberty, fair trial, and presumption of innocence upon which our justice system is founded, particularly considering the potential for suspects who have not been convicted of any offence to confront possibly ceaseless measures to limit and control their lives.

Concerns have also been raised regarding the bill’s potential impact on the impending Independent Review of the PREVENT strategy. The requirement for an Independent Review of the PREVENT strategy to be conducted and a report presented within 18 months was legislated within Section 20 of the Counter-Terrorism and Border Security Act 2019. However, Section 47 of the current bill removes the requirement for the review to be delivered within a set period, as well as the statutory obligation (outlined in clause 10 of the Counter-Terrorism and Border Security Act) that the report and recommendations made by the review “must be accompanied by a statement by the Secretary of State responding to each recommendation”. In other words, it would be possible for the much-awaited Independent Review of PREVENT to be delayed indefinitely and, even if it does come to fruition, it would be possible for the Government to ignore the recommendations as there would be no requirement for them to respond to the findings.

The urgent need for an Independent Review of PREVENT makes it essential for clear deadlines to be placed upon the Government to ensure that it comes to fruition. To allow an indefinite delay would undermine the rights and experiences of minority communities who continue to be detrimentally impacted by the inherently flawed strategy, as well as undermining public confidence in the Government’s ability to fulfil its obligations.

It is imperative that the bill includes significant amendments to ensure that rights and civil liberties are protected, and previous commitments made by the Government are honoured. Specifically:

Moreover, considering how this bill falls into an established pattern of damaging security legislation within the UK, MEND further calls upon the Government to commit to independently reviewing all counter-terrorism legislation enacted since 2000 with a view to curbing the encroachment of counter-terrorism policies on civil liberties.