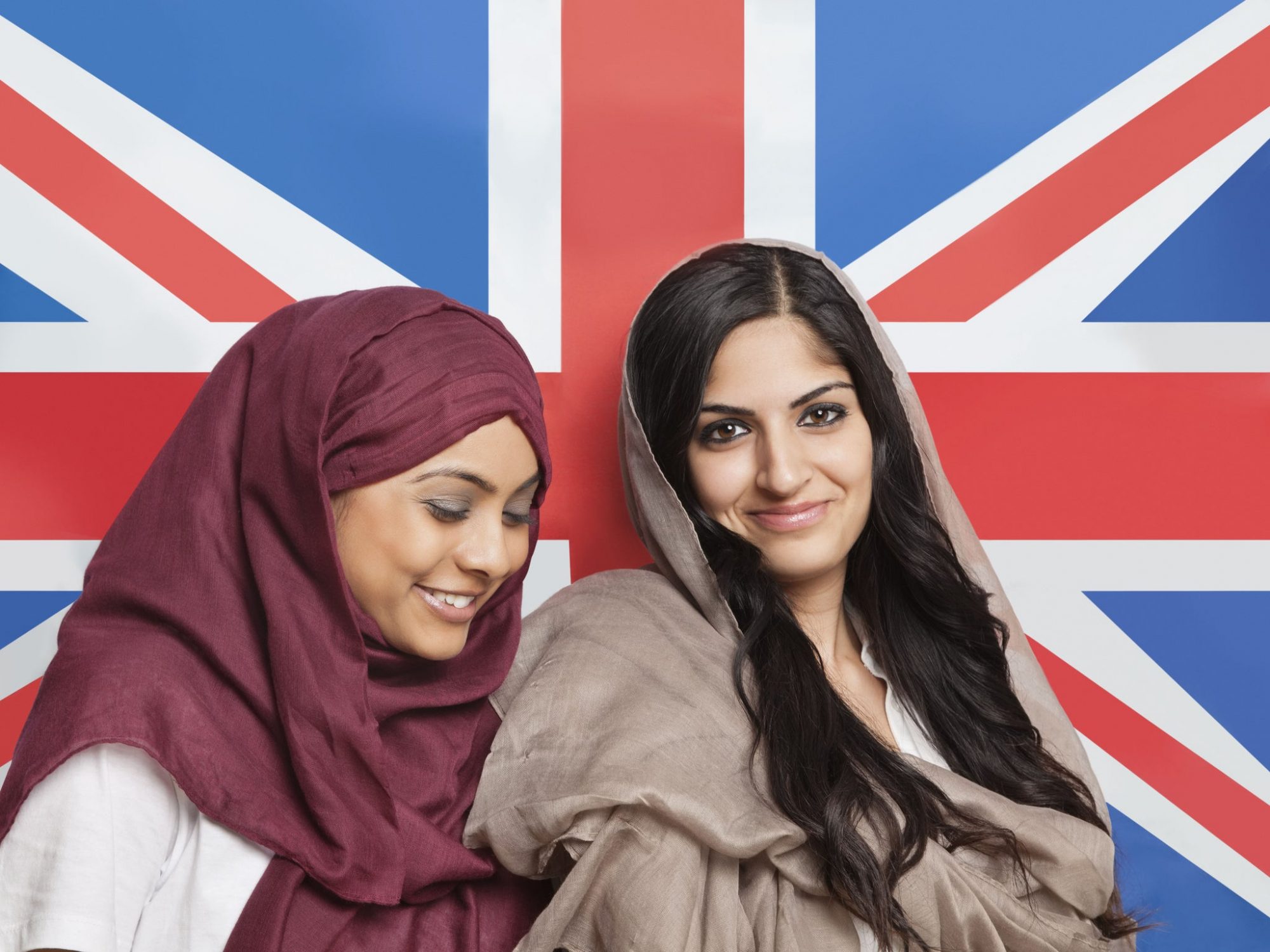 “Those who believe and do good deeds – the Gracious God will create love in their hearts”.

Over recent years, heavy criticism has been levied against the Government, including by UN representatives, for failing to tackle major socioeconomic problems – such as urban poverty. It is fortunate then that communities across the UK have undertaken creative initiatives to help the most vulnerable in society. As we approach Islamophobia Awareness Month, the time is opportune to remember the various initiatives being undertaken by British Muslim communities to tackle problems ranging from urban poverty to knife crime.

One significant issue facing British society is that of mental health, with 1 in 4 Britons experiencing mental health issues each year. Muslim Youth Helpline (MYH), founded by Mohammed Sadiq Mamdani, Haidar Abdali, and Yasser Madani, is a Muslim-led initiative dedicated to providing support to young Muslims. The project argues that the “absence of faith and culturally sensitive support services from mainstream providers” is and the “culture of taboo” that surrounds such issues in the Muslim community means that young Muslims “have nowhere to turn”. The organisation provides various forms of services, including a helpline, training and workshops, and academic reports. At a time when austerity is leading to cuts to local services, and socioeconomic pressures are increasing, the importance of grassroots initiatives seeking to tackle mental health ills is paramount.

Other initiatives being undertaken by Muslim communities have wider scopes of operation and are attempting to tackle a range of issues. The Better Community Business Network (BCBN) is a Muslim-led charity that seeks to raise funds for local community projects that are making tangible positive differences to society, including supporting the elderly, ex-offenders, and disability groups. They also seek to influence issues ranging from homelessness and poverty, to health and the environment. One project is a collaboration between Khulisa, Redthread and StreetDoctors to challenge the rise of knife crime in London. The project will seek to empower young adults to identify social cues and root causes of issues around knife crime, and will aim to develop their resilience to such issues.

The initiatives are but a few of hundreds more being undertaken by the Muslim communities on national, regional, and local levels to help tackle various socioeconomic problems facing communities across the country. As we move towards IAM 2019, we should seek to highlight the barriers, discrimination, and Islamophobia facing Muslim communities, however, we should also highlight the continual contributions being made by Muslims to British society. These contributions should be celebrated and be used as inspiration for encouraging further initiatives dedicated to the betterment of society.