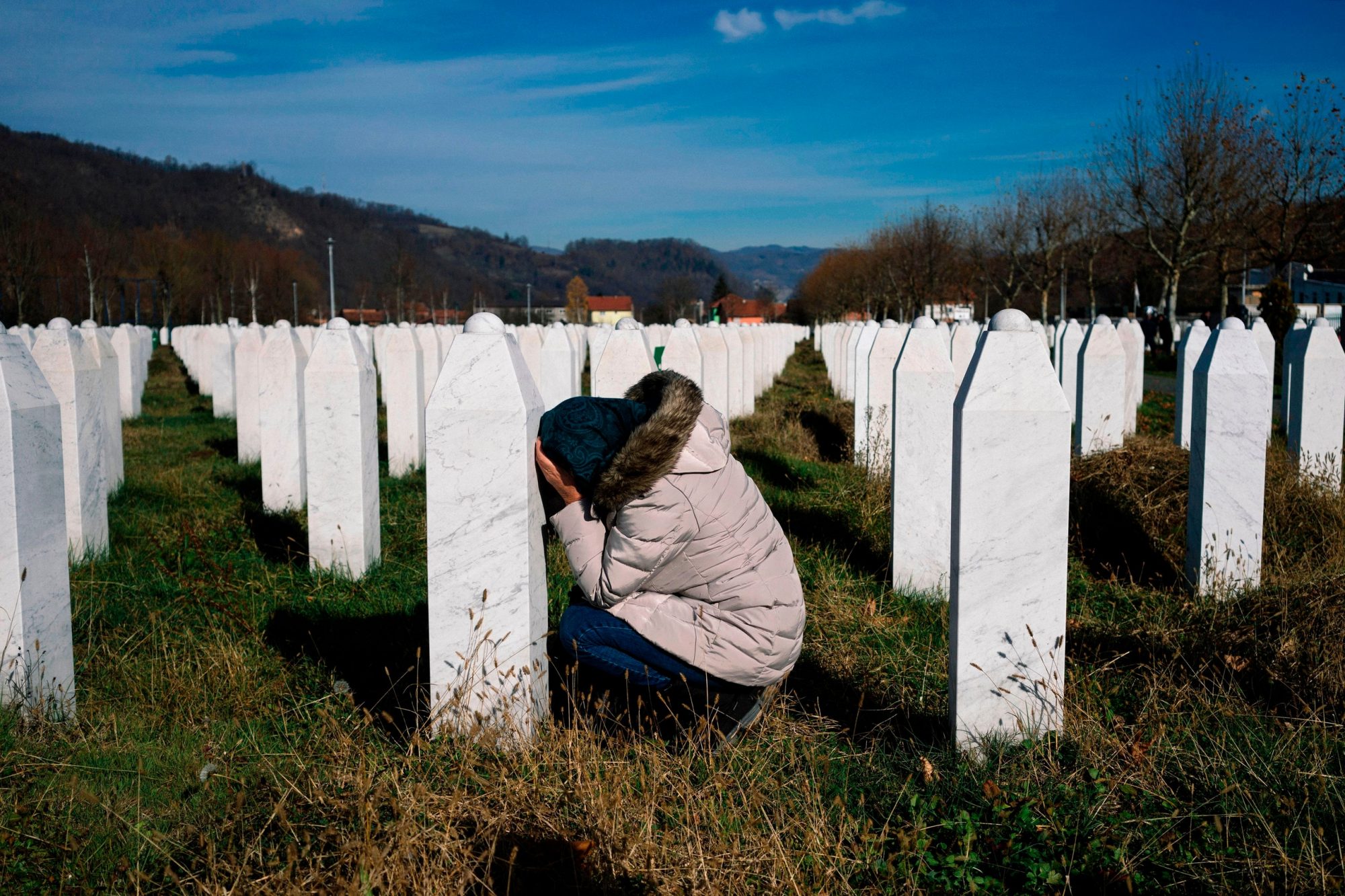 In July 1995 Serbian Army forces rounded up 8,000 Muslim men and boys in a supposed ‘safe enclave’ of Srebrenica protected by Dutch UN peacekeepers. They were taken away and murdered in cold blood.

It has come to light that, in 1997, the Prime Minister wrote an article challenging Bianca Jagger’s support for more direct intervention against the Serbian Army in the Bosnian war. He wrote “Alright, I say, the fate of Srebrenica was appalling. But they weren’t exactly angels, these Muslims”.

Over 100 Muslim organisations and community representatives and over 30 members of Parliament have written two open letters demanding that Boris Johnson immediately apologises for his comments and the distress that they have caused.

MPs write to the Prime Minister –