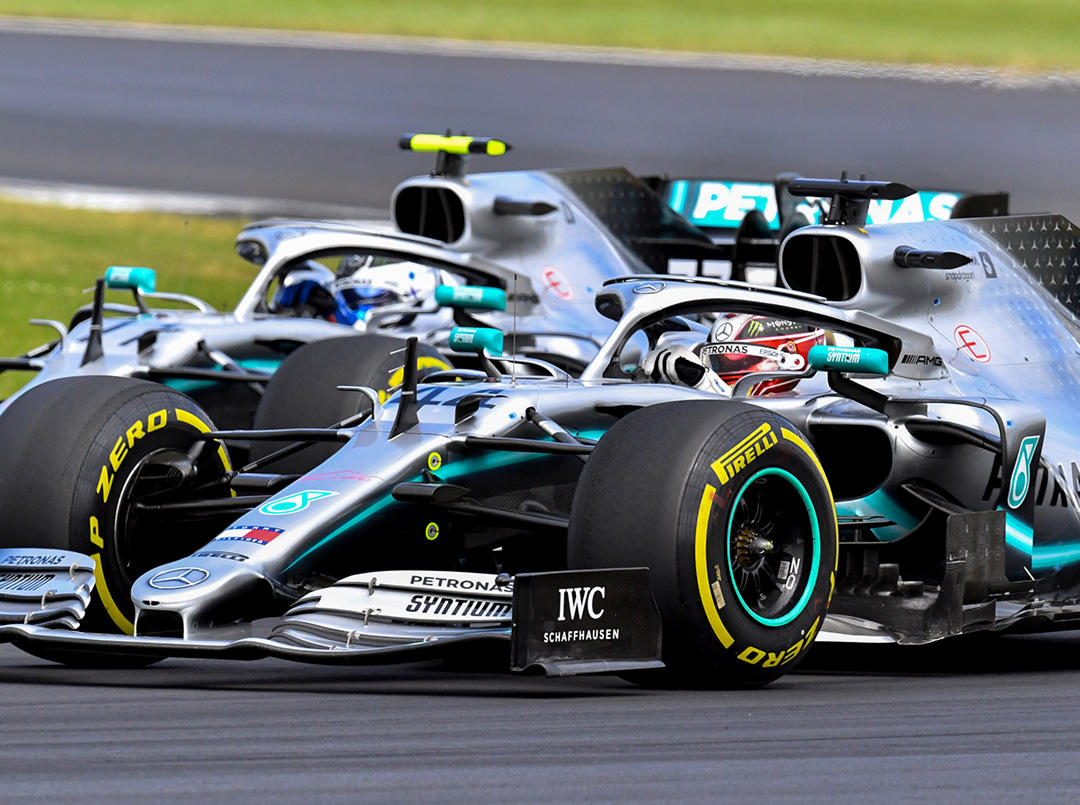 The Mercedes F1 team displayed great leadership earlier this year when they dismissed four people for the racist bullying of a Muslim member of staff. He had been called a “Muslim terrorist f**k”, and his former colleagues put up a poll during Ramadan on which they signed and dated guesses of when their co-worker would break his fast. This incident highlights how Islamophobia is not limited to hate crime on the street, rather takes many forms and is a significant barrier to the realisation of the political, social, and economic rights of Muslim communities.

To effectively tackle religious and racial discrimination similar to the type highlighted in this case, both employers and policymakers alike need to intervene and adopt a no-tolerance approach to such conduct. Employers could, for example, ensure staff are aware of their obligations under the Equality Act; something which can be addressed through discrimination awareness training. Employers could also ensure their internal diversity, equality, and anti-discrimination policies are well-known and regularly enforced.

Muslims in the UK are underrepresented within the labour market. The Government’s study into the social mobility challenges faced by young British Muslims, carried out by the Social Mobility Commission, found that only 20% of Muslims aged 16 to 74 were in full-time employment, compared with 35% of the overall British population. This underrepresentation points towards a need to explore and address existing barriers that hinder British Muslims’ aspirations in terms of entering and progressing in the labour market. For example, research from The Centre for Social Investigation at Nuffield College, University of Oxford, showed that individuals from a BAME background had to submit on average 80% more applications to receive a positive response from an employer than a white Briton.

The discrimination faced by BAME and Muslim women, in particular, is a reoccurring theme throughout every stage of employment, including recruitment, retention, and progression. Muslim women have expressed that they are more likely to be illegally asked about their marital status, child care plans, and family aspirations in contrast to their white counterparts during interviews.

Muslims are also less likely to be promoted to positions of responsibility. Research from the Social Mobility Commission found that, despite people from Pakistani and Bangladeshi backgrounds being more likely to succeed in education and go to university, only 6% of Muslims are in higher managerial, administrative, and professional roles, compared to 10% of the overall population. This illustrates that the successes Muslim communities are having in the sphere of education isn’t translating into successes in the workplace, suggesting an institutional or structural inequality towards them.

Such studies highlight the need for targeted industry and government led initiatives to tackling religious, racial and gendered discrimination in the workplace, including through the introduction of name-blind applications and diversity training designed to tackle social biases of interviewers.

We would also like to congratulate the Mercedes F1 team for swiftly dealing with the racial and religious abuse, and for disciplining the members of staff responsible for engaging in it. Furthermore, we stand in solidarity with the victim of this harassment – nobody should be subjected to such treatment.

You can also – in addition to the police – report any instance of Islamophobic hate crime or discrimination to MEND’s Islamophobia Response Unit (IRU) here. This allows us to monitor levels of abuse and compile accurate data on the levels of Islamophobia.