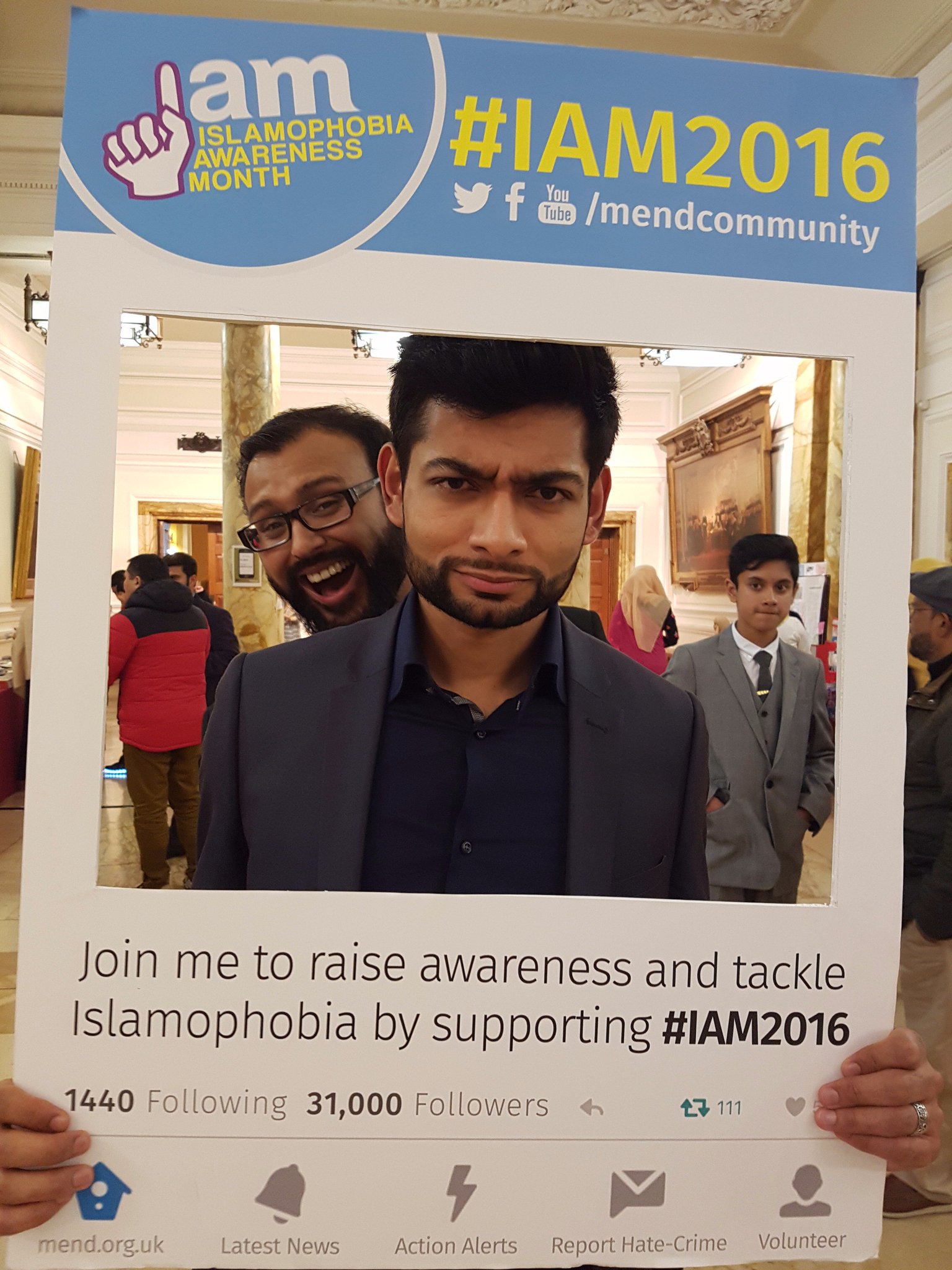 The report catalogues events that took place during iAM 2017 and argues that MEND is pushing for “an alarmist and divisive ‘use vs. them’ narrative”, and Ms Emma Fox, the National Organiser for Student Rights at HJS and the author of the report, said it’s time that “MPs, the police and civil society recognised MEND for what it is and denied them the legitimacy they crave”.

The Henry Jackson Society (HJS) is itself an extremist Islamophobic organisation that is an integral part of the Islamophobia Network in the UK. One of the founders of HJS, Mr Matthew Jamison has said the organisation is “a far-right, deeply anti-Muslim racist organisation, run in the most dictatorial, corrupt and undemocractic fashion and utilized as a propaganda outfit to smear other cultures, religions and ethnic groups”.

HJS’s project “Student Rights” has been criticised by the NUS when it passed a motion condemning SR for its “dishonest pseudo-science in support of a toxic narrative” and for conducting “a witch-hunt” against Muslim students.

The HJS has also been forced to resign from two parliamentary All-Parliamentary Party Groups (the Homeland Security and Transatlantic Relations APPGs) due to the lack of transparency over their donors.

Furthermore, HJS has gained notoriety through frequent anti-Muslim and anti-immigrant comments made by its senior members, particularly figures such as Associate Director Douglas Murray and current Director Alan Mendoza. As but one example, during a speech made by Murray in 2006, the HJS Associate Director said: “Conditions for Muslims in Europe must be made harder across the board: Europe must look like a less attractive proposition.”

Indeed, HJS is known for entertaining links to far-right, Islamophobic organisations in the USA whilst supporting anti-Muslim speakers who have been banned from entering the UK.

The think-tank Spinwatch produced a report in 2015 describing HJS as having “joined the ranks of the transatlantic Islamophobia network”.

For a neo-conservative, corrupt and anti-Islamic organisation such as HJS to discredit the important work that is being done by legitimate British Muslim charities in combating Islamophobia serves only to foster and maintain an environment in which Islamophobic hate-speech and hate-crime thrives unabated.

MEND remains undeterred by HJS’ attack and is proud of its efforts to tackle Islamophobia as part of iAM, having undertaken around 100 events nationally.

Furthermore, MEND will continue to ensure that IAM raises awareness of the problem of Islamophobia in our society and empowers British Muslims in addressing and reporting Islamophobia in all of its forms.