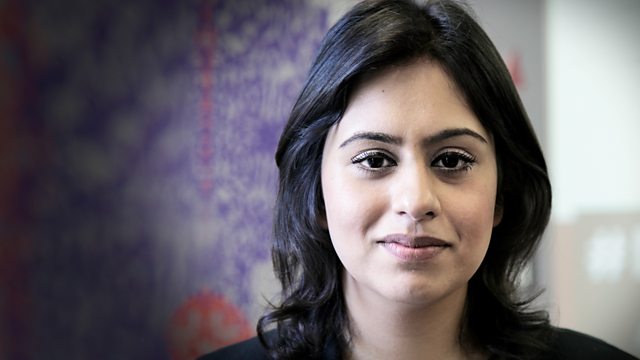 MEND is firmly of the view that the appointment of Sara Khan (founder of Inspire) to the post of ‘Commissioner for Countering Extremism’ is deeply flawed and inappropriate.

We firstly must question whether the post of Commissioner for Counter Extremism is necessary as the existing counter-terror legislation and infrastructure in place would appear sufficient, without the need for the commission.

Secondly, if the position must exist, we have fundamental concerns regarding Ms Khan’s suitability for the role.

Ms Khan has no grassroots credibility within Muslim communities and no academic background or serious practical experience upon which to take up the role. An important issue to be clarified is that, the lack of any firm definition of “extremism” and “radicalisation” is problematic considering that Ms Khan’s work in this area presupposes a specific focus on “Islamist extremism”. As such, we must question her credentials to tackle the threat of far-right extremism with equal vigour.

Moreover, Ms Khan has lacked transparency over the years with ‘conflicts of interests’ arising between her organisation, Inspire, and public bodies. We are also concerned about misleading information which Inspire has presented to the public domain and its links to Islamophobes which are now being uncovered.

We call upon the Government to reverse this decision with immediate effect.

Over 100 Muslim Organisations and Leaders send a letter to the Home Secretary calling for Sara Khan to be sacked as Chair of Countering Extremism Commission.. Read More