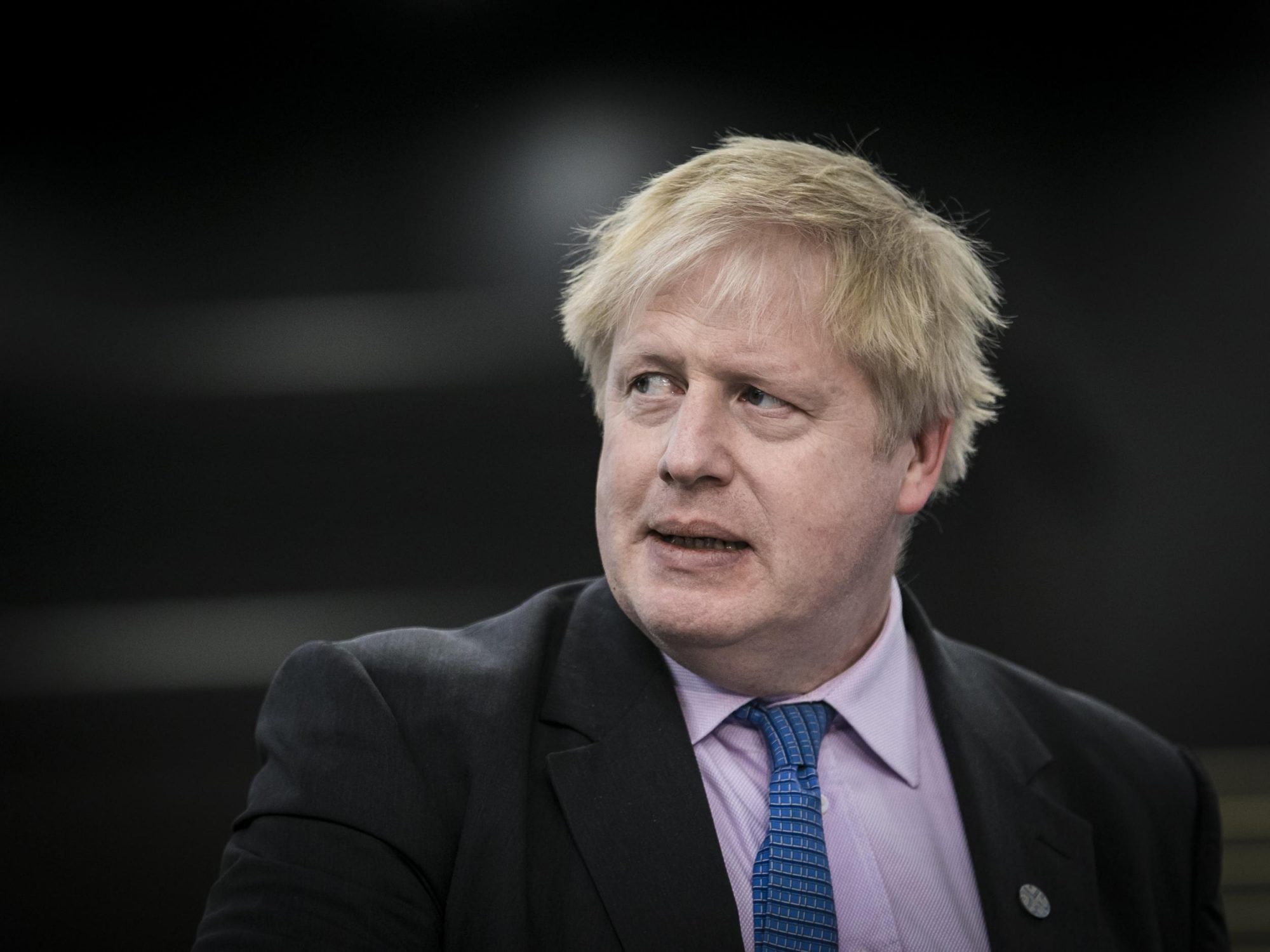 In the latest of a history of racist and inappropriate comments, Boris Johnson MP has once again attracted controversy, having compared Muslim women who choose to wear the Burka to “letter boxes” and “bank robbers”.

In his article in The Telegraph, Johnson rightfully criticises Denmark’s ban on the Burka and questions “what has happened…to the Danish spirit of live and let live?” However, far from breaking from his infamous pattern of inappropriate comments, Johnson instead argues that “It is absolutely ridiculous that people should choose to go around looking like letter boxes.”

Disregarding the personal agency of women who voluntarily choose to wear the burka and the calls for self-determination of Muslim women who have been protesting against the ban in Denmark, Johnson belittles the experiences of these women by describing the burka as “oppressive”, “weird” and a form of “bullying”.

Continuing the tactless approach for which he is renowned, Johnson describes women who chose to cover their faces as looking like “letter boxes” and “bank robbers” and stated that he would ask Muslim women from his constituency to “remove it” so that he could “talk to [them] properly”. With this statement, he has invoked the example of Jack Straw, another former Foreign Secretary, who also famously stated that he would ask women coming to his surgeries to remove in Niqab. Mr Straw was subsequently compelled to apologise for these in 2010.

Mr Johnson further concludes that there are only a few women in Britain who wear the Burka adding his hope for the future that “one day, I am sure, they will go”, seemingly attempting to alienate Muslim women who wear the burka and suggest that the cultural practices and identities of such women have no place in British society.

Earlier this year, MEND submitted its definition of Islamophobia to the All Party Parliamentary Group for British Muslims’ inquiry into a definition of Islamophobia. MEND’s working definition of Islamophobia includes “applying ethnocentric approaches to the treatment of Muslims (judging another culture solely by the values and standards of one’s own culture). For example, evaluating Muslim women’s choice of dress exclusively through the speaker’s expectations and without reference to the personal cultural norms and values of the women in question.” It is clearly this form of Islamophobic discourse into which Mr Johnson’s remarks fall.

MEND is deeply concerned that Johnson exhibits a pattern of racist and Islamophobic rhetoric which has the potential of emboldening the prejudicial policies and actions of the far-right, thus leaving minority communities vulnerable to stigmatisation and abuse. Words matter, and Mr Johnson must know that his comments will only further incite hatred towards such women. Data from MEND’s Islamophobia Response Unit reveal that the vast majority of victims of Islamophobia are Muslim women and visibly Muslim women in particular. While only a minority of women wear the burka, Mr Johnson’s statements serve to heighten the potential risk to all Muslim women and especially those who choose to wear religious dress.

It is also of concern that his comments come soon after his meeting with self-proclaimed alt-right leader Steve Bannon.

Johnson’s comments have been criticised by the Prime Minister who stated that he should say sorry for having caused offence to the Muslim community. Other senior Tories such as Brandon Lewis, Chair of the Conservative Party, Alistair Burt, Minister of State at the Foreign Office and Baroness Sayeeda Warsi have also condemned his remarks as offensive. It remains to be seen whether Johnson will face any censure for his comments or his refusal thus far to apologise.