MEND Statement on the 2019 General Election 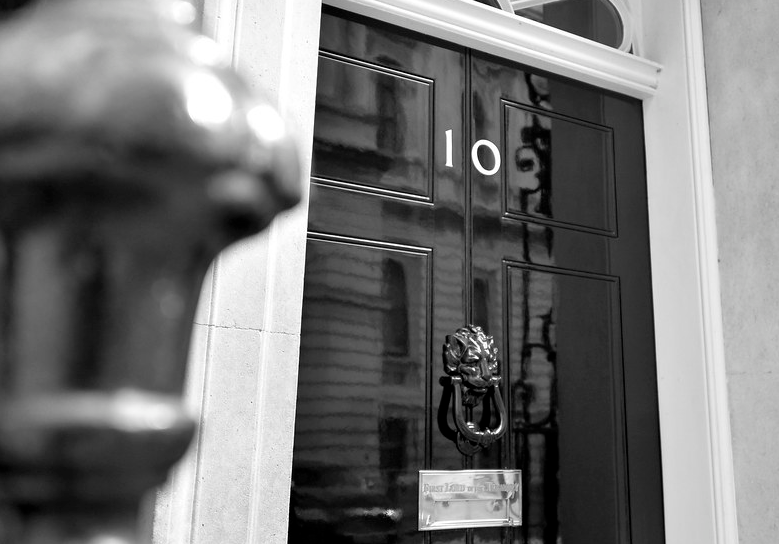 We hope that now the Conservative Party has a majority, their primary aim of delivering Brexit is also accompanied by a recognition of their responsibility to fully represent all British citizens in accordance with their stated aims of bringing the country back together. This must include addressing the marginalisation of Muslim communities.

To that end, it is essential that the Conservative Party undergoes an independent investigation specifically into Islamophobia within its ranks. We urge the Conservative Party to demonstrate true leadership in this respect and also move to explicitly include Islamophobia within its members’ code of conduct. Moreover, in order for Mr Johnson’s Government to fully represent the interests of British Muslims, it is vital that it commits to proactively engaging and consulting with representative and grassroots organisations within British Muslim communities, including MEND.